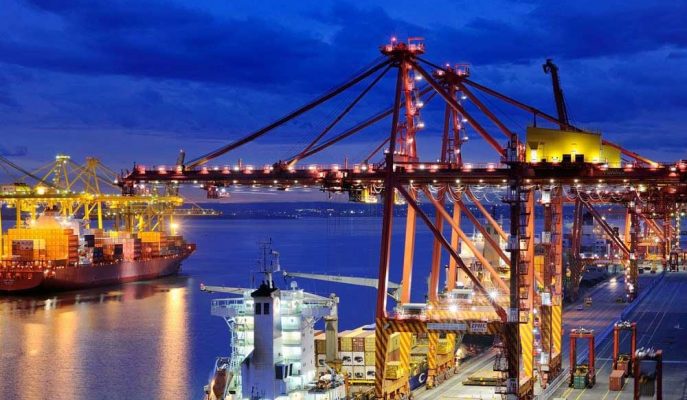 The expansion project, which was launched in December 2019, aims to attract new companies and raise capacity significantly. It has made considerable progress since its establishment, in spite of the difficult economic conditions posed by the global pandemic, the port operator says.

By offering additional deep-water access and improved facilities, the project is expected to greatly increase the volumes of handling once complete.

To date, Khalifa Port Logistics (KPL) has handed over 200 meters of quay wall and approximately 175,000 square meters of land ahead of completion of the complete phase one project in Q1 2021.

Substantial progress has also been made on the first phase of South Quay construction at Khalifa Port, which is scheduled to be completed by Q4 2020. With 80% of the construction already completed, a total of 650 meters of quay wall, including two berths alongside 37,000 sqm terminal yard, is now available before receiving their first shipment.

“Our ports are not only gateways to the Gulf, but also convenient departure points to markets around the world, connecting east and west. The multimodal connections between Abu Dhabi and global markets through land, sea, air, and future rail channels have elevated the emirate’s status as a leading trade and logistics hub in the Middle East," Saif Al Mazrouei, Head of Ports Cluster, Abu Dhabi Ports, said.

Abu Dhabi Ports, headquartered in Abu Dhabi, the capital of the United Arab Emirates, is a company that owns, manages and operates 11 ports and terminals in the UAE and in Guinea. 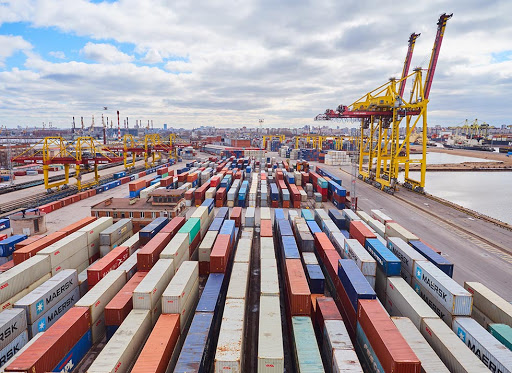 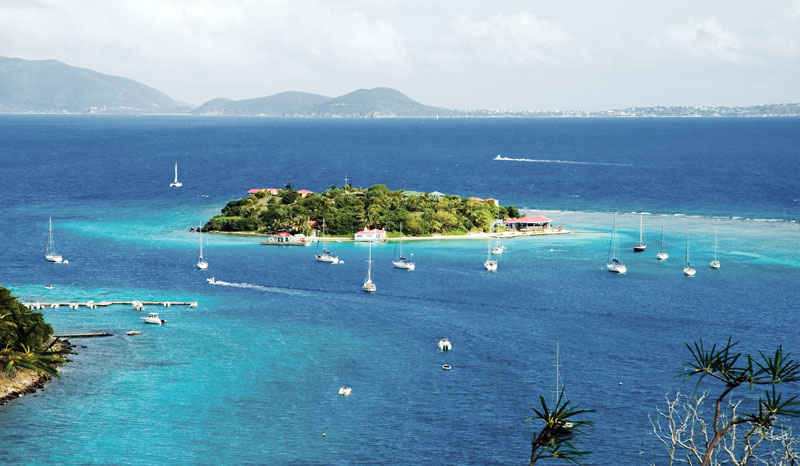