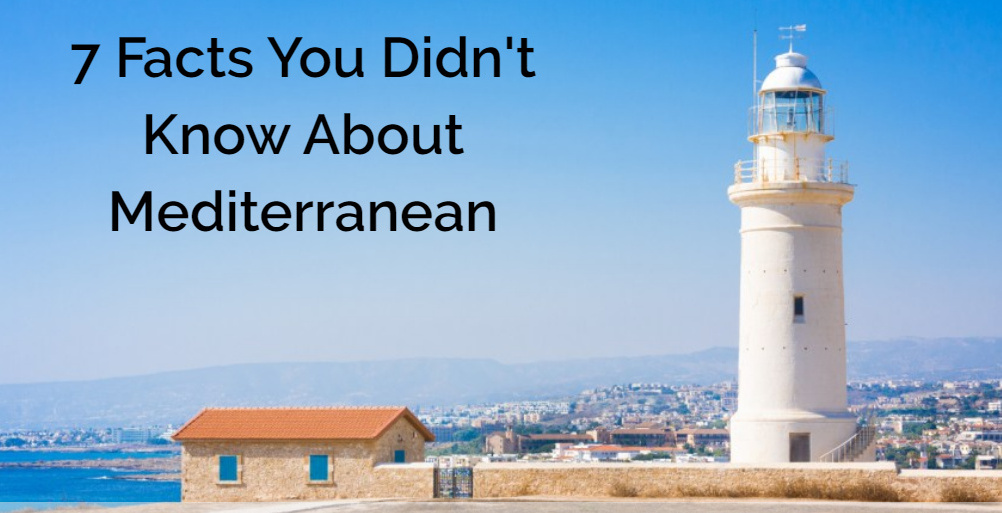 7 Facts You Didn't Know About Mediterranean

The Mediterranean is home to some of the most popular destinations in the world for beach holidays thanks to its agreeable climate, fresh food and turquoise sea. But there’s more to know about Mediterrenean region.

2)Today, the sea touches three continents and 21 modern states, including 11 countries in Europe, five in Asia and five in Africa.
The Mediterranean Sea is sub-divided into a number of smaller seas, each with their own designation

3)The Mediterranean region is the most popular tourist destination in the world—attracting approximately one third of the world’s international tourists.
The Mediterranean region is the leading tourist destination. Tourism is mainly concentrated in thecoastal areas which receive 30% of international tourist arrivals. The most widely used tourism development model used in the region is based on seaside summer holidays and the attainment ofquantitative goals.

5) Later, when Augustus founded the Roman Empire, the Romans referred to the Mediterranean as Mare Nostrum (“Our Sea”).
Mare Nostrum (Latin, "Our Sea") was a Roman name for the Mediterranean Sea. In Classical Latin it would have been pronounced , and in Ecclesiastical Latin it is pronounced.In the years following the unification of Italy in 1861, Italian nationalists who saw Italy as the successor state to the Roman Empire attempted to revive the term. 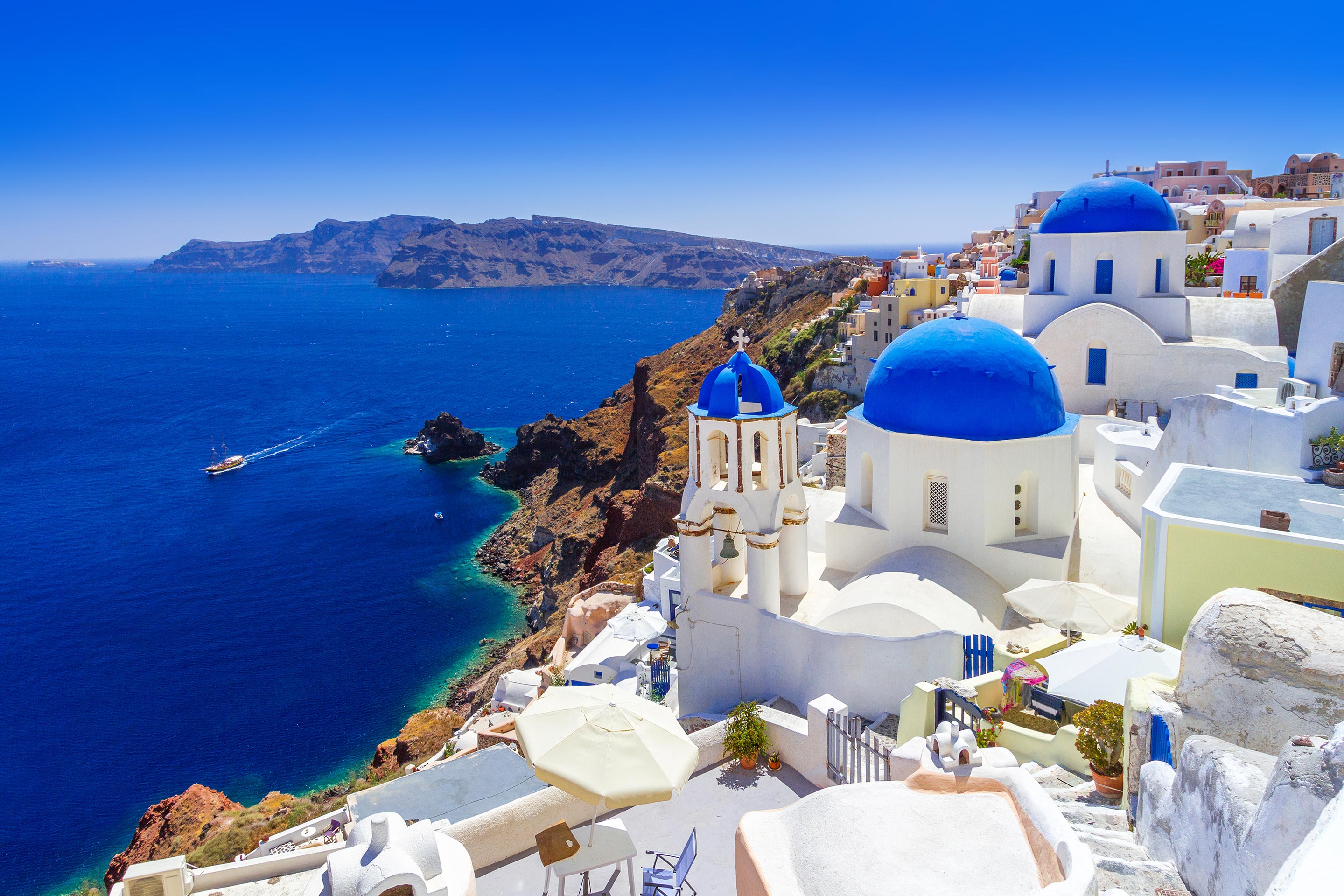