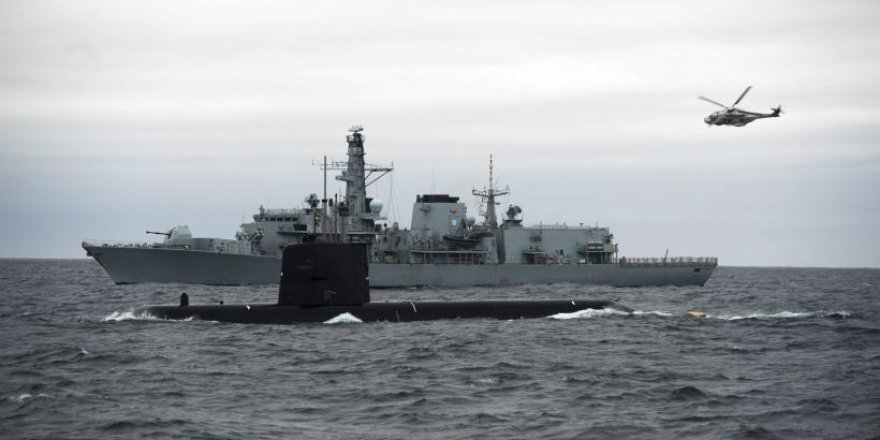 Vietnam repeated their demand which is related a Chinese survey ship and its escorts leave contested waters in the South China Sea as Beijing’s lifting of a ban on fishing in the area.

“Vietnam has made contact with China to protest its repeated violations and demanded that China withdraw the vessel group from Vietnamese waters,” Le Thi Thu Hang, an employee for the country’s foreign ministry, said on Friday.

After the Haiyang Dizhi 8 left Vietnam on August 7, the survey ship landed at Fiery Cross Reef, an island controlled by China. Hang reported that Vietnam has determined to protect its legitimate and legal interests in the area. Vietnam has attached great importance to peace, security and respect for law in the East Sea, and has goodwill to settle disputes through peaceful measures. Vietnam also treasures and wants to promote friendly ties with China for the sake of the two countries and their peoples, and for peace, stability and security in the region and the world at large, Hang commented in her statement. 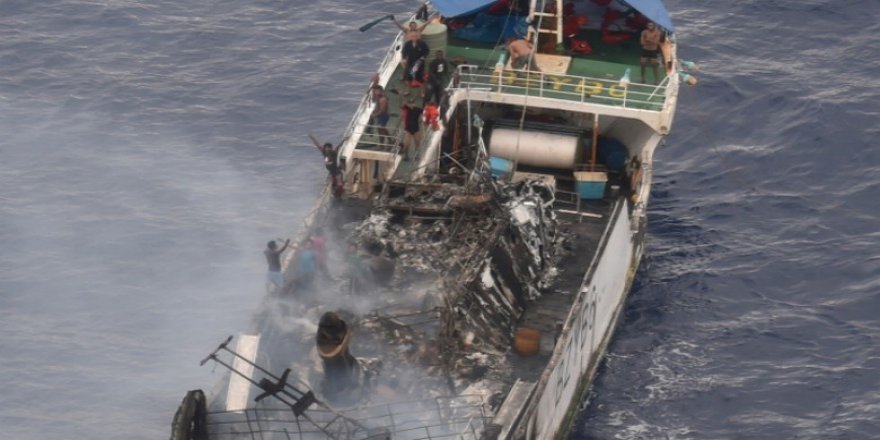 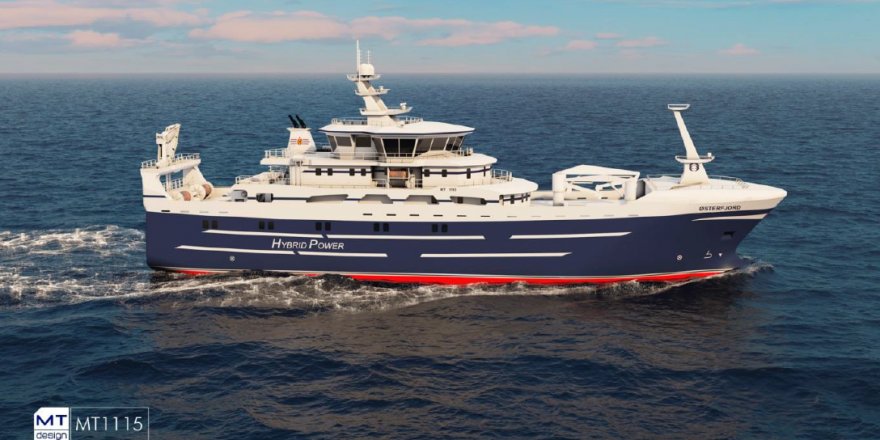