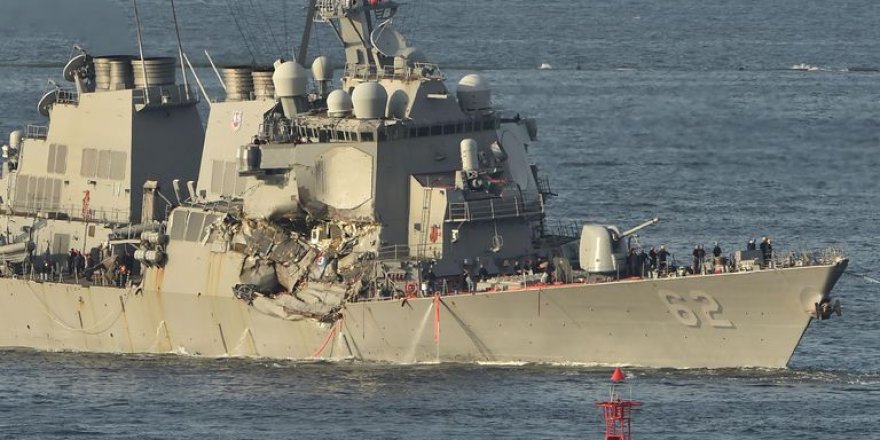 After more than two years of repairs, guided-missile destroyer USS Fitzgerald (DDG-62) left the Mississippi coast for sea trials in the Gulf of Mexico.

The guided-missile destroyer USS Fitzgerald (DDG 62) is underway to conduct comprehensive at-sea testing, marking a significant step in her return to warfighting readiness.

The trials will test the ship’s systems after the extensive repair work that has been taking place since the stricken ship arrived in early 2018.

“Among the systems that will be tested are navigation, damage control, mechanical and electrical systems, combat systems, communications, and propulsion,” reads a statement from Naval Sea Systems Command.

“Since we launched the ship this past April our efforts have focused on restoring ship systems, conducting pier side tests and readying the ship for sea,” said Rear Adm. Tom Anderson, NAVSEA director Surface Ship Maintenance and Modernization and commander, Navy Regional Maintenance Center.

“The government and industry team has been working hand-in-hand on this exceptionally complex effort, with a common purpose of returning Fitzgerald to sea and ultimately back to the Fleet.”

Naval Sea Systems Command is the largest of the Navy's five systems commands. 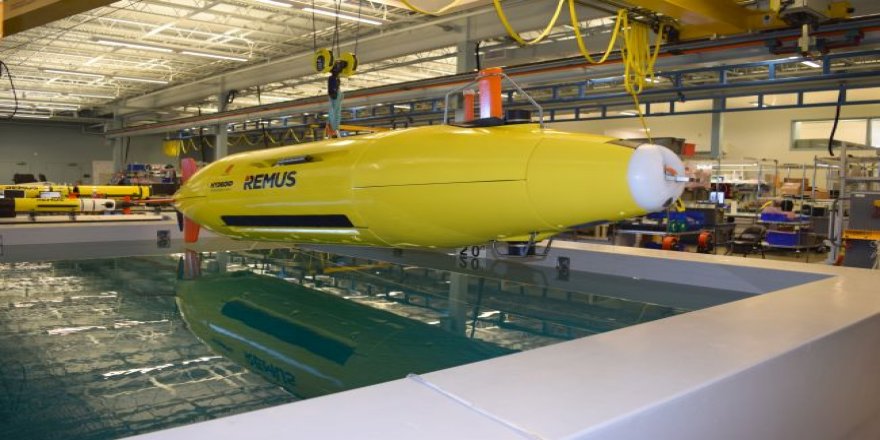 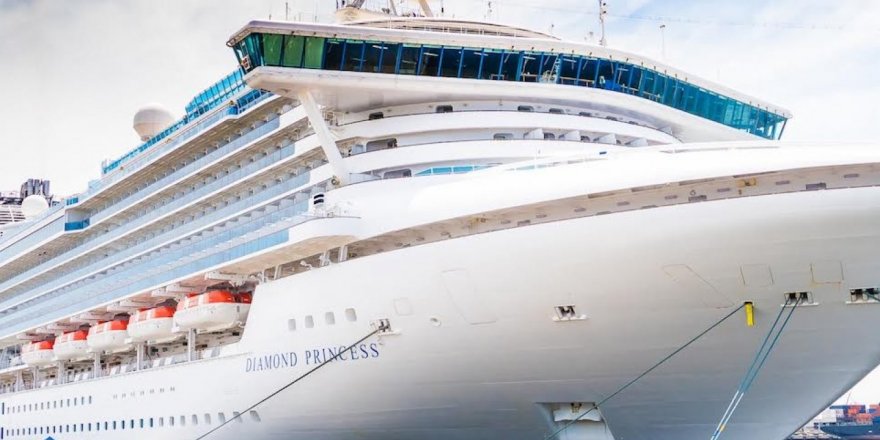