On November 1, 2019, the third submarine in the series, Magadan, was laid down at Admiralty Shipyards for the Pacific Fleet. On November 25, 2019, the Russian Navy received the first ship, the Petropavlovsk-Kamchatsky.

On October 24, 2020, the Volkhov submarine, the second in the series, joined the Pacific Fleet. The fourth Ufa submarine will be launched at the end of this year.

The contract for the series' production was signed in September 2016, and it was part of the Russian Ministry of Defense's long-term plan to restore the country's Navy's combat readiness, as well as a program to upgrade diesel-electric submarines.

Three submarines, each measuring 74 meters in length and weighing more than 3,900 tons, are on the way.

The submarine has an operating depth of 240 meters and can dive to a maximum depth of 300 meters thanks to its solid hull. When underwater, the ship has a range of 400 miles and can travel up to 7,500 miles at 7 knots. They have Kalibr-PL cruise missiles, which are fired from torpedo tubes from the submarine's submerged position. 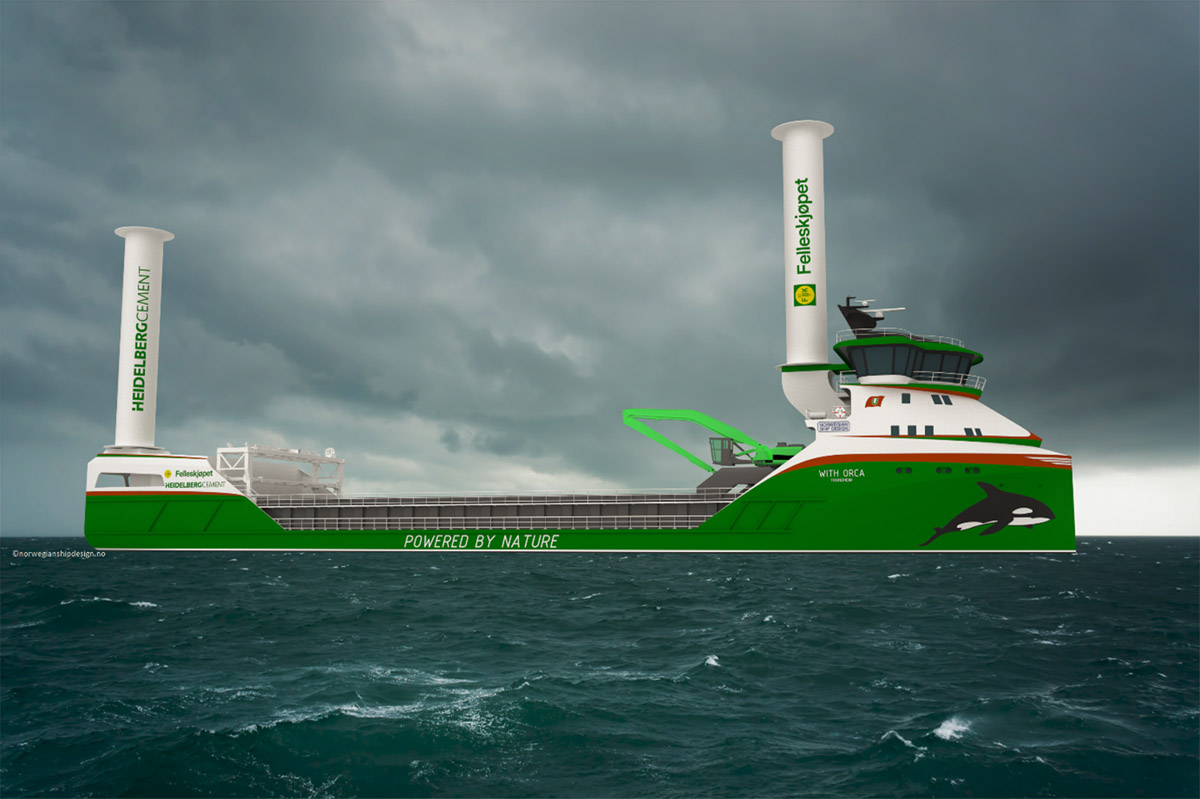