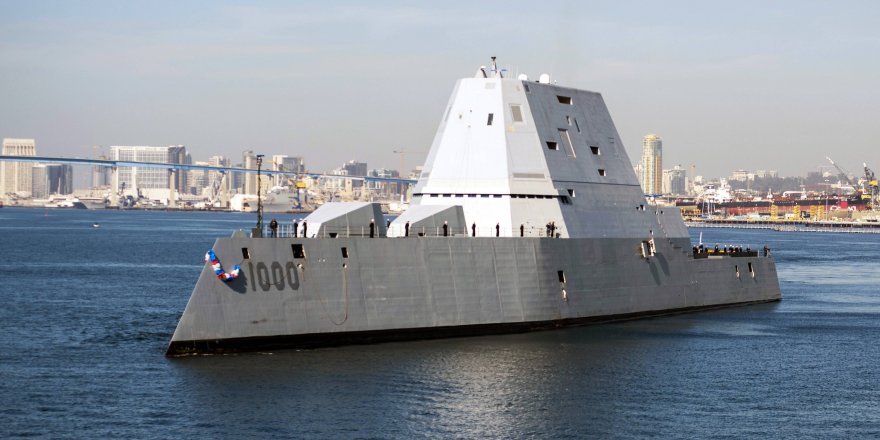 After the Combat Systems Activation, the U.S. Navy approved delivery of the first Zumwalt-class destroyer USS Zumwalt (DDG 1000) on 24 April.

The ship will be going into the next technological and integrated at-sea testing process. This event marks a significant milestone in USS Zumwalt's dual delivery strategy, which was accomplished in May 2016 by Hull Mechanical & Electrical delivery from the Bath Iron Works shipbuilder General Dynamics. The prime contractor for the Zumwalt Battle System was Raytheon Integrated Defense Systems.

USS Zumwalt leaves the U.S. with distribution Pacific Fleet is battling strength and remains assigned to Surface Production Squadron One. In addition to the Zumwalt combat system at-sea research, DDG 1000 will also serve as a key enabler in advancing modern warfare technologies and quickly improving and validating operational strategies, techniques, and procedures, the Navy said.

The architecture of the 610-foot, wave-piercing tumblehome ship offers a large range of advances. Using an advanced and highly survivable Integrated Power System (IPS), DDG 1000 has the capacity to deliver 1,000 volts of direct current across the entire ships, allowing for increased power flexibility for different operational needs.

"Every day the ship is at sea, the officers and crew learn more about her capability, and can immediately inform the continued development of tactics, techniques, and procedures to not only integrate Zumwalt into the fleet, but to advance the Navy's understanding of operations with a stealth destroyer," stated Capt. Andrew Carlson. 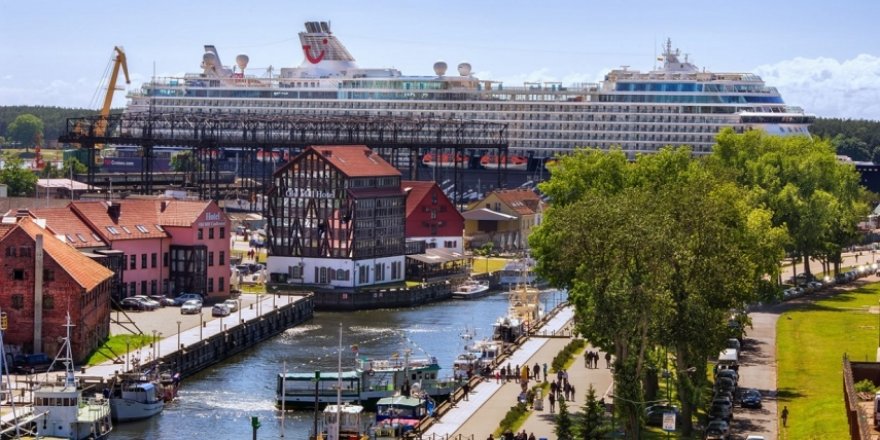 Vessels are manoeuvred in remote mode in Klaipeda Port