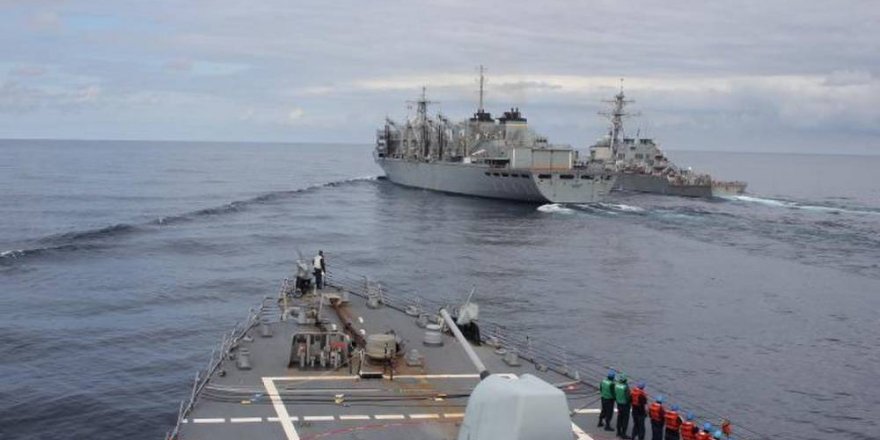 The United States 6th Fleet (C6F) performed a bilateral naval anti-submarine warfare (ASW) exercise with the United Kingdom, above the Arctic Circle, May 1, 2020.

the Norwegian Sea, four vessels from two countries, a U.S. submarine, and a U.S. P8-A worked together to train in the demanding Arctic conditions.

Furthermore, Patrol Squadron (VP) 4 sponsored the training by a U.S. submarine, as well as P8-A Poseidon multi-mission maritime surveillance and reconnaissance aircraft. This exercise enhances the joint training that the nations received last month while participating in the Submarine Command Course (SMCC) in the United Kingdom.

"We are working with our partners to enhance our combined capabilities as we conduct maritime security operations and training in the Arctic region," said Lisa Franchetti, commander, US 6th Fleet. "Our ships must be prepared to operate across all mission sets, even in the most unforgiving environments. This is especially critical in the Arctic, where the austere weather environment demands constant vigilance and practice." 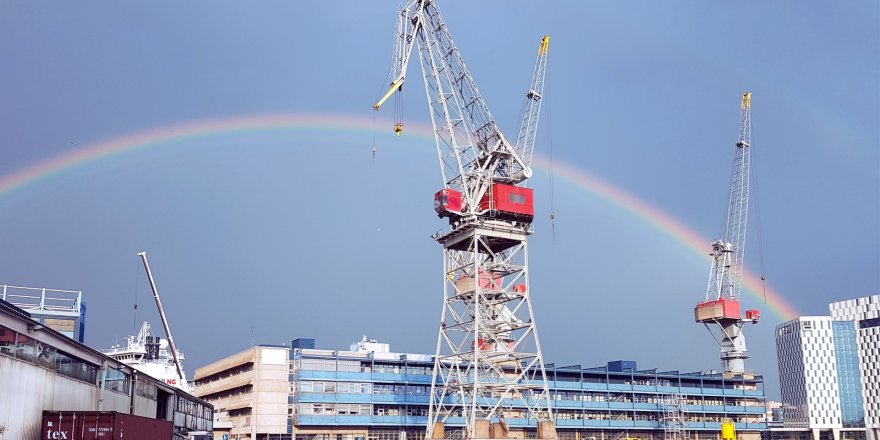 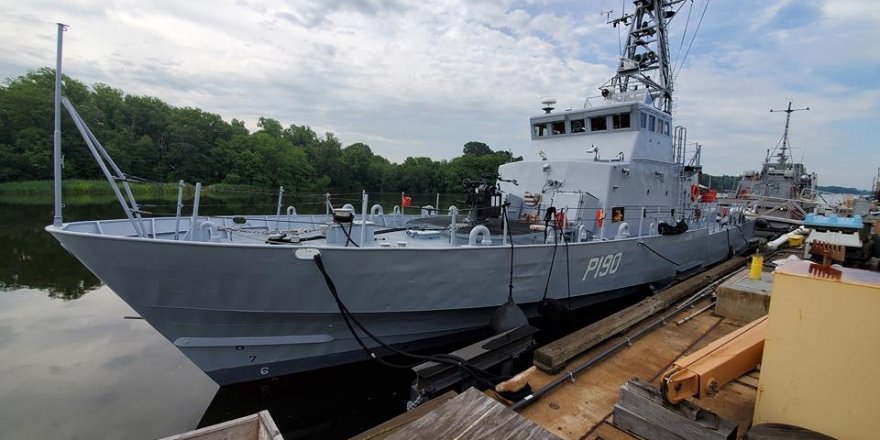