In order to improve maritime security in the area, a US naval ship docked in the Sudanese Red Sea coastal city of Port Sudan, the US Embassy in Sudan said on Wednesday.

“The Military Sealift Command expeditionary fast transport ship USNS Carson City arrived in Port Sudan, Sudan. This is the first US Navy ship to visit Sudan in decades and highlights the willingness of the United States Armed Forces to strengthen their renewed partnership with the Sudanese Armed Forces,” the embassy stated.

Following decades of the US embargo against Sudan, the visit aims to reinforce the military relationship between the two countries.

The Deputy Commander for Civil-Military Engagement of the US Africa Command, Ambassador Andrew Young, and the Director of Intelligence, Rear Admiral Heidi Berg, visited Khartoum in January of this year to extend cooperative engagement.

Russia and Sudan also signed a military agreement last December, enabling Moscow to establish a naval base in the territorial waters of the Sudanese Red Sea.

Last December, the US removed Sudan from the list of terrorism-sponsoring countries and encouraged the country's financial assistance in the midst of an economic crisis. 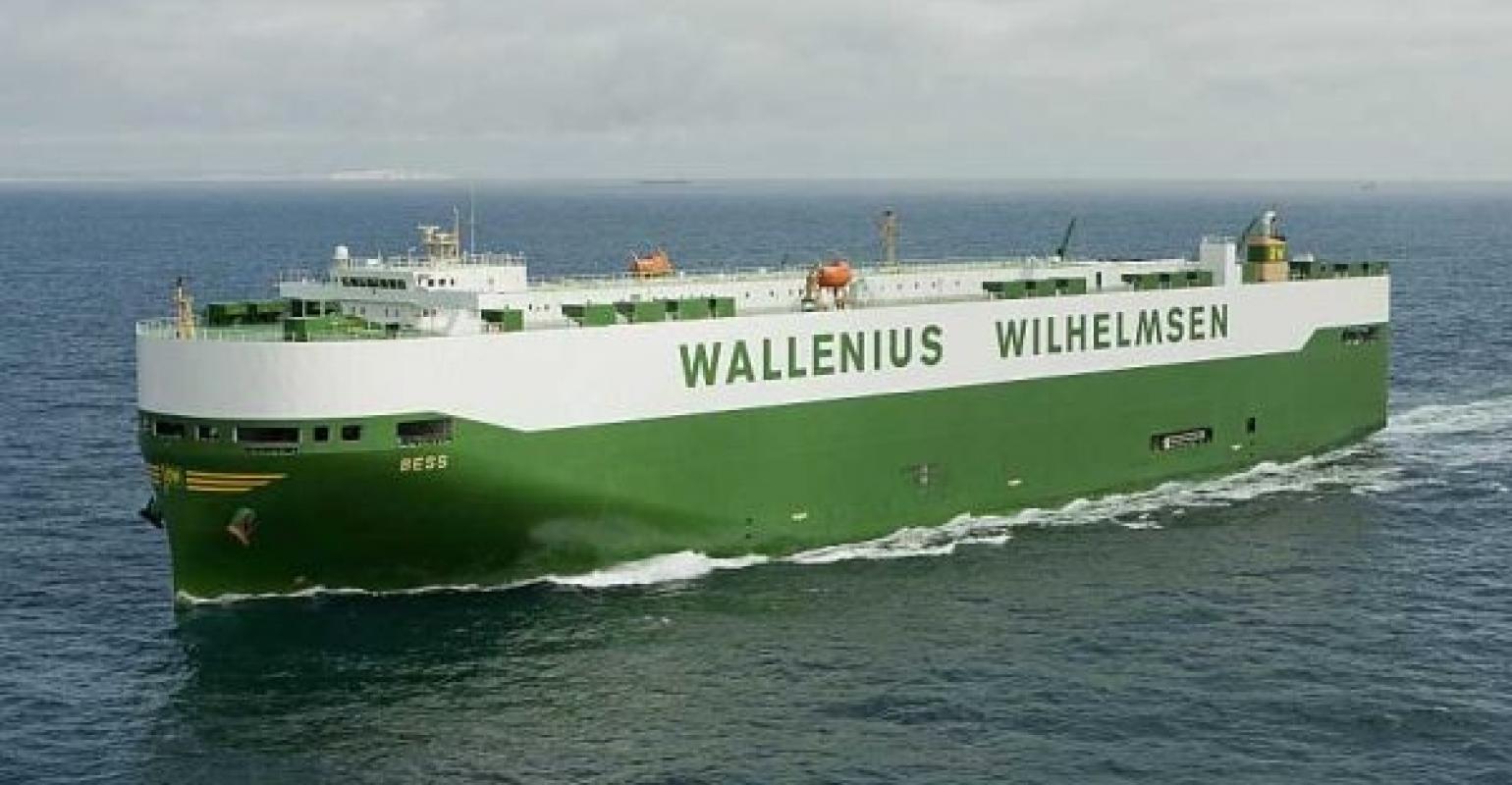