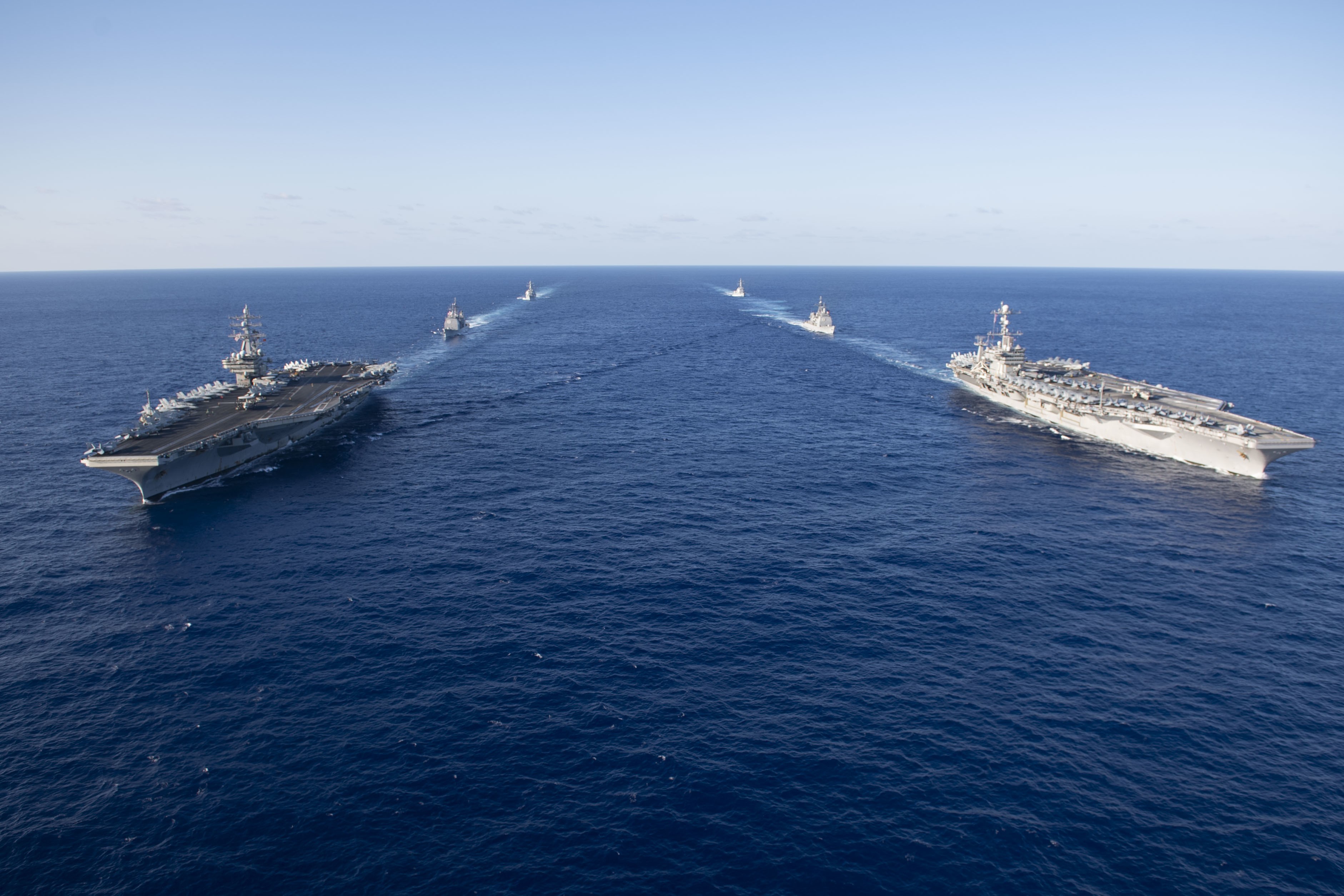 The U.S. Navy is searching for a missing sailor in the northern Arabian Sea from one of its aircraft carriers, USS Nimitz, the U.S. 5th Fleet said Sunday.

The Search and Rescue operations were conducted by the Nimitz and the guided-missile cruiser USS Princeton. The name of the sailor was withheld in accordance with U.S. Navy Policy.

“USS Nimitz called man overboard at 6:47 p.m. local time on September 6 after personnel aboard the ship were unable to locate the Sailor following a shipwide search”, the announcement on Twitter said. 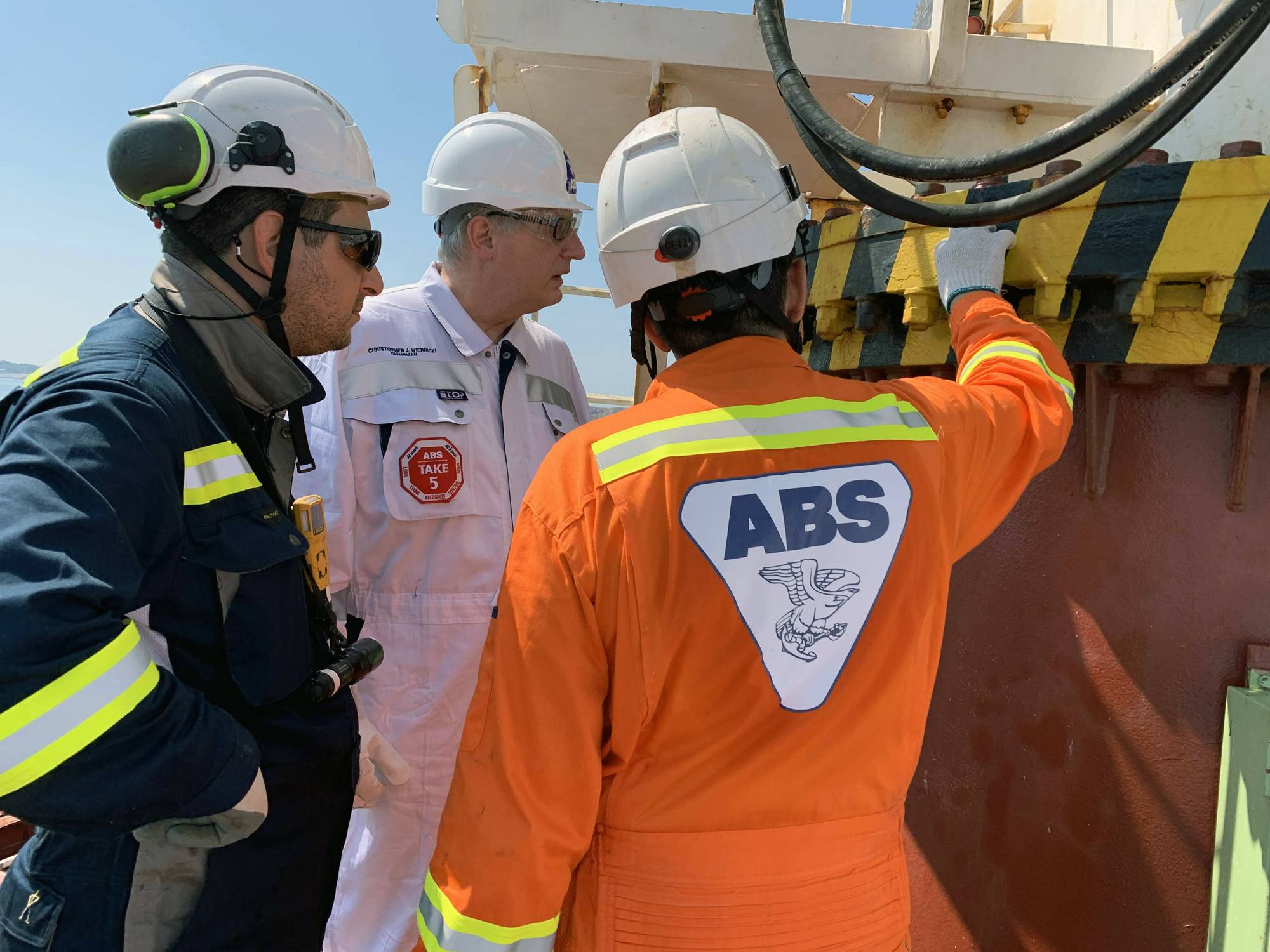 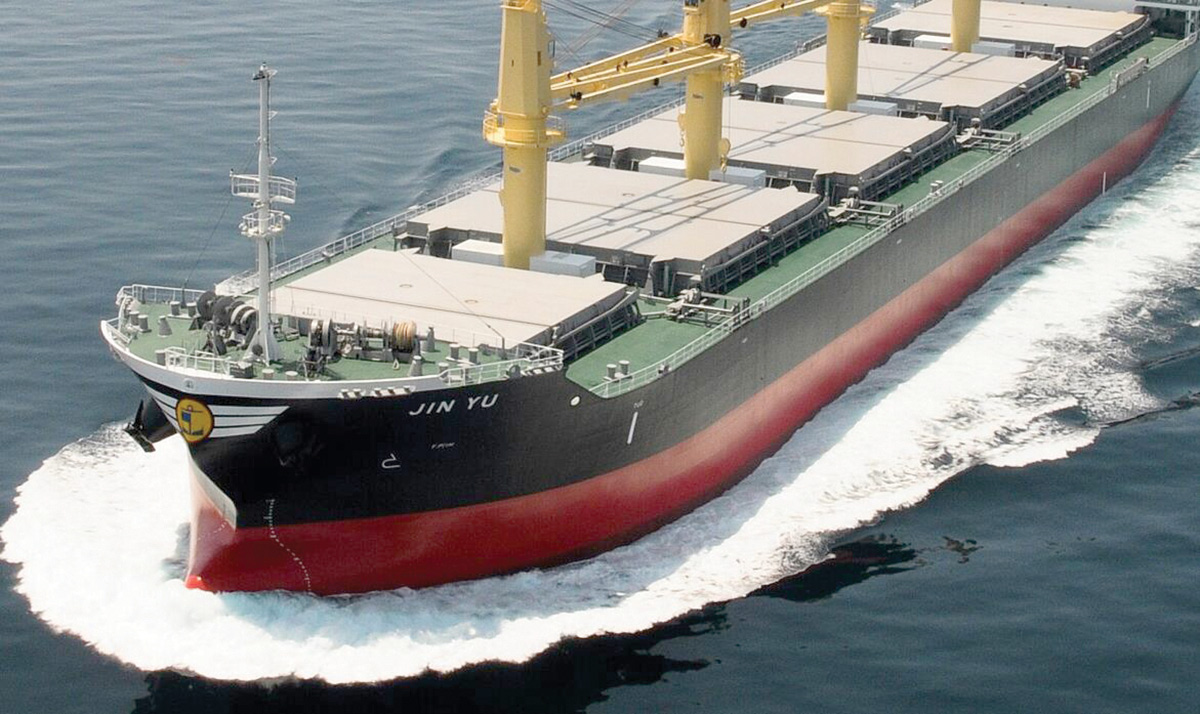