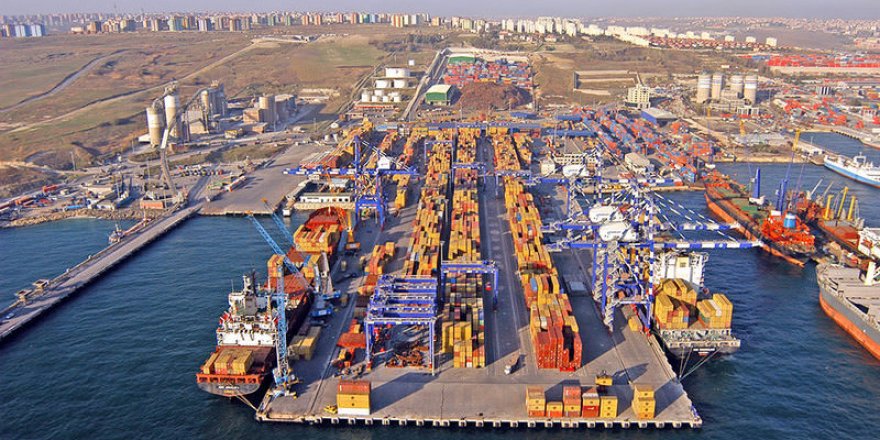 According to TUIK (Turkish Statistical Institute) data, Turkey has increased its exports and a large portion of these exports was realized by sea. Exports by sea vessels reached 45.8 billion dollars in 5 months and imports reached 46.5 billion dollars.

Compared to the same period last year,Turkey's exports in January-May there is an increase of 5 percent to 72.7 billion dollars and that said about 3, 2 of the exports were made by sea. Exports by sea vehicles were recorded as 45.8 billion dollars in this period. According to TUIK (Turkish Statistical Institute) data, In the first 5 months of last year, Turkey's exports increased by 5 percent compared to the same period reached 72 billion 666 million 42 thousand dollars. During this period, most of the foreign trade was done by sea transportation. 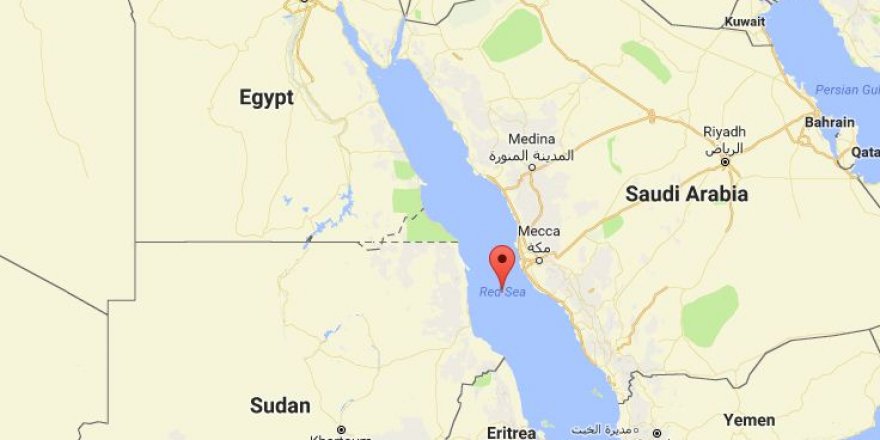 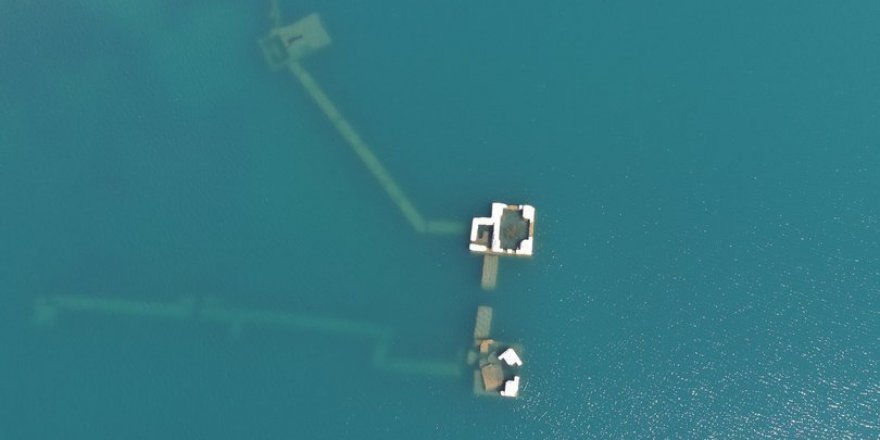