Turkish drillship returns to country after operating off Cyprus

The Turkish drill ship Yavuz left the area southwest of Cyprus where it was operating and arrived the Turkish coast.

The internationally recognised Greek Cypriot government of Cyprus has long been at odds with Turkey, which last year started oil and gas exploration near Cyprus.

In July 2019, the Yavuz vessel first started operations east of Cyprus. Its new operations to the southwest of the island, in a move Greece described as provocative, were most recently extended until Oct 12.

Yavuz was shown to be near the port of Tasucu in Turkey's Mersin province on Monday morning by the ship tracking info, having departed on Sunday from an area southwest of Cyprus. 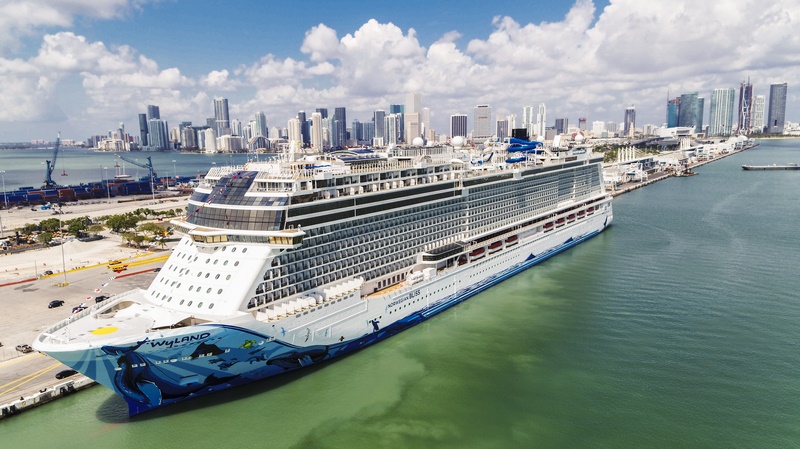