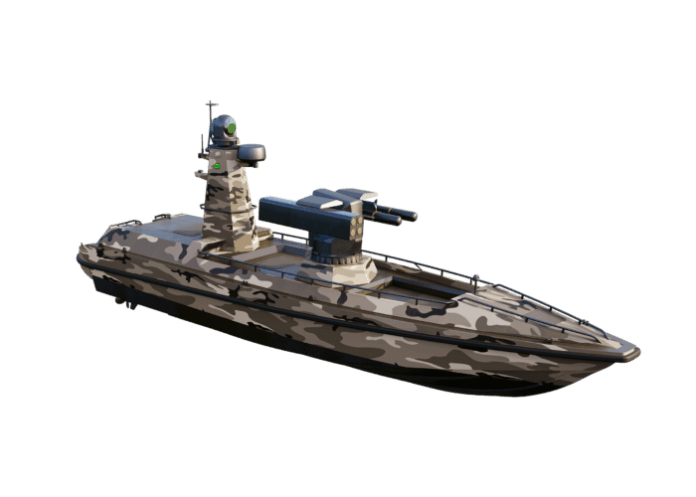 The official claimed during the meeting that the prototype of the indigenous AUSV had been completed. The first vessel will be launched in December 2020, and in the first quarter of 2021 it is scheduled to carry out sea trials, including firing tests.

ULAQ, which means messenger in Turkish, was said to have got its name from the messengers in Turkish culture, and the messengers' superior intellect, combat, reconnaissance and intellect skills were transferred to ULAQ AUSV.

The new AUSV will be equipped with EW (including jamming capability) and EO sensors to carry out reconnaissance, patrol and intelligence missions.

Furthermore, ULAQ will be launched from marine assets during operations in order to be monitored by a ground station.

With ASW and MCM capabilities, further versions of ULAQ will be produced. 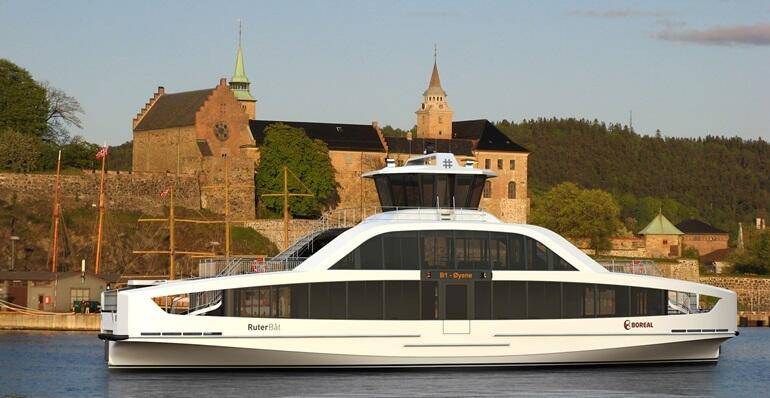