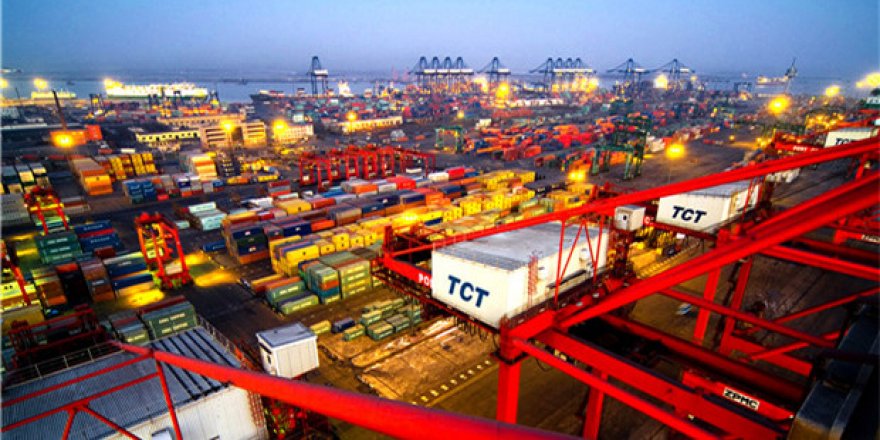 In the first four months of this year, North China's Tianjin port ranked first in liquefied natural gas ( LNG) imports, accounting for nearly 20 per cent of total LNG imports in the country.

From January to April, imports of LNG through the port of Tianjin increased annually by 25.6 per cent to hit 3.92 million tons.

The LNG imported through the port came mostly from Australia, Russia and members of the Southeast Asian Nations Association (ASEAN).

The imported LNG as an effective and renewable energy source guarantees the availability of winter heating and clean generation vehicles in northern China, such as LNG buses. 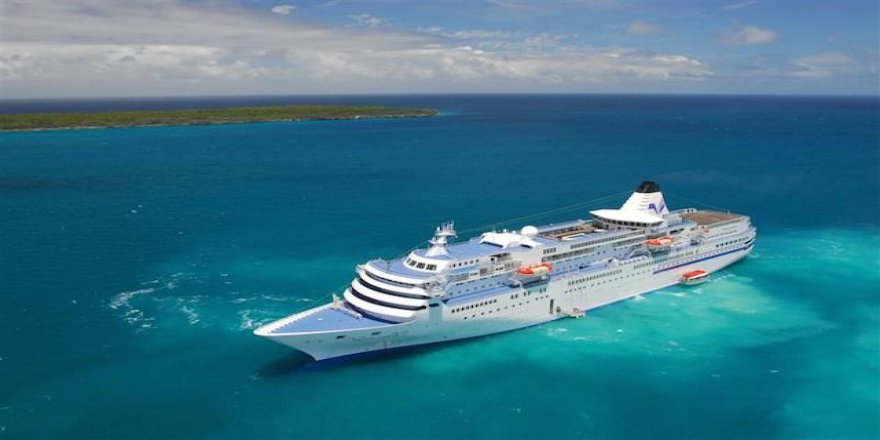 The Philippines to help cruise workers begging to go home 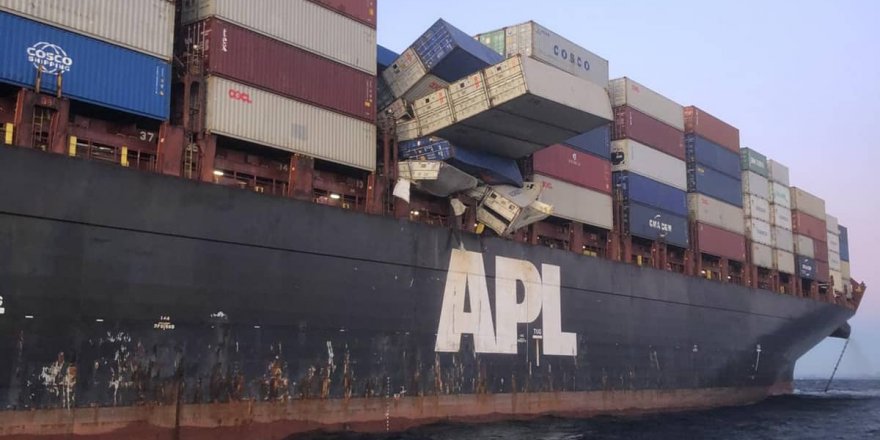