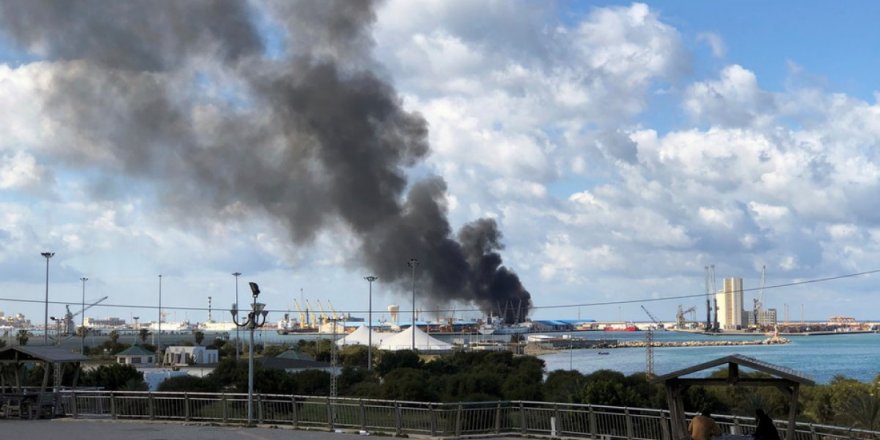 Fuel vessels have been evacuated urgently from Tripoli port and all offloading operations were canceled after projectiles struck a warehouse in the port.

The U.N. has been hosting in Geneva ceasefire talks between officers from the Tripoli government and the eastern-based Libya National Army (LNA), led by commander Khalifa Haftar.

Maritime security provide Dryad Global noted reports of indiscriminate shelling in the area, with a suggestion that a Turkish ship had been damaged. There are “suggestions that a cargo vessel from Turkey was in port, and may have been unloading weapons destined for the GNA, suggests a particular target”, Dryad said, advising shipping to avoid the port.

Production in the country has fallen to 123,537 barrels per day, according to the most recent information from NOC. The LNA has been blockading exports since mid-January. 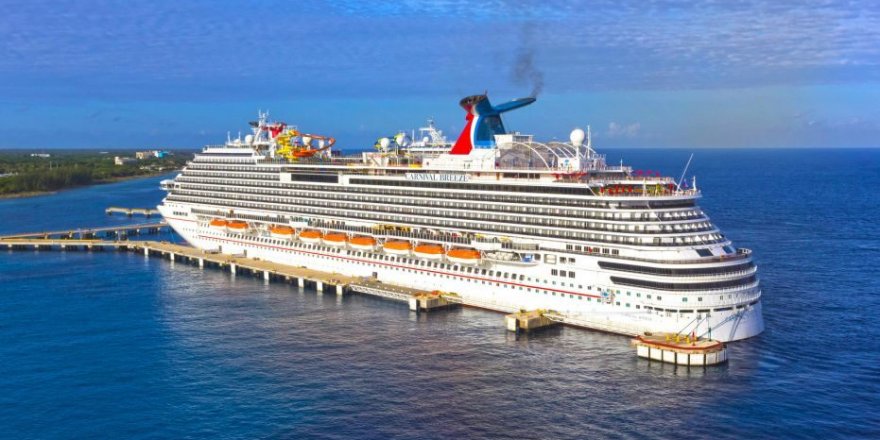 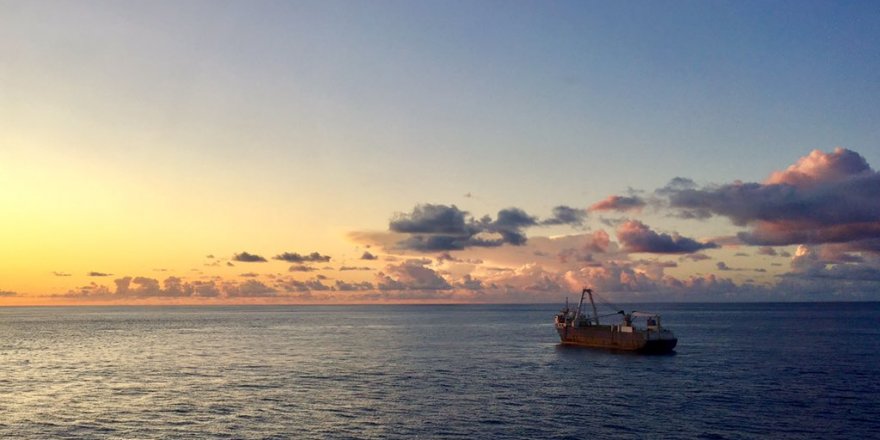 Cargo ship ran aground near Cork