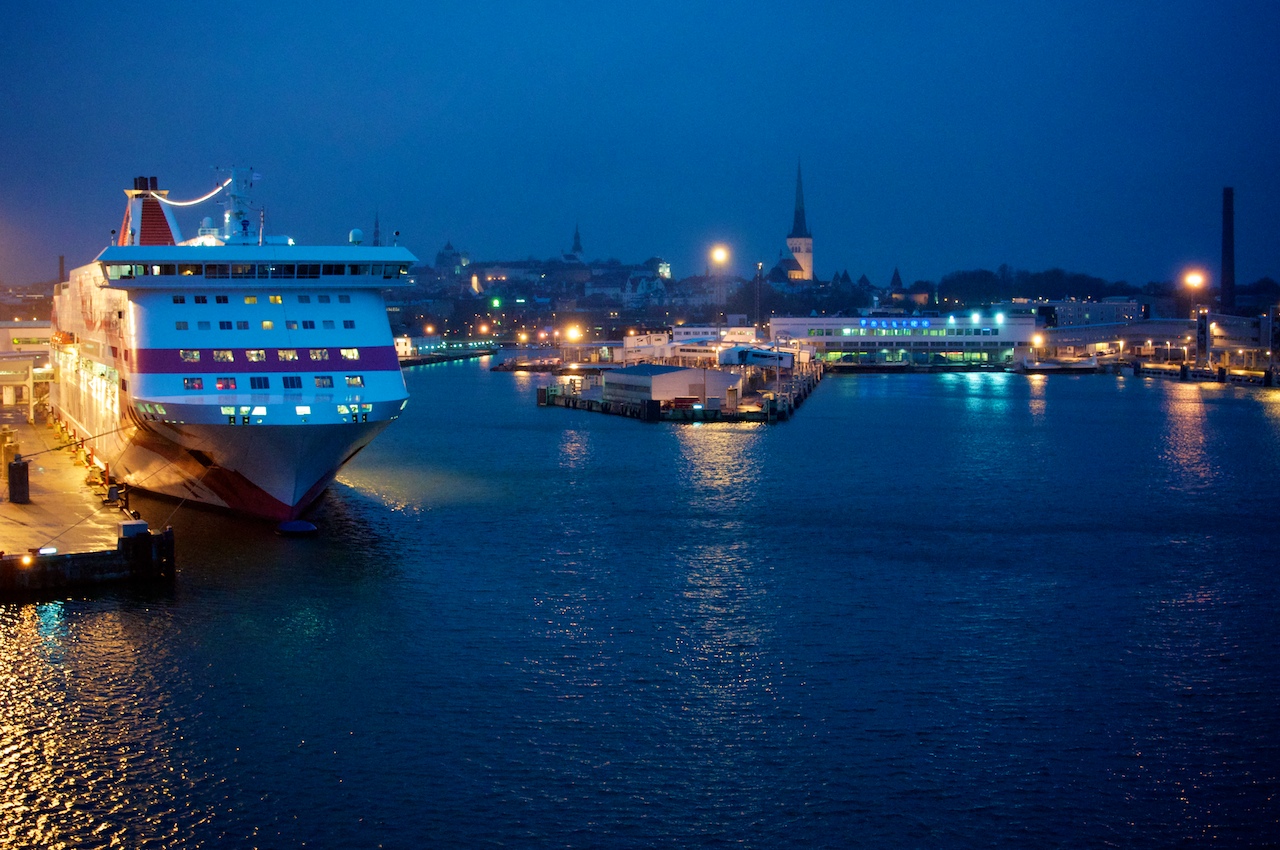 Tallinn Port aims to use green electricity only produced in Estonia

The Port of Tallinn has signed a renewable energy purchase agreement with Eesti Energia, a local energy company, and now uses only green electricity generated in Estonia.

“Port of Tallinn is a progressive and responsible company, which is an example for many major companies with its consistent activities. We are pleased to see that they have taken the next step towards a cleaner future,” stated Dajana Tiitsaar, Estonian Market Manager at Eesti Energia.

Eesti Energia will provide 10 GWh of renewable energy to the Port of Tallinn for its own use in 2021 under the terms of the agreement.

This results in almost 7,000 tons of CO2 being released into the atmosphere per year.

According to Ellen Kaasik, Director of the Port of Tallinn's Quality and Environmental Management Department, the port has actively committed to its business and growth in order to reduce the negative environmental effects of its operations.

In recent years, the Port of Tallinn has taken bold steps toward a more sustainable living climate.

Last year, the first Estonian ABB shore power equipment was installed on the Old City Harbour quay as part of a major project that resulted in cleaner air and reduced noise in the Old City Harbour and the City of Tallinn, resulting in a monthly reduction of 100 tons of CO2 emissions per passenger ship. 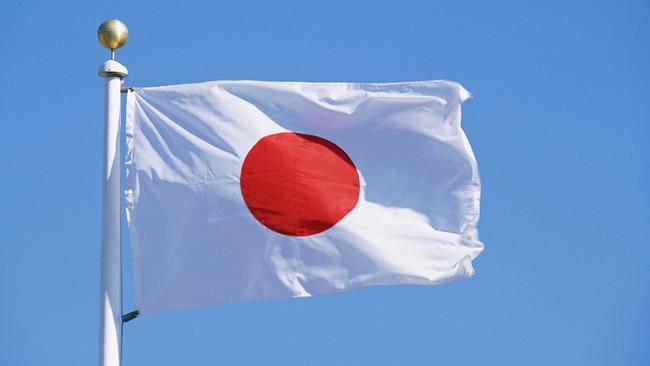 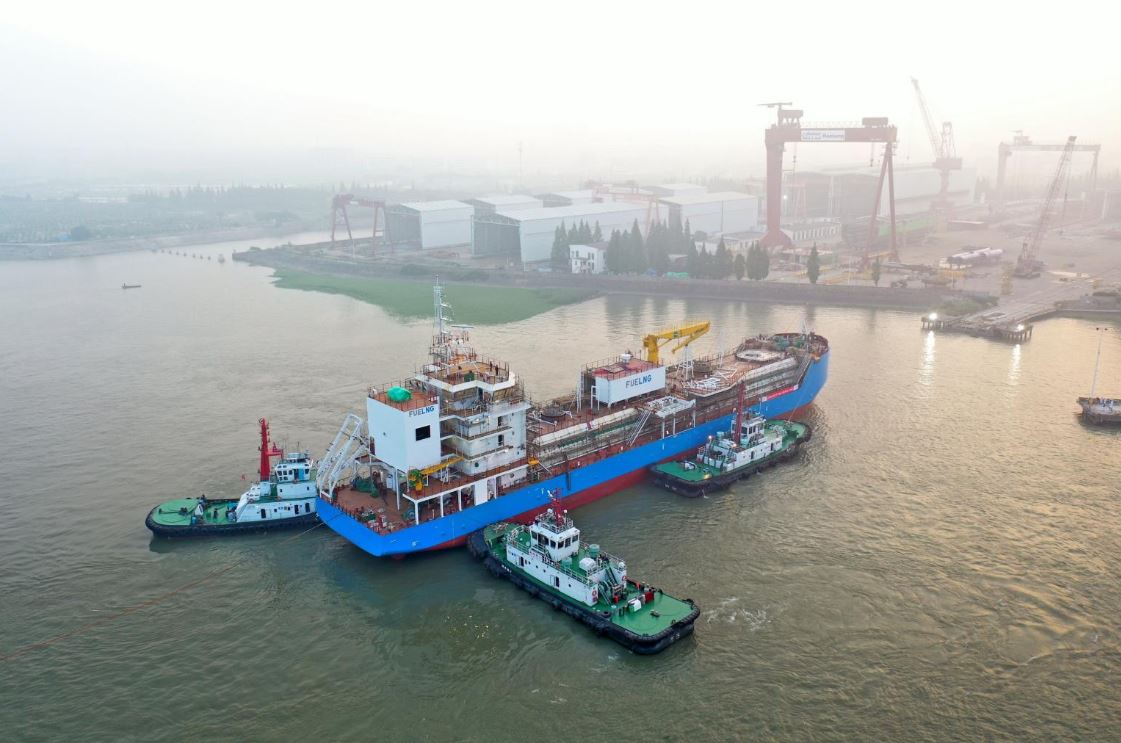