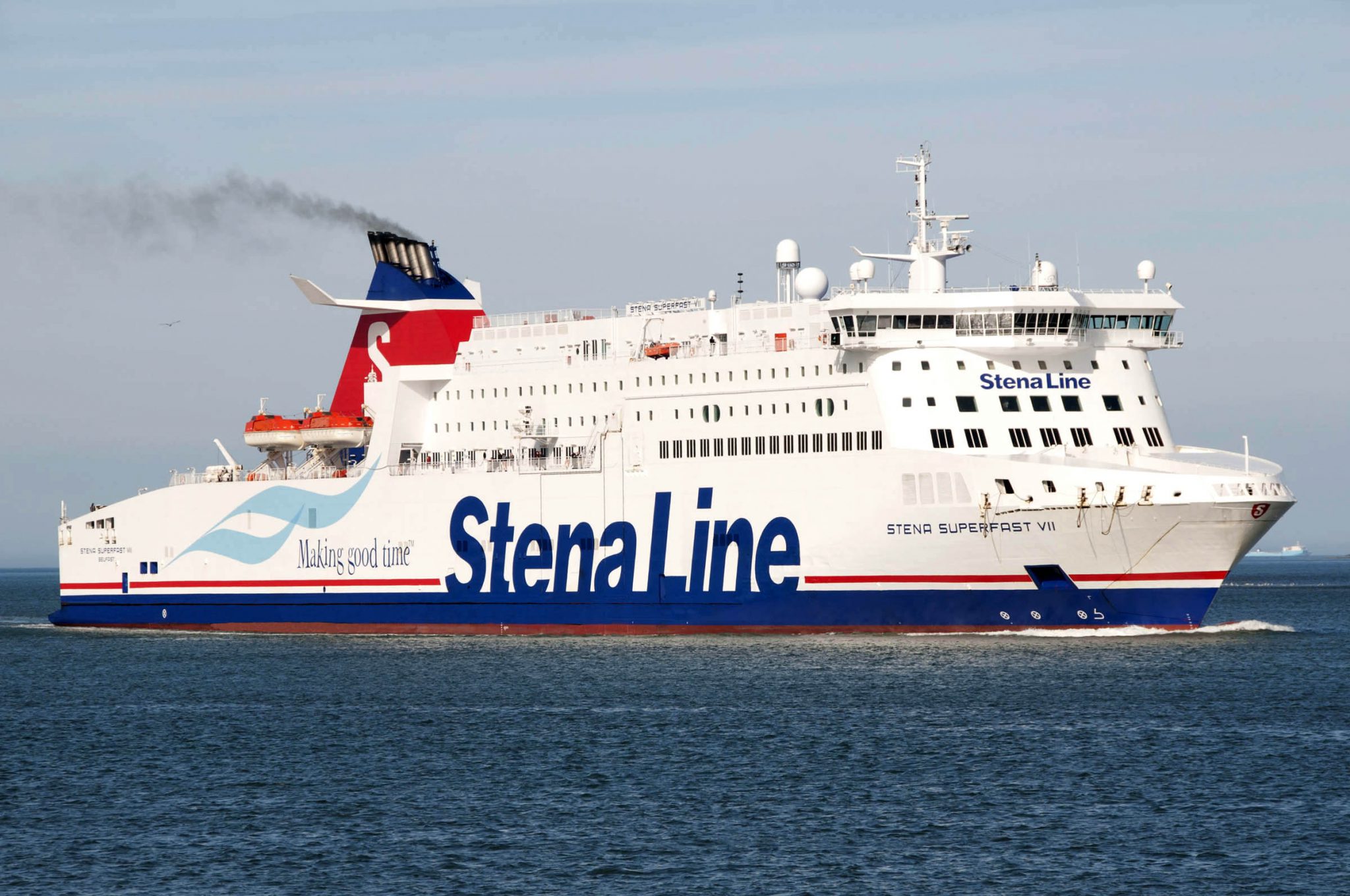 On the route between Gothenburg and Frederikshavn in Denmark, the Swedish ferry company Stena Line expects to start operating two fossil-free battery-powered vessels no later than 2030.

In an effort to accelerate the transition to fossil-free fuels in the transport sector, Stena Line has joined forces with Volvo Group, Scania and the Port of Gothenburg in a collaborative project under the Tranzero Initiative to bring about a major reduction in carbon emissions connected to the largest port in Scandinavia.

The aim is to minimize emissions at the Port of Gothenburg by 70 percent by 2030.

Stena Elektra, as told, will be the world's first RoPax fossil-free vessel of its size, measuring approximately 200 metres in length.

To lower weight and increase efficiency, the vessel will be constructed in high tensile steel and it is projected that the vessel will operate for approximately 50 nautical miles on battery power.

The capacity of the battery will need to be about 60-70 MWh and the vessel will be charged at the dock.

Stena Line has been operating the Stena Jutlandica battery hybrid vessel on the Gothenburg-Frederikshavn route since 2018, using battery power to maneuver and power the bow thrusters while the ship is in port.

The batteries are charged both in the Port of Gothenburg and during service with green shore power. 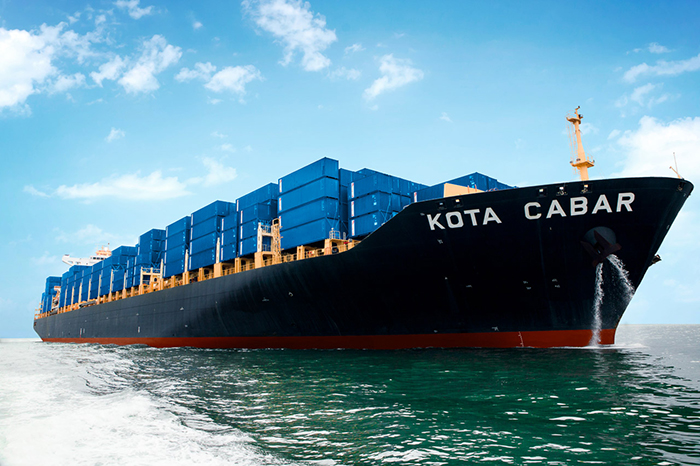 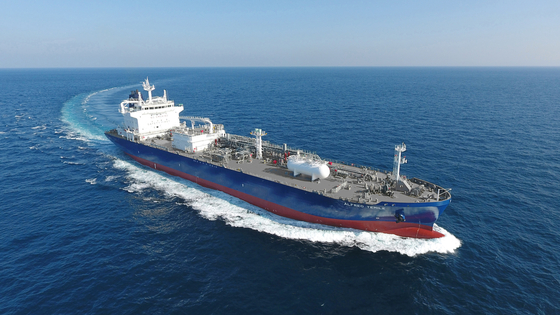