Eastern Pacific Shipping, one of the world's largest shipowners with 168 vessels in its fleet, has spoken out on the potential fuels debate, stating that ammonia and methanol are preferred.

“As a leading tonnage provider, EPS has taken a firm stance that sustainability begins with accountability. This means we have a responsibility to implement emission lowering solutions available today while simultaneously developing solutions for tomorrow. Converting our existing conventional fleet to burn methanol creates a unique opportunity to continue lowering our carbon footprint significantly and rapidly," stated Cyril Ducau, the shipping line’s CEO.

The Idan Ofer-controlled company announced today that it has signed agreements with OCI, a Dutch fuel supplier, and MAN Energy Solutions, an engine manufacturer, to retrofit some of its existing tankers and develop methanol and ammonia engine newbuilds. OCI has agreed to charter the first retrofitted vessel from Eastern Pacific in addition to supplying the fuel.

In a statement issued today, Eastern Pacific reported that its alternative marine fuel program was "agnostic."

Eastern Pacific said that today's memorandum of understanding is an example of "not letting the great be the enemy of the good," since the technology to retrofit ships to operate on methanol is already available, although using methanol and ammonia on newbuilds is still a few years away.

MAN has already launched a methanol-burning two-stroke engine, and the first ammonia-fueled engine is expected to be delivered in 2024.

In the next two years, OCI plans to charter the first retrofitted methanol-fueled vessel using already-in-service MAN engines and technology.

The decision by Eastern Pacific to invest in methanol and ammonia is similar to that of another shipping powerhouse. 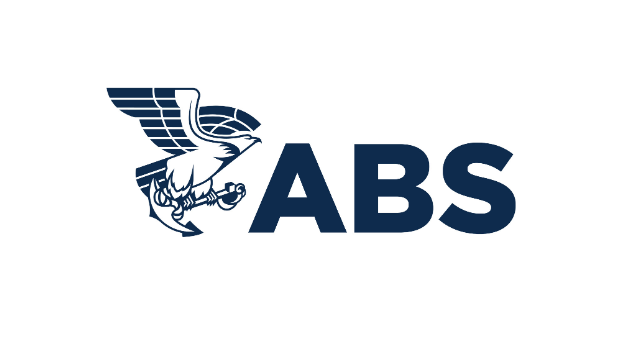