The metropolitan government of Busan announced that a comprehensive framework is being established to prevent the spread of infectious diseases from ships coming from overseas.

The "port-through" platform aims to reduce contact by flying drones to ships during virus tests and to create a new test method for examining droplets left on protective face masks rather than using nasal swabs, said a city government official.

The city government of Busan has teamed up for the project with Pusan National University Hospital, Busan Port Authority and others.

According to officials, the city government has a plan to complete the platform construction with a budget of 514 million won ($463,063) by 2022.

New cases of coronavirus spiked in July in Busan, some 450 kilometers south-east of Seoul, following a mass infection of sailors from a foreign vessel entering the city's port.

"(The city government) hopes to develop a perfect system for preemptive response to infectious diseases and ease the anxiety of the residents," commented Byun Seong-wan, acting mayor of Busan. 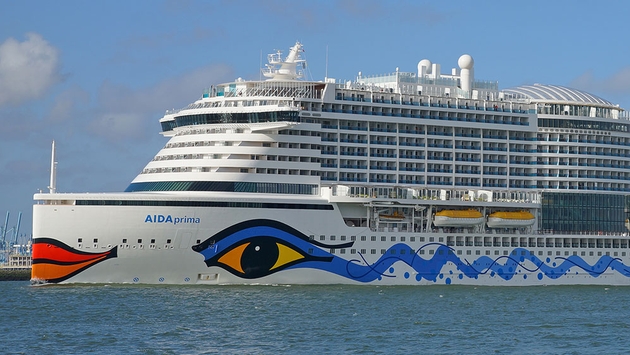 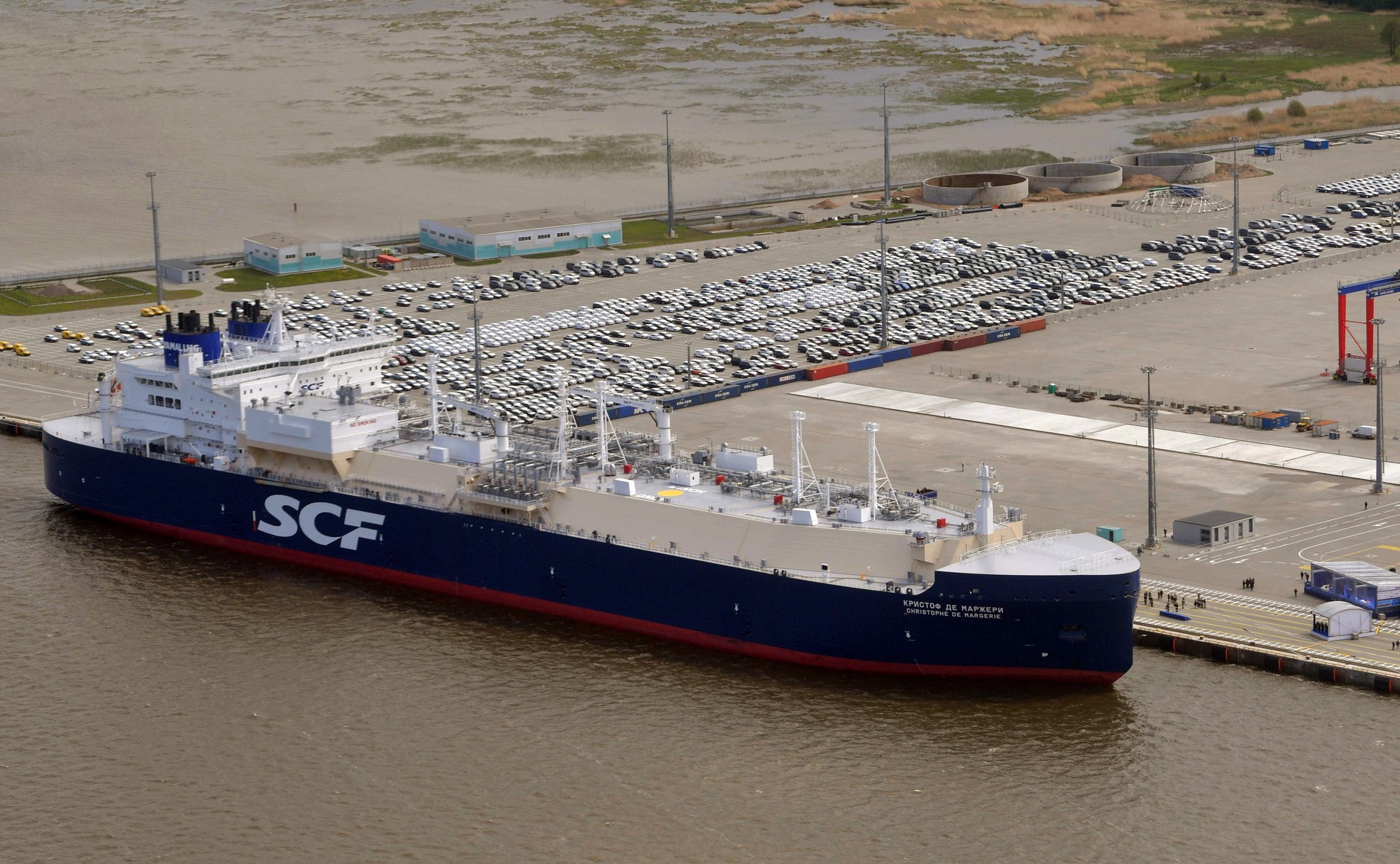