Ships from Norway, the U.S. and U.K. to conduct training

Norwegian, U.S., and U.K. ships working together to conduct maritime safety operations in the challenging environment above the Arctic Circle entered the Barents Sea on 7 September.

U.S. Sixth Fleet routinely conducts operations with allies and partners in the High North to ensure that the region remains stable and conflict-free. Allied and partner navies must remain knowledgeable in all operating environments to ensure continued, collective safety and access to the seas. That in the Arctic is particularly critical.

In May of this year, U.K. and U.S. ships operated at the Barents Sea together. Three Arleigh Burke-class guide-missile destroyers USS Donald Cook (DDG 75), USS Porter (DDG 78), USS Roosevelt (DDG 80), supported by USNS Supply (T-AOE 6), were joined by HMS Kent (F 78) of the Royal Navy operating above the Arctic Circle. 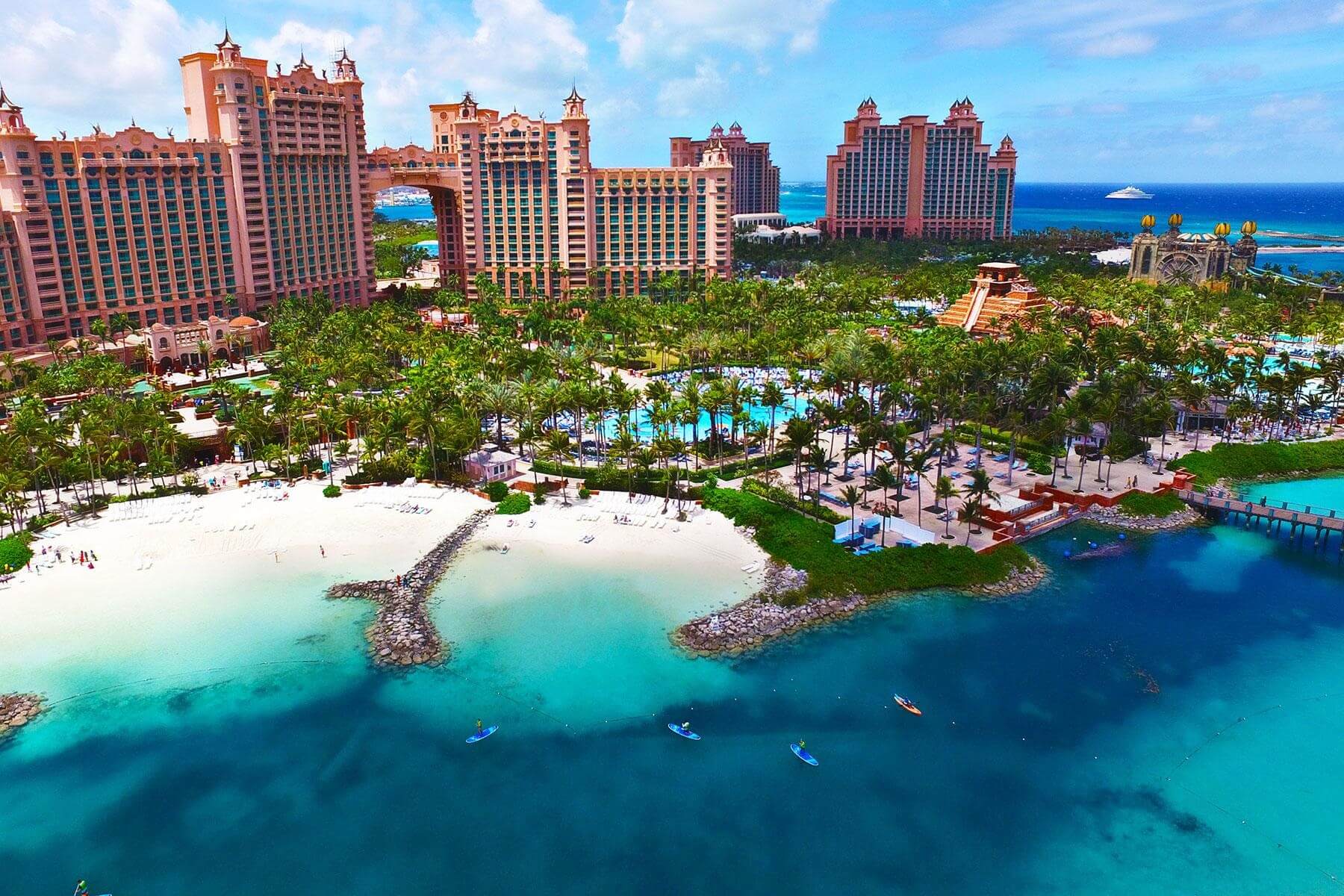 The Bahamas unveils its plans for tourism recovery 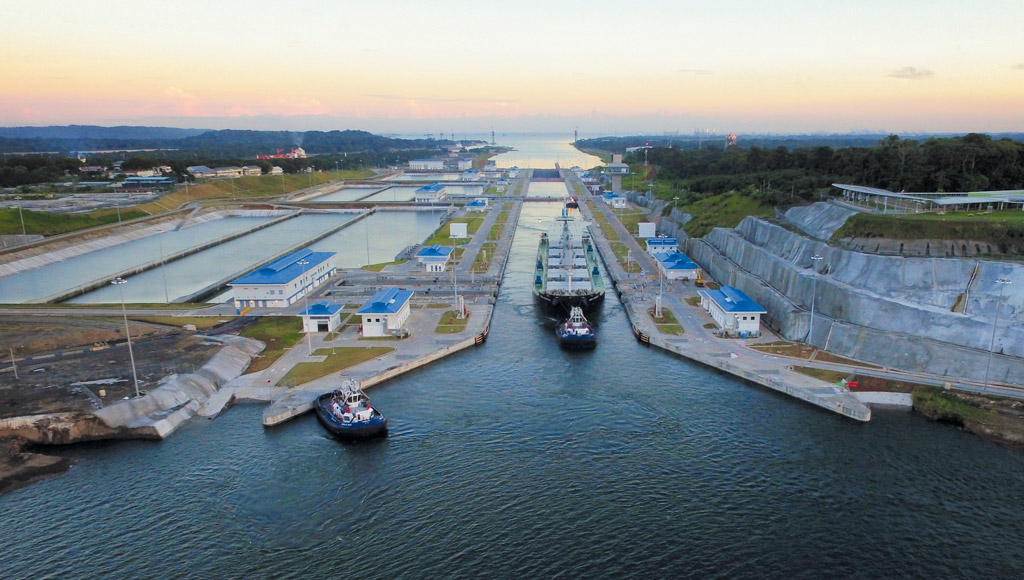