Another firing of the Circon hypersonic cruise missile from the White Sea at a complex target location situated in the Barents Sea was carried out by the frigate Admiral of the Soviet Union Fleet Gorshkov.

As part of the testing of new types of weapons, missile firing was performed.

The Circon hypersonic anti-ship missile successfully hit a marine target at a distance of 450 km, according to objective control results. The flight speed of the rocket was greater than 8 Mach.

The Northern Fleet forces operating in the Barents Sea, including the missile cruiser Marshal Ustinov and the frigate Admiral of the Fleet Kasatonov, ensured the closure of the firing area.

The shooting of the Circon hypersonic cruise missile by the frigate Admiral of the Gorshkov Soviet Union Fleet was carried out for the first time in early October.

The Gorshkov Frigate Admiral of the Soviet Union Fleet is one of the Northern Fleet's most modern ships. It was designed in St. Petersburg at the Severnaya Verf shipyard and joined the fleet in July 2018. Many exercises and circumnavigation activities have been successfully completed.

Project 22350 frigates are multifunctional warships that can battle surface, air and underwater enemies efficiently, as well as attacking land and coastal targets over 1.5 thousand kilometers away. 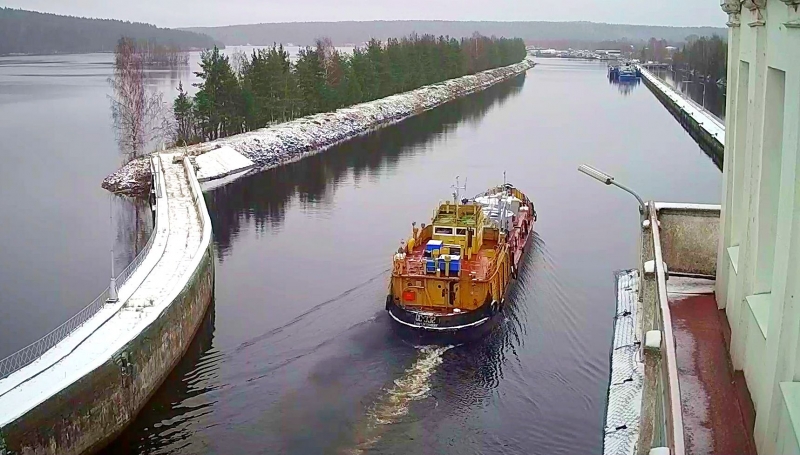 Locks of Volga-Baltic Administration is over 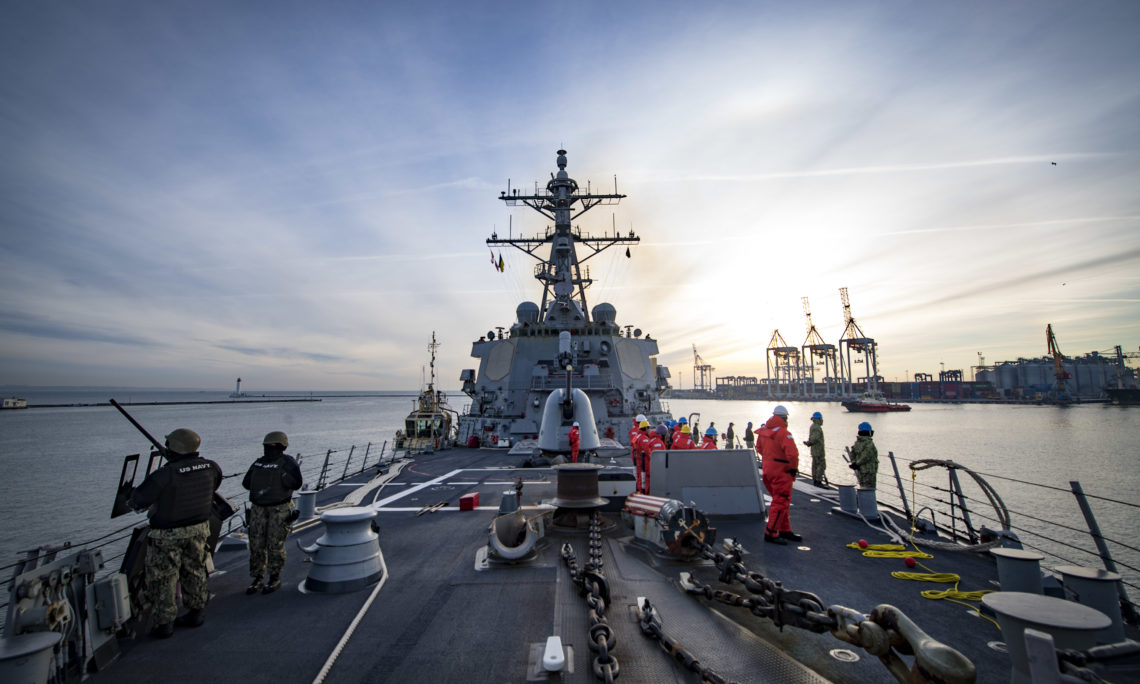