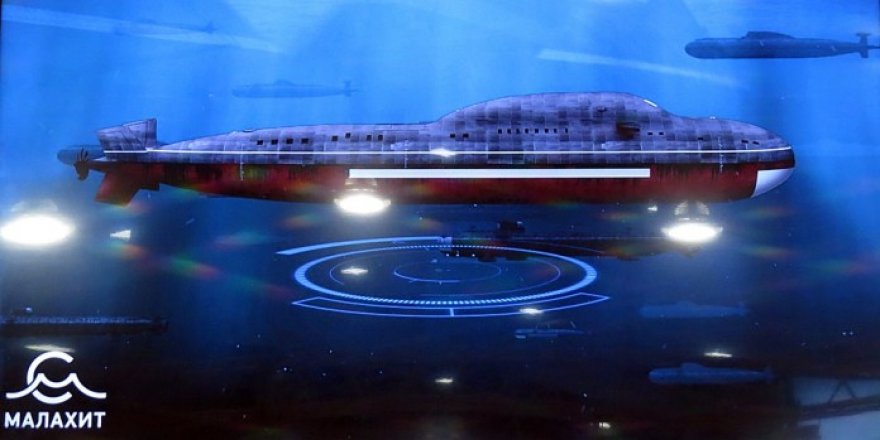 Russia is currently constructing fourth-generation submarines and planning the fifth generation according to the Russian online newspaper Gazeta.ru.

Only a little information is known about the new submarines, but in the light of the information received they are expected to remove the problems that current nuclear submarines are facing.

It's likely the Husky-class submarines' underwater displacement would be more or less 12-13 thousand tons.

The submarine's crew is set to be around 90 people. They will be smaller than the current 885 M Yasen-M SSGN class, with the intention of increasing manoeuvrability and stealth features.

Underwater submarines of the Husky class should be less noisy than those of the fourth generation. They would have a composite hull using composites to make rudders, stabilisers, mast frames, propellers, and axle lines for the bow and stern. The materials will lessen the reflection of the opposing sonar and the submarine's weight.

The Husky will have a special integrated, artificial intelligence battle information system.

Crafted by the Malakhit Bureau in St. Petersburg, the fifth-generation submarine could replace the Antey class SSGN of project 949A, as well as the SSN of project 971, the Shchuka 671TMK class, the Kondor class 945A and the Barracuda class project 945. 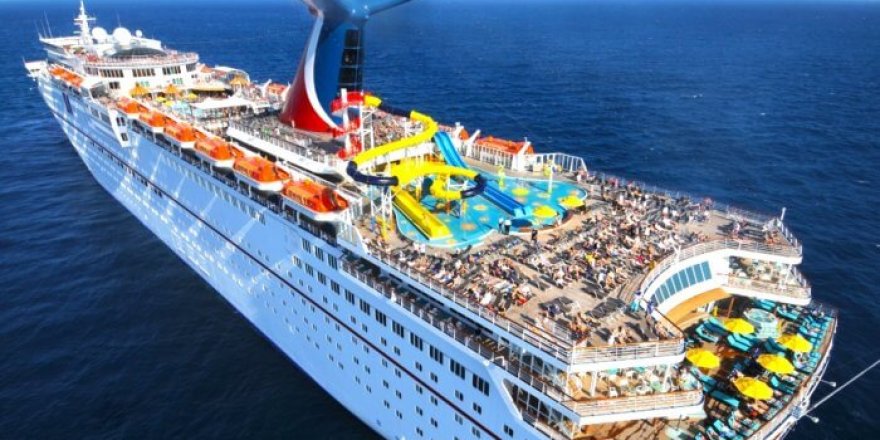 Carnival extends voyage pause until middle of may 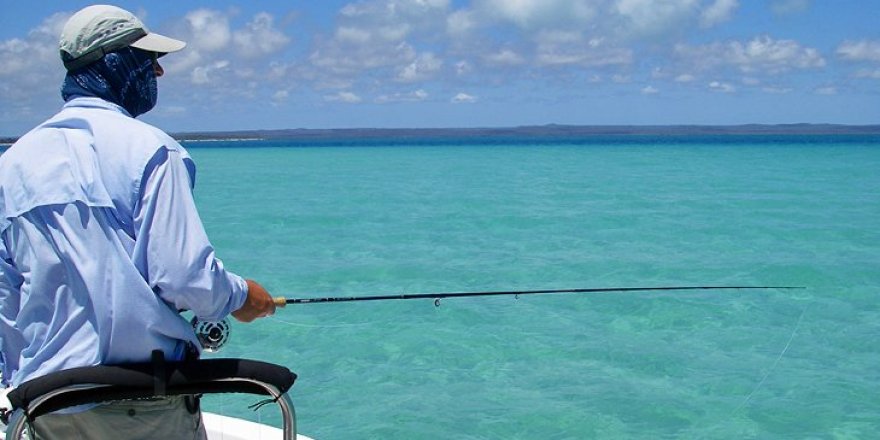