“In the course of several days, the Fleet’s ships integrated into several tactical groups accomplished a large set of designated combat training assignments at the Baltic Fleet’s naval ranges and also in various areas of the North Sea,” the press office said in a statement.

During the Oceanic Shield-2020 exercises, the Fleet forces engaged in anti-submarine warfare and air defense, anti-mining and anti-sabotage operations, and performed artillery firings of varying intensity against air and sea targets. Aircraft and Fleet Naval Aviation helicopters have provided support for ships to carry out combat training missions, according to the document.

At the Khmelyovka training center on the Baltic coast near Kaliningrad, the Baltic fleet carried out a large-scale deployment of its multi-service landing class. The mission included up to 20 surface ships, support vessels and boats, 18 Baltic Fleet Naval Aviation aircraft and helicopters, more than 30 Marine Infantry and Engineering battle equipment.

During the exercises, the naval forces fired attacks and anti-aircraft missiles and held live firings. 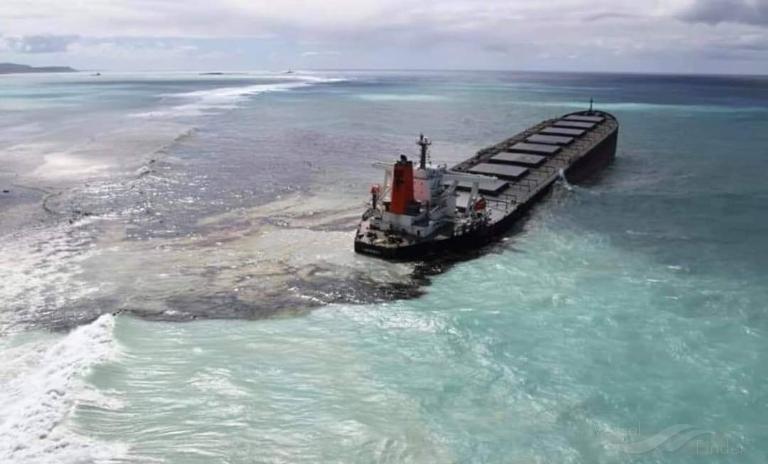 Most oil from damaged bulker Wakashio pumped off 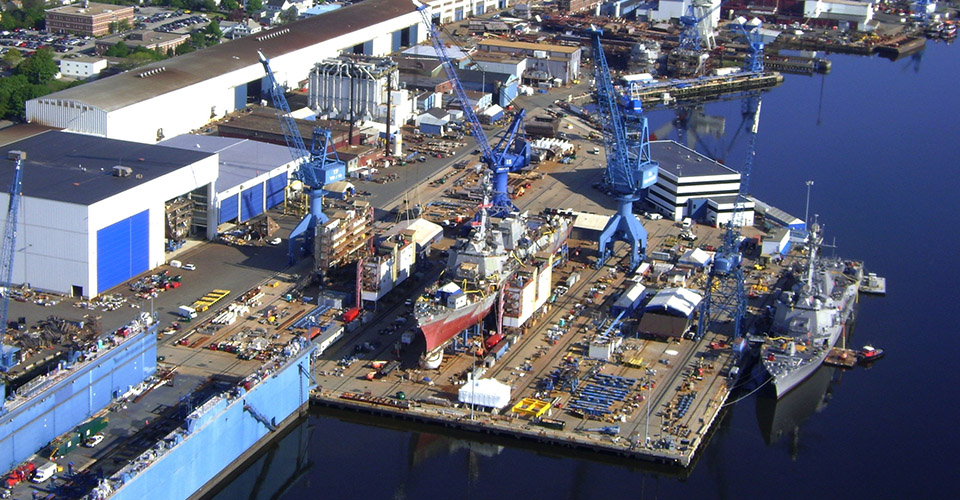