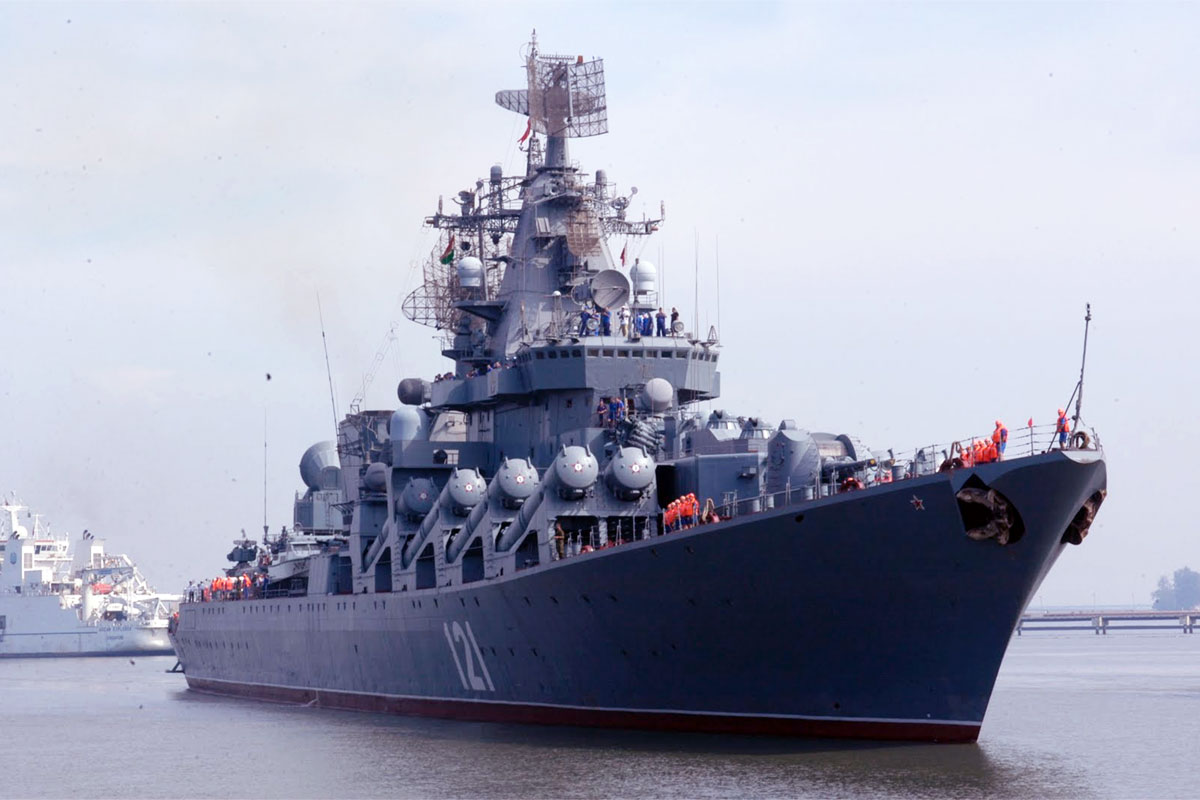 More than 250 vessels, about 80 ships, some 100 military vehicles and other equipment and about 15,000 servicemen will participate in military parades to be held in Russia on July 26, the newspaper Krasnaya Zvezda announced on July 22.

“Russia has one of the world’s longest coastlines and access to three oceans. We will continue to focus on creating a modern, combat-ready Navy, building ships fitted out with advanced weapons and equipment,” said President Vladimr Putin at the keel laying ceremoyn of Project 23900 LHD.

Russia's Main Naval Parade in St. Petersburg and Kronshtadt will take place on 26 July and will include 46 vessels (including warships, boats and submarines), as well as 41 naval aircraft and over 4,000 personnel. Due to the novel coronavirus pandemic, the number of spectators will be reduced, in line with requirements of the Russian sanitary watchdog.

“Russia has one of the world’s longest coastlines and access to three oceans, so we will continue to focus on a modern and combat-ready Navy, and to build ships fitted out with advanced weapons and equipment. I would like to note that the Navy has received over 200 ships, motorboats and vessels of various classes over the past eight years. It is important to continue to consistently implement the State Armament Program to make sure that the share of modern ships in the Navy exceeds 70 percent by 2027.” Putin added.

The naval parade will also be held in Baltiysk, Vladivostok, Petropavlovsk-Kamchatsky, Kaspiisk, Severomorsk and Sevastopol, the major naval bases of the Russian Fleets and the Caspian Flotilla, as well as in the Syrian port of Tartus. 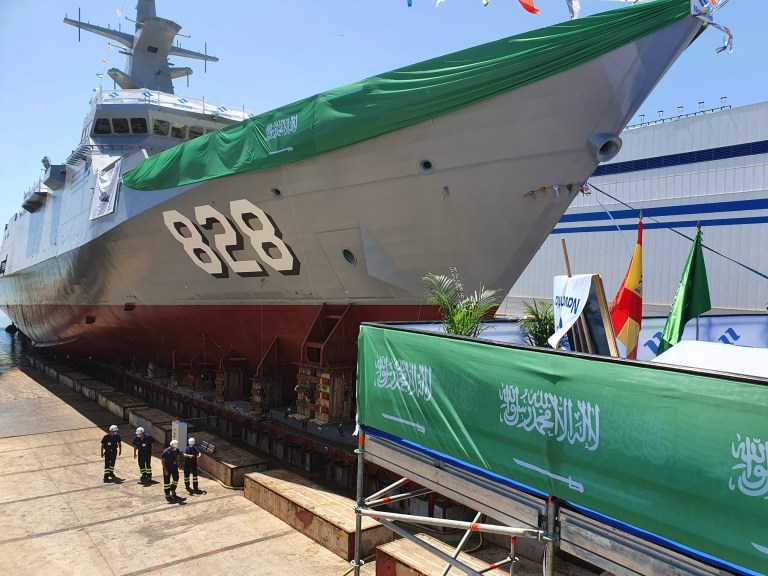 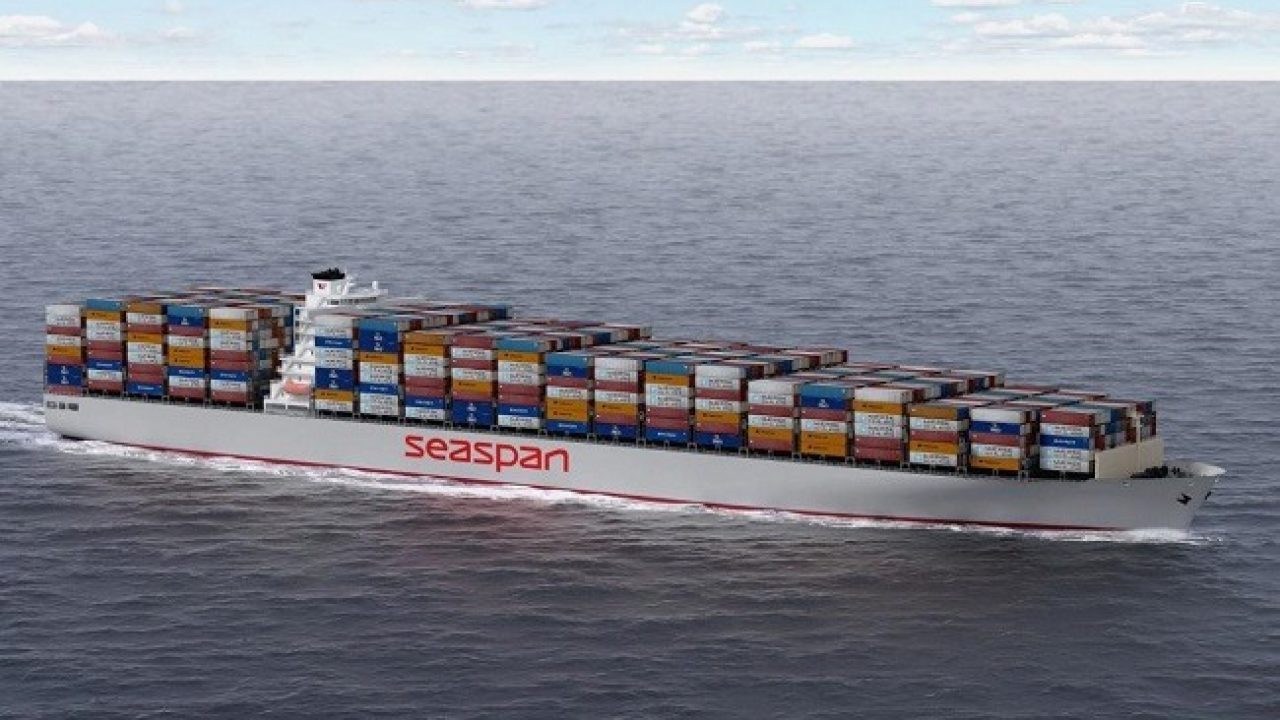