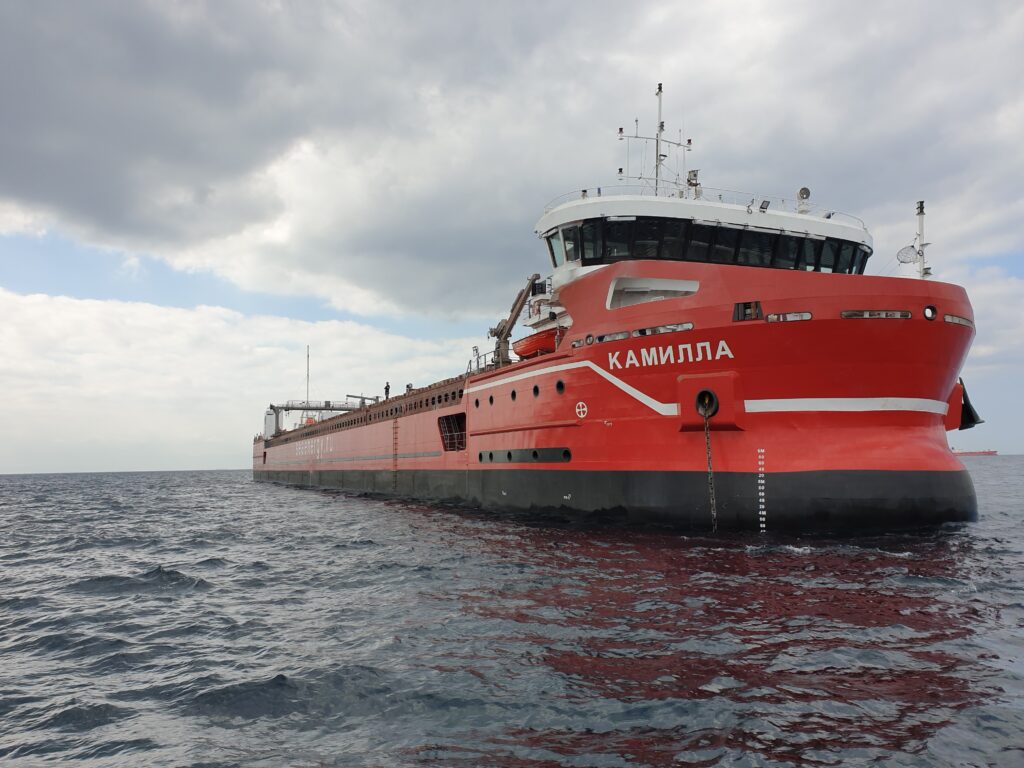 Kronshtadt Technologies, a Russian technology firm, has concluded agreements to equip a range of domestic cargo and passenger ships with autonomous navigation systems.

Earlier this week, Kronshtadt signed memorandums of understanding with the shipping companies Morspetsservice and SeaEnergy.

With this move, the first companies in Russia to announce the development of a commercial fleet of autonomous vessels have been Morspetsservice and SeaEnergy.

Specifically, the agreements specify the projects and the names of the first twenty vessels, their equipment plan, the location of onshore surveillance and autonomous vessel control centers.

Morspetsservice agreed, as told, to equip a series of ten Sakhalin cargo-passenger vessels and Sakhalinet multi-purpose high-speed catamarans in the Far East, including the Sakhalin region, with sea freight and passenger traffic.

Under the terms of the agreement signed, it is expected that the series' lead ships, MSS Pioneer and MSS Avangard, will be fitted with autonomous systems by 30 August 2021.

Due to the implementation of the regulatory structure in Russia required for the operation of maritime autonomous surface ships (MASS) and the development of a full range of technological means for autonomous navigation, the above-mentioned cooperation was possible.

A decree on the implementation of a national experiment in MASS operations was approved by Russian Prime Minister Mikhail Mishustin on December 5. This enables any shipping company to test MASS activities.

“In general, we automated step by step almost every navigation function defined by STCW Code and Russian regulation in environment analysis, ship maneuvering, ship and technical systems control, etc. On one hand, it gave us a clear scope of requirements for the technical solutions. On another hand, it allows operating MASS within the framework of the current international regulation as is, without requiring to change it immediately, and to coexist with traditional ships,”stated head of Russian Industry Association MARINET, Alexander Pinskiy. 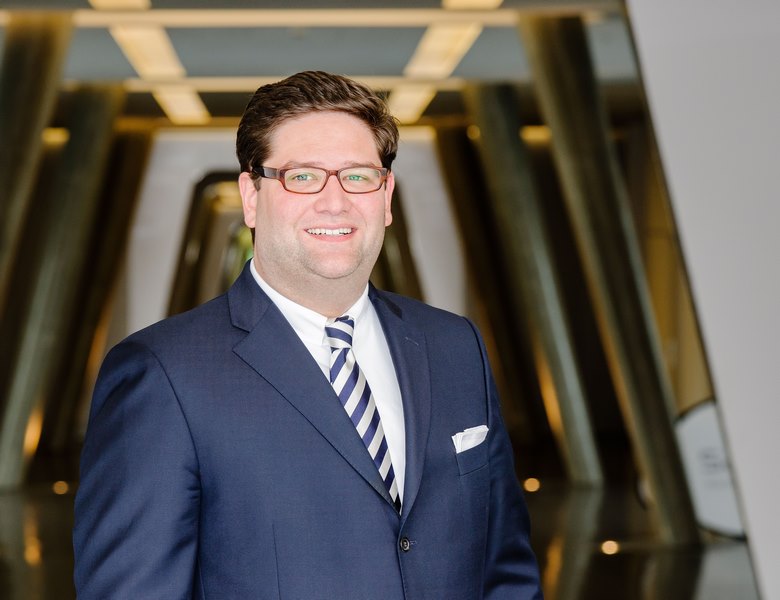 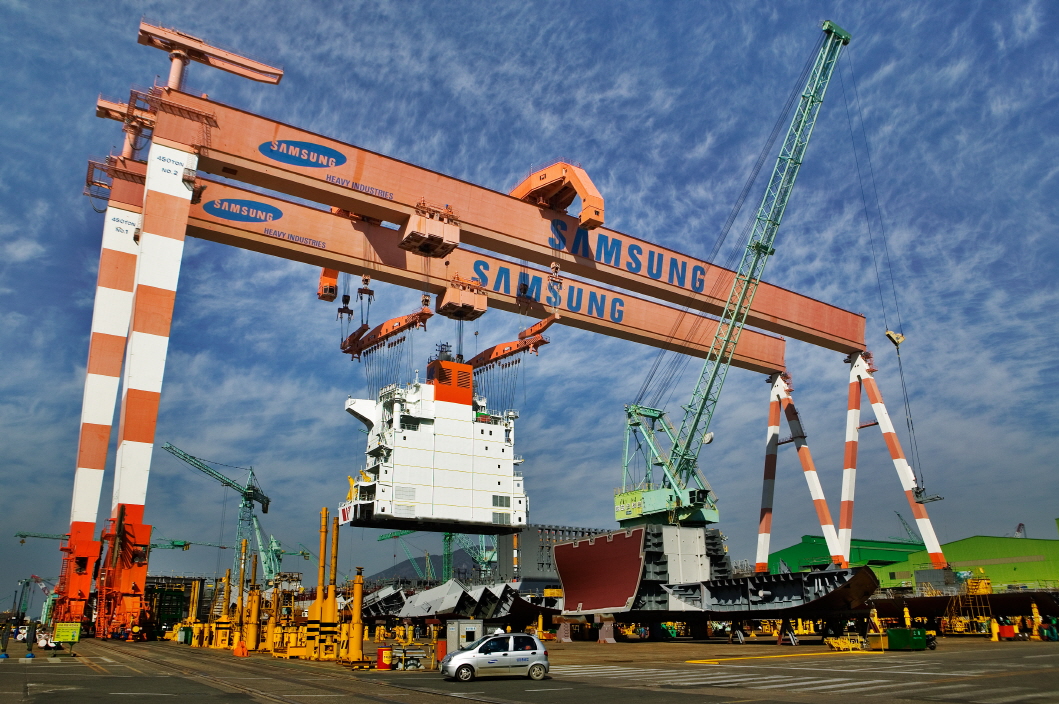