The Port of Rotterdam Authority has awarded contracts to expand its port facilities with the capacity to increase annual container throughput by more than a quarter, as well as to provide additional space for inland shipping and possible expansion.

It is expected that the first parts of the new dock wall will be completed by the end of 2022, as the port is working to expand capacity to cope with the expected continuing rise in container volumes.

The expansion work will take place in a part of the port known as Princess Amalia Harbour, which opened in 2015 for the first time. The building will be on both sides of the harbor, which is roughly 1.5 miles long.

The project will include nearly 6,000 feet of deep-sea dock space, over 500 feet of inland shipping dock front, and over 1,100 feet of walls for soil retention.

Everything but 2,400 feet of the basin will be built after the work is done. The first 1,600 feet are expected to be finished by late 2022 and the final portion will be completed after the first segment within eighteen months.

The job also includes dredging to a depth of more than 65 feet, in addition to the construction of the dock wall.

The port authority expects the new port area to have capacity for up to four million additional TEUs, which will boost the port's annual capacity by up to 28%. In 2019 and 2020, each year, Rotterdam transferred over 14 million TEUs.

In Princess Amalia Harbor, two container terminal operators, APM Terminals and RWG, are already operating. Both have already signed options for the new space, and the other sites around this port are expected to be built. 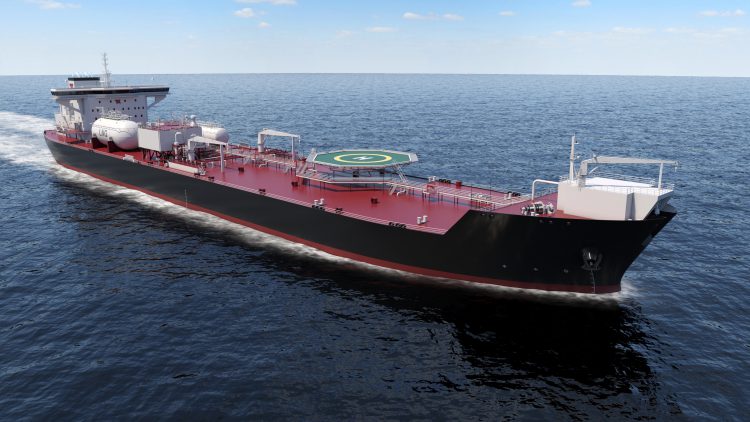