On Monday, President Vladimir Putin approved the establishment in Sudan of a Russian naval facility capable of mooring nuclear-powered surface ships, paving the way for Moscow's first significant military foothold in Africa since the collapse of the Sovie

The new plant, planned for construction in the vicinity of Port Sudan, will accommodate up to 300 military and civilian personnel and will strengthen Russia's capacity to operate in the Indian Ocean, thus increasing its presence in Africa.

Last year, Putin presided over the Russia-Africa Flagship Summit, an event aimed at improving Russian sway on the continent, and two nuclear-capable Russian bombers landed in South Africa simultaneously in a show of intent.

In a decree published on Monday, Putin said he had approved a plan by the Russian government to create a naval logistics center in Sudan and ordered the Ministry of Defense to sign an agreement to make it happen.

A draft document on the issue released earlier this month by the government referred to a facility capable of towing no more than four ships at the same time. It claimed that the hub would be used for repair and resupply operations and as a location where Russian naval personnel could rest.

Sudan would supply the land for the base for free, and Moscow would have the freedom to carry in any weapons, ammunition and other supplies it requires to support the new facility via Sudan's airports and ports. Russia has a similar facility in Syria at the port of Tartus.

Moscow is keen to expand its presence in Africa, a continent with 54 member states of the United Nations, expansive mineral reserves, and potentially lucrative Russian-made weapons markets.

Russia is also expected to reinforce its new African outpost with advanced surface-to-air missile systems, enabling it to establish a no-fly zone for miles around it. 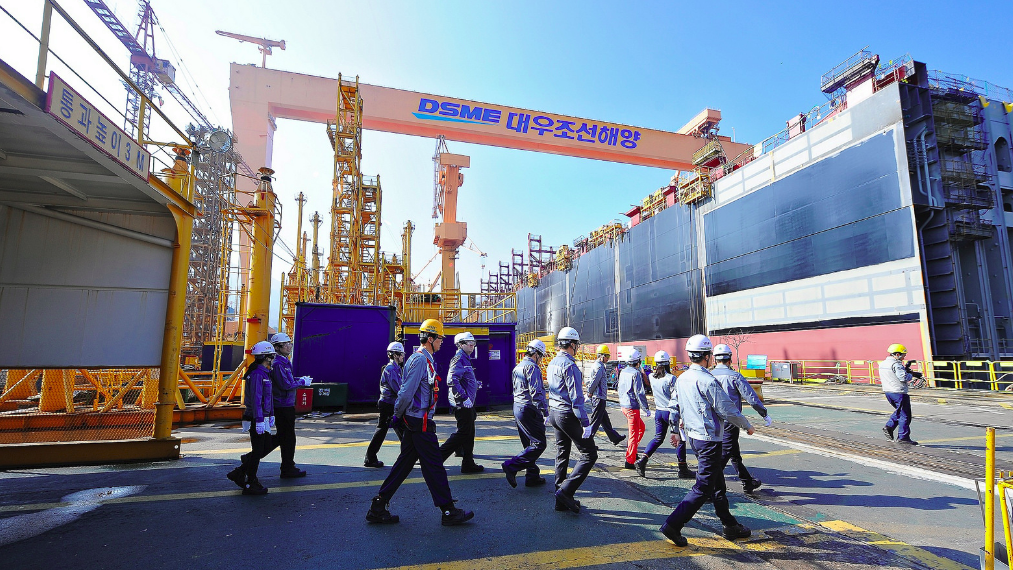 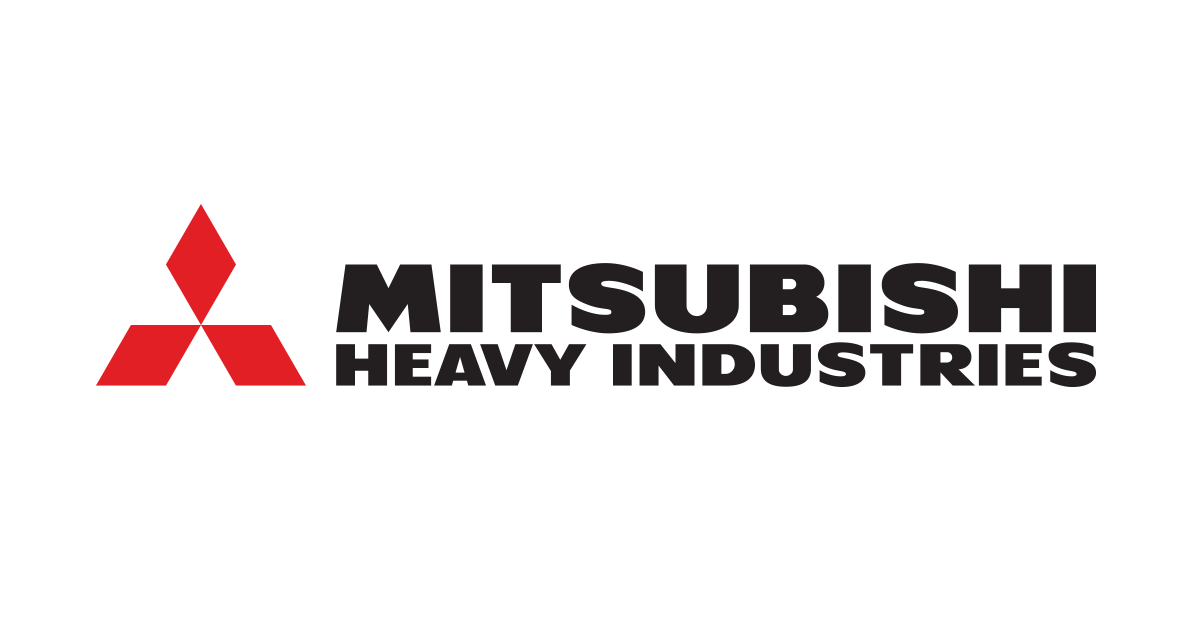