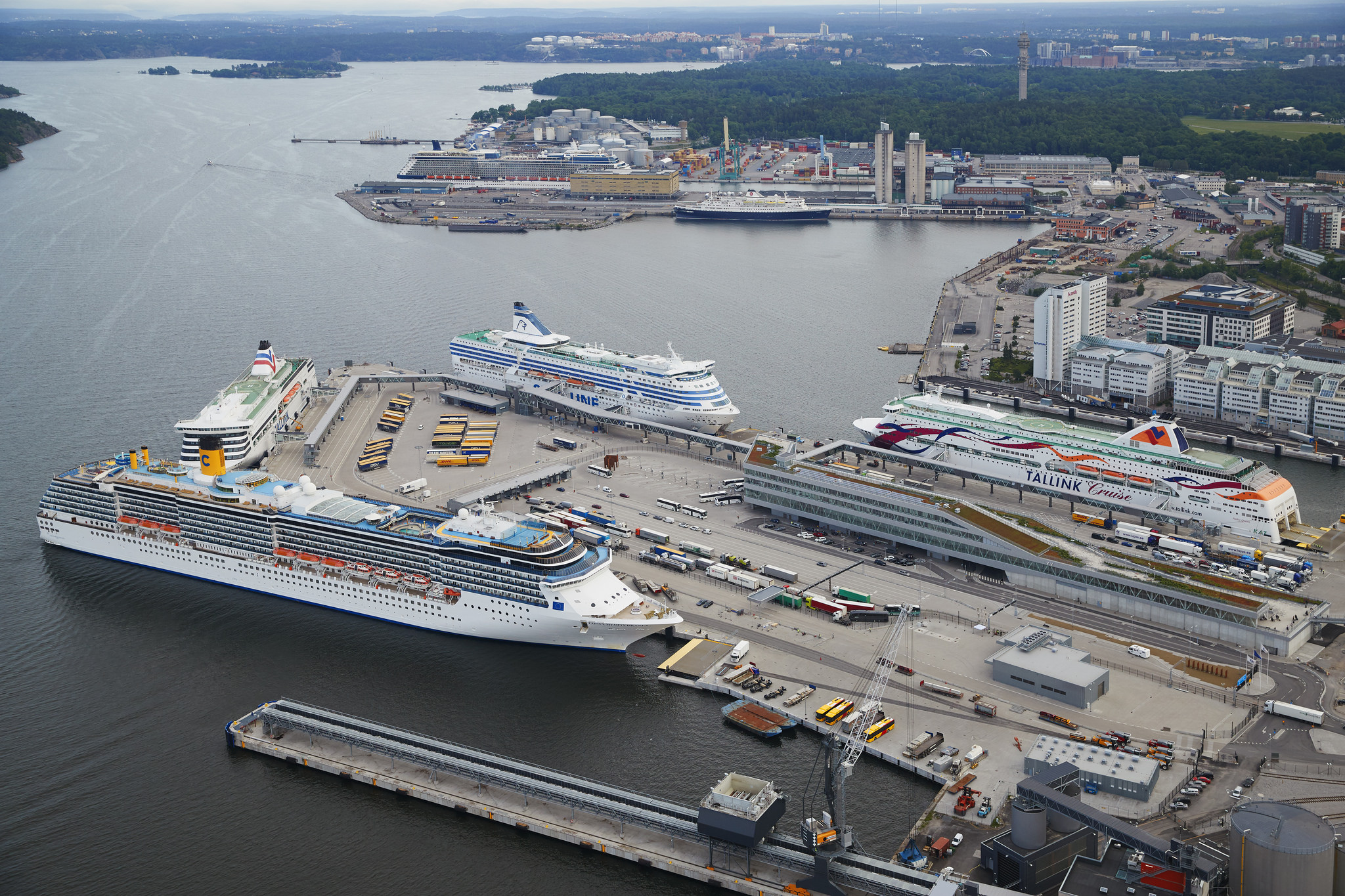 Ports of Stockholm continues to work on renewable energy

The commitment of Stockholm Ports to renewable energy continues with the construction of a solar cell rooftop facility at Stockholm Norvik Port, one of the largest of its kind in Sweden.

When fully completed in 2021/2022, the facility will also be able to generate up to 570 MWh of solar electricity per annum.

The turn-key contractor that orders, installs and brings the facility online is Idola Solkraft. As early as January 2021, the construction of additional solar panels and equipment will begin.

Stockholm Ports also has five new facilities for the solar cell system. The first and largest of these was launched in 2013 and is on the roof of a building in Stockholm's Frihamnen harbor. 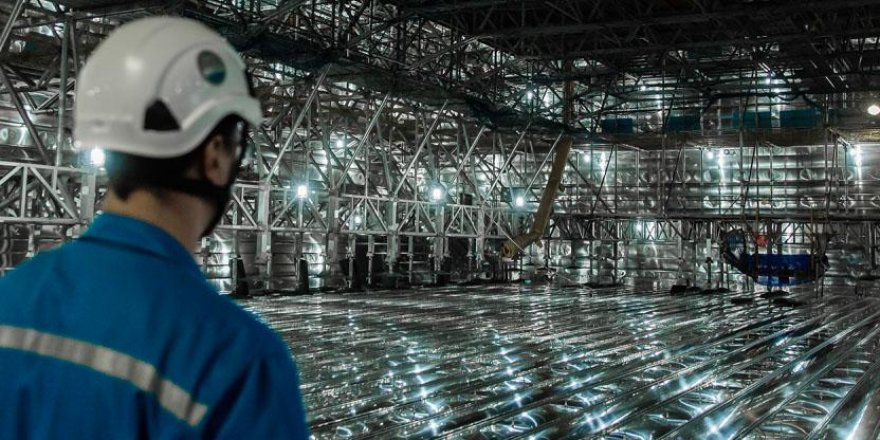 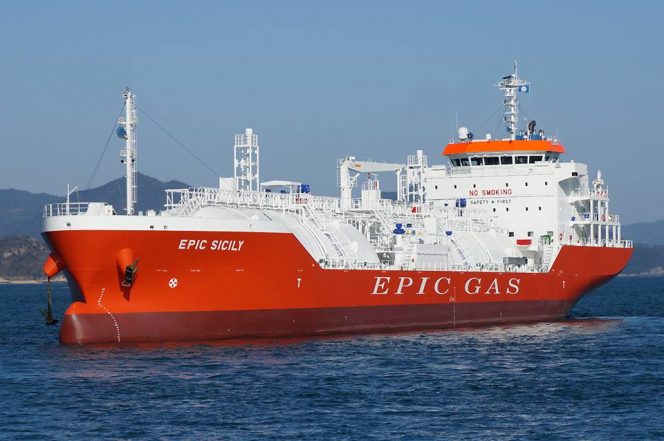