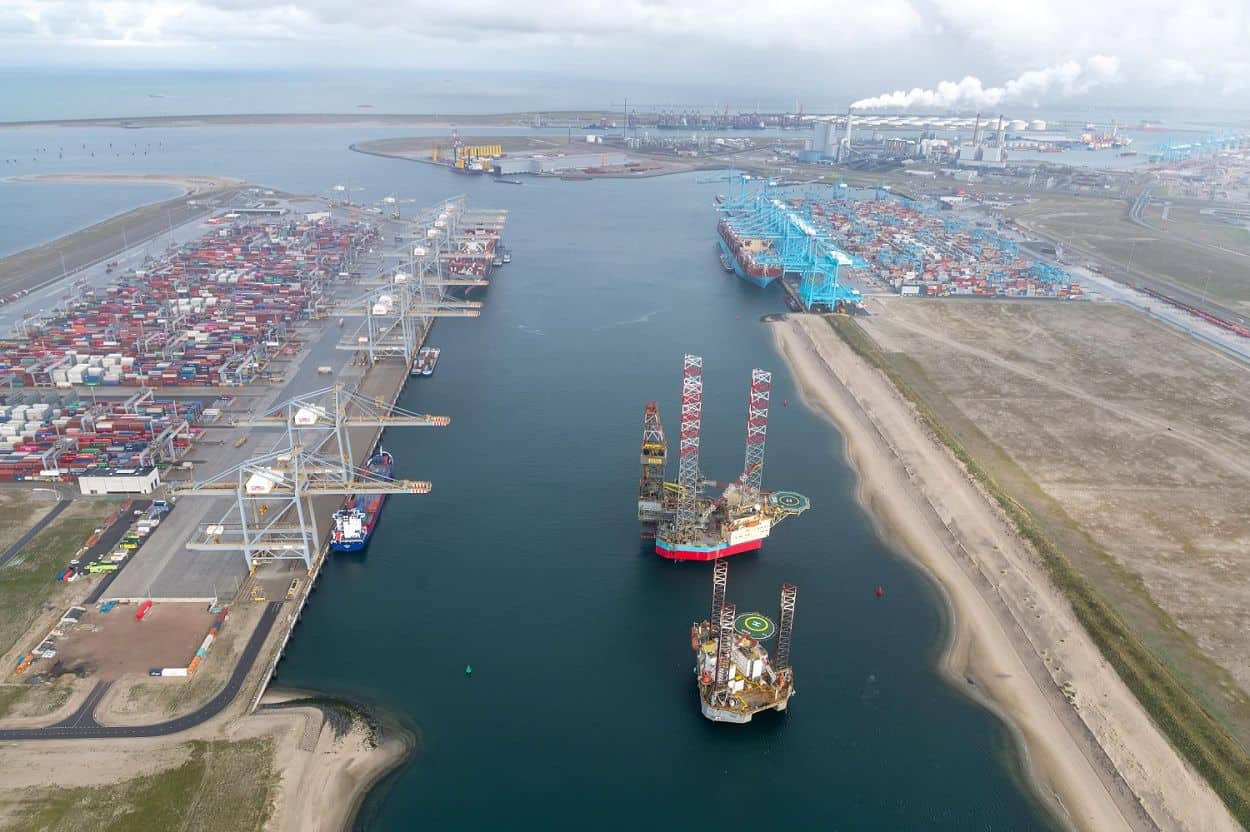 Together with Gasunie, the Port of Rotterdam, Europe's leading trading center, is building a new hydrogen pipeline that will act as the backbone of future hydrogen infrastructure.

The HyTransPort.RTM project is a significant step toward establishing Rotterdam as a major European hydrogen hub. Both of the companies that have joined the Hydrogen Coalition agree that hydrogen will be critical in achieving the climate targets.

The open-access pipeline will be built between the Maasvlakte and Pernis areas and will have a diameter of 60 cm.

When the project is finished, businesses in the port area of Rotterdam will be able to trade hydrogen. It will also be possible to transport hydrogen to other areas of the world in the future.

The pipeline will also be linked to Gasunie's national hydrogen grid, which is currently being built. It will also be connected to Chemelot in Limburg, North Rhine-Westphalia, Germany, and other European regions.

Shell has already expressed interest in connecting to the hydrogen pipeline, as hydrogen is one of the main pillars of the energy transition, and the company is preparing to install an electrolyser at Maasvlakte 2. 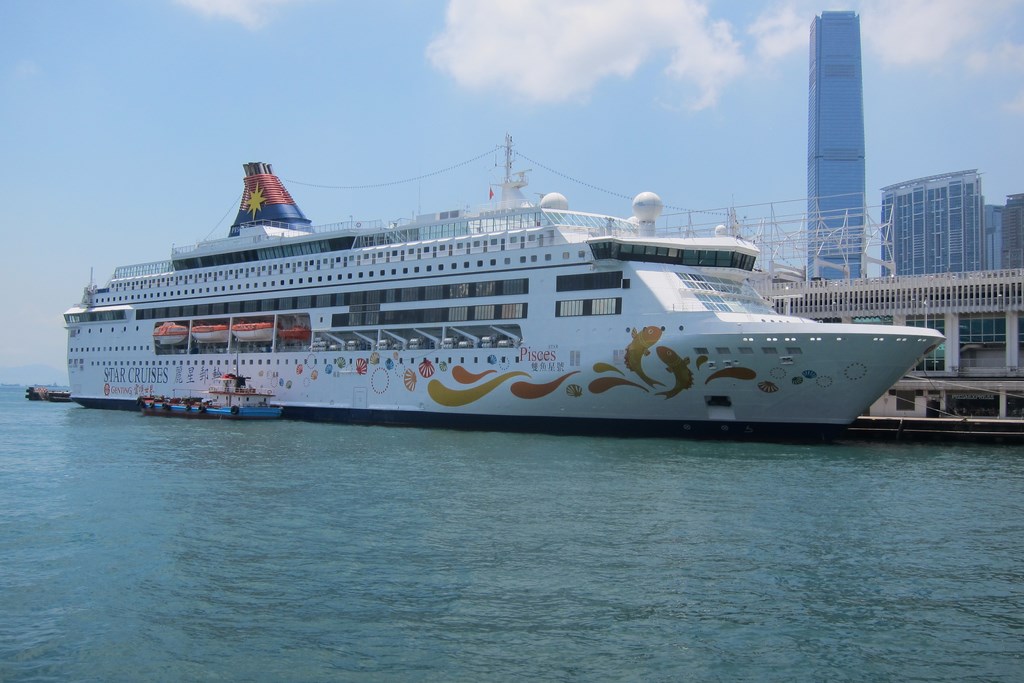 Star Cruises starts its operations in May 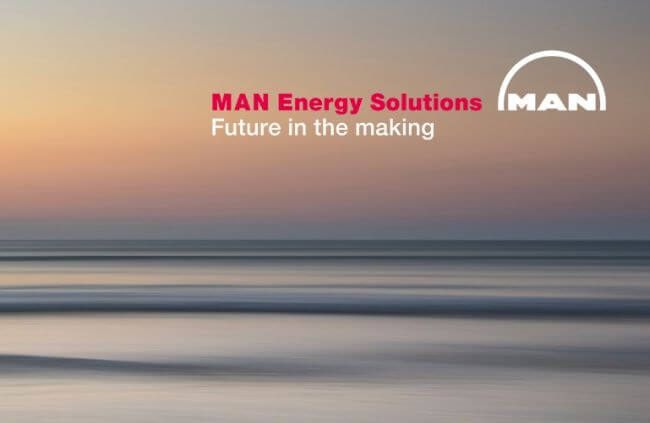