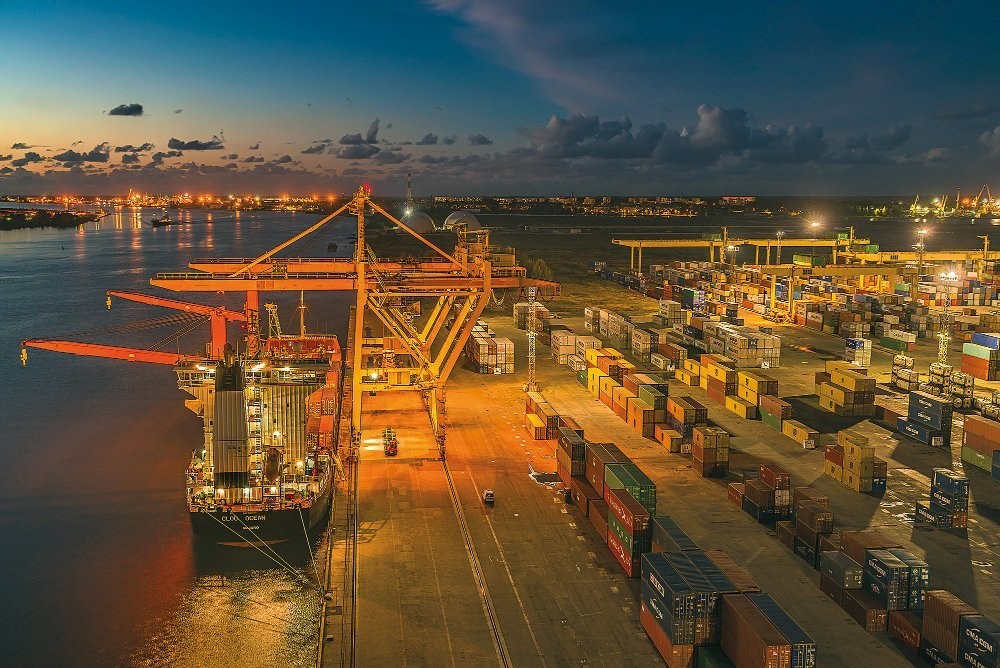 460,000 tons of grain products were transhipped in the port of Riga in September of the current year, which is a new grain cargo record within one month.

In particular, in the first nine months of 2020, 1,971,7 thousand tons of agricultural products were handled by the companies of the Freeport of Riga, which is 27,4 percent more than in the same time last year.

Port companies' investments in terminal development and competence in the handling of dry bulk cargo are the main pillars of the competitive advantage of the port, enabling the Freeport of Riga to set an ambitious goal of becoming the region's leader in grain handling.

“The main preconditions for successful competing are sufficient depths to accommodate large vessels, as well as a resilient railway infrastructure providing seamless reception and processing of both grain cargo from all regions of Latvia and transit cargo," says Eriks Ceseiko, Chairman of the Board of the KS Terminal.

"This year's grain season has started dynamically. We have already handled almost 200 thousand tons of grain, which is the best indicator in the history of our company's grain handling. Most of the grain cargo are products of Latvian grain growers, which we receive by road from Zemgale farmers; there are also grain shipments from Latgale, which are delivered by rail, as well as grain cargo from Lithuania. Our biggest advantage in the grain market is the depth at the berths, where we can service the largest vessels entering the port of Riga," he added.

Currently, grain is managed at 12 Riga Freeport terminals that are readily accessible to suppliers on both Daugava banks.

For other cargo groups in the Freeport of Riga, September was a successful month. Container cargo turnover at the port has risen by 3 percent compared to August. Containers in the Port of Riga were the second largest cargo category in monthly terms, but timber cargo ranked seventh. 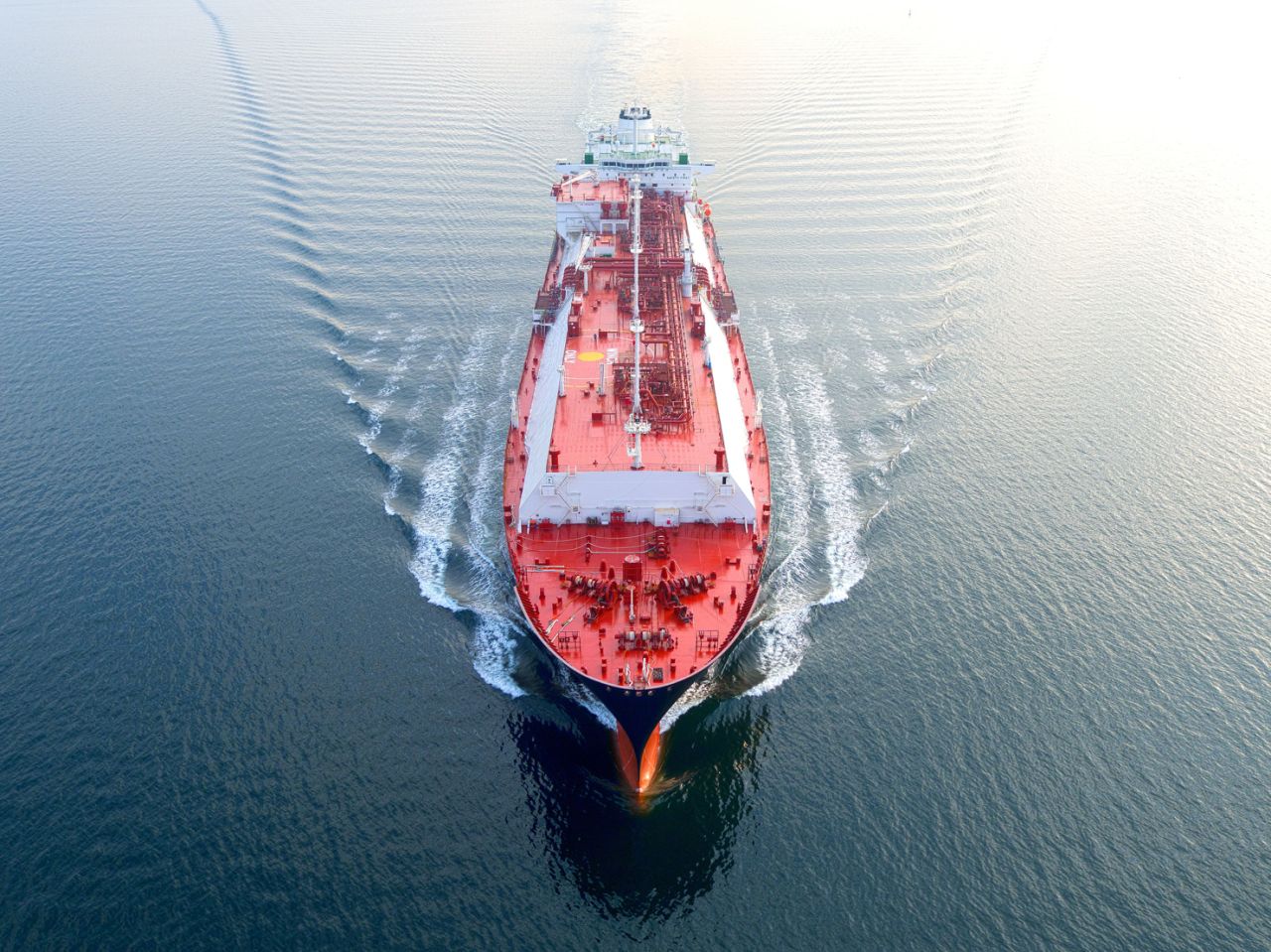