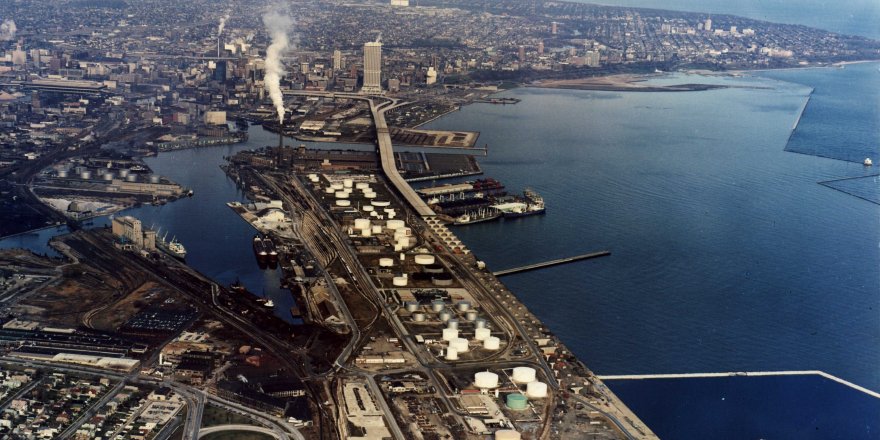 igh winds, towering waves and flooding have caused millions of dollars in damage to Port Milwaukee on Lake Michigan.

The Port of Milwaukee halted operations  after 50 mph wind gusts and 15-feet high waves and near-record lake levels. Water washed over the break and dock walls, making for dangerous conditions.

All the major roadways at the port are flooding, along with terminal buildings on Jones Island. Vessel arrivals scheduled for the next two days had already been delayed because of conditions on Lake Michigan.

The high water levels, combined with strong winds, allowed waves to wash over the break wall and dock walls around the port. Floodwaters reached 3 feet (0.91 meters) on some parts of Jones Island under the Hoan Bridge. 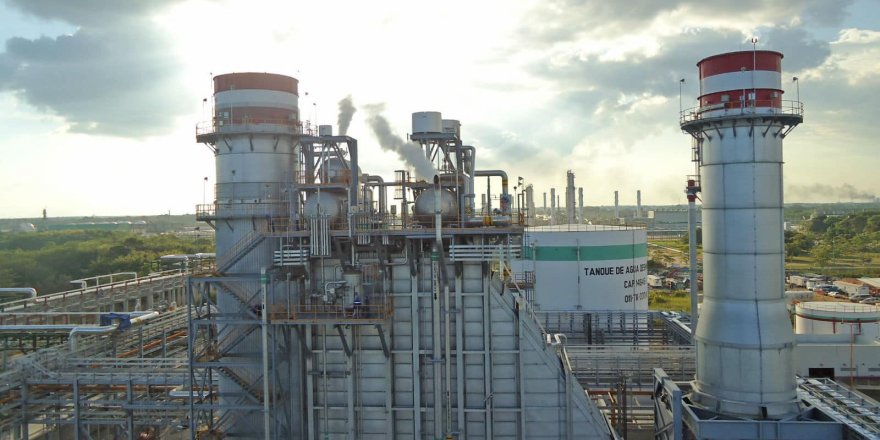 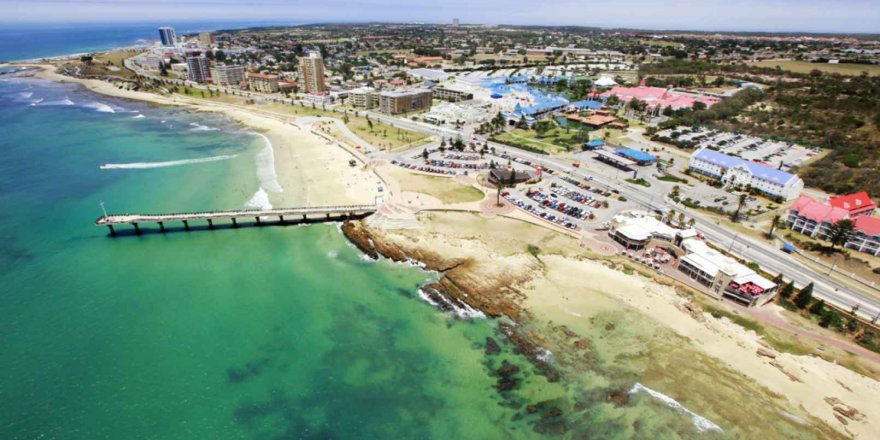