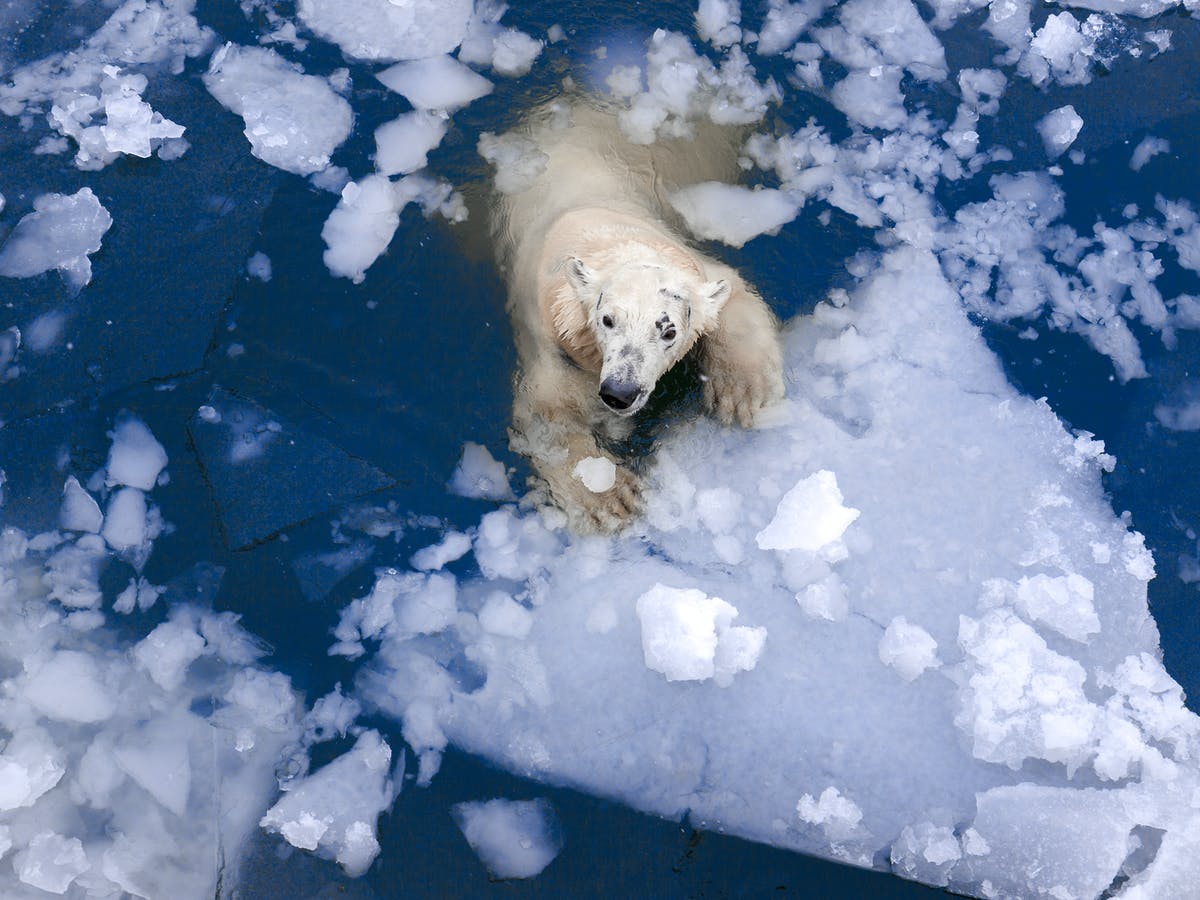 November 2020 ranked second hottest month on record for the Arctic

According to scientists at the US National Oceanic and Atmospheric Administration, November 2020 was ranked second hottest on record, overtaking November 2019 for the No 2 spot.

According to scientists at NOAA, the average global land and ocean surface temperature for November 2020 was 0.97 C above the 20th-century average.

Sections of North America, northern Europe, northern Russia, Australia, central and southern South America, the North Pacific Ocean and the Bering Sea were felt to be the most prominent temperature departures.

Exceptional warmth has caused the coverage of Arctic sea ice to melt to its second-lowest documented coverage in November, according to U.S. scientists. In Boulder, Colorado, the National Snow and Ice Data Center (NSIDC).

As was the case for October, the average November air temperatures over much of the Arctic Ocean were well above average, especially over open water areas.

As part of the annual cycle of autumn and winter growth, the extent of sea ice increased through November.

On the Atlantic side, scientists even saw the sea ice pull back a huge amount. Ice-free conditions in the Barents Sea have hit either record or near-record latitudes of up to 87 degrees north. 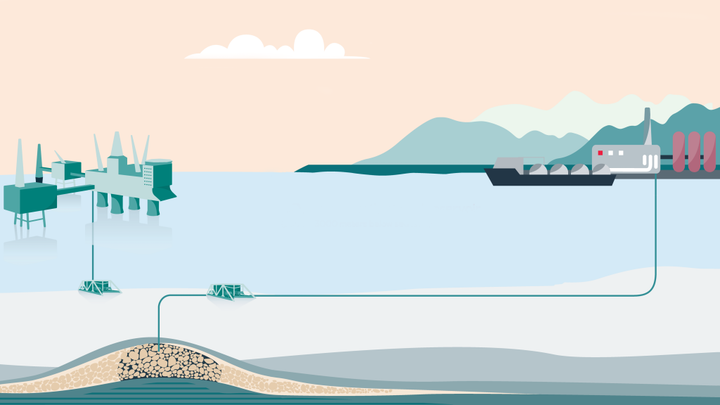 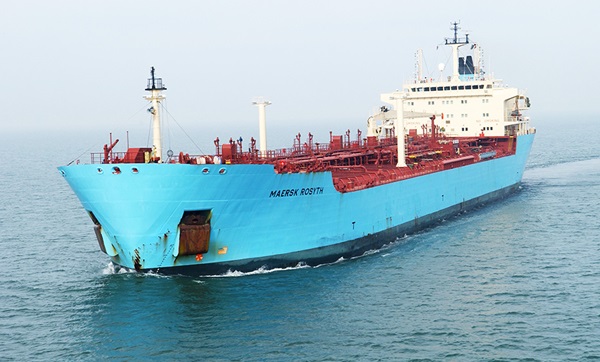 Maersk Tankers increases its managed fleet by more than 20%