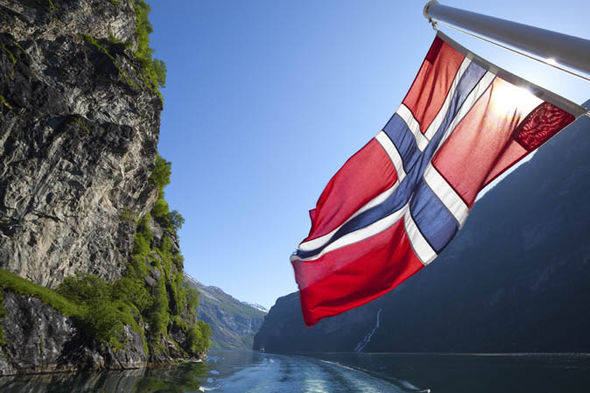 Norway stopped cruise ships with more than 100 people on board

Norway suspended all cruise ships with more than 100 passengers on board from Monday disembarking at its ports, after a COVID-19 outbreak was confirmed on a ship that had already disembarked.

At least 41 passengers and crew on board the Norwegian company Hurtigruten's cruise ship MS Roald Amundsen have tested positive for the coronavirus so far, whereas hundreds more on board have been told to self-isolate for 10 days.

Norway is in communication with Germany , Denmark, Austria, the Philippines and Latvia as passengers and crew from these countries come on board, officials said.

Ships that have already left will be able to unload passengers and crew at Norwegian ports, but they will not be able to do so, said Norwegian Minister of Health Bent Hoie.

“We have failed. I apologize strongly on behalf of the company,” CEO Daniel Skjeldamn told a news conference.

Last Friday, when the ship arrived at Tromsoe, four of the MS Roald Amundsen crew members were hospitalized, and later diagnosed with COVID-19. Tests found a further 32 of the 158 workers were also contaminated.

According to the Norwegian Institute of Public Health and the Tromsoe municipality, five of the combined 387 passengers traveling on the ship on two different cruises since July 17 have been found carrying the virus. 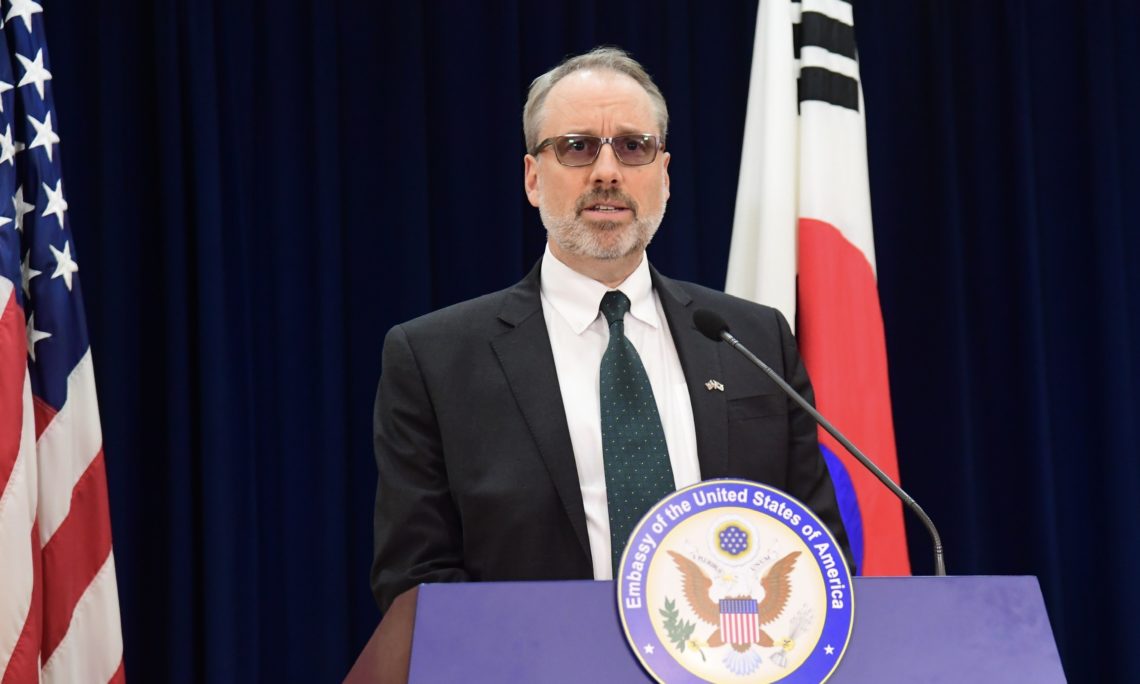 U.S. appoints Jim DeHart as coordinator for the Arctic Region