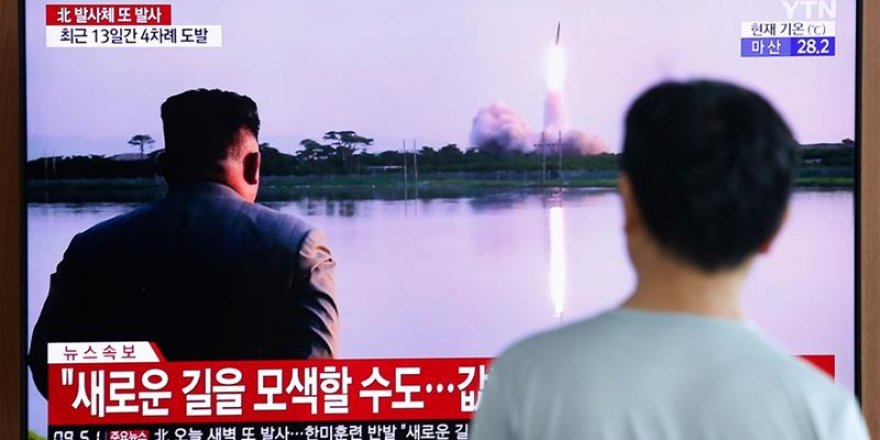 North Korea has announced that it had successfully test-fired a new submarine-launched ballistic missile from the sea.

The missile was the North's 11th test this year. However unlike the others, this test was capable of being launched from a submarine. According to a statement which made by the South’s Joint Chiefs of Staff, the missile flew 450km and reached a height of 910 km. This one was the longest range test since 2017. Unlike the previous tests, there were no pictures of North Korean leader Kim Jong-un at the launch.

The test came hours after North Korea said nuclear talks with the US would resume. North Korea's first vice minister of foreign affairs, Choe Son Hui, said the two nations will have preliminary contact on Friday before holding working-level talks on Saturday. 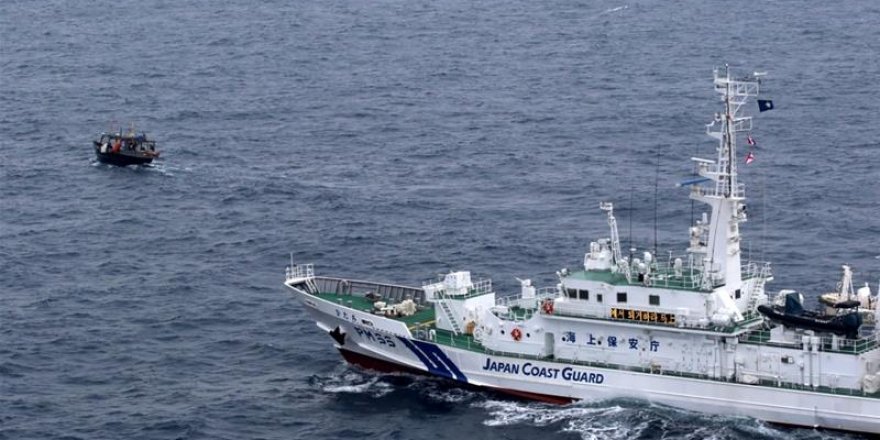 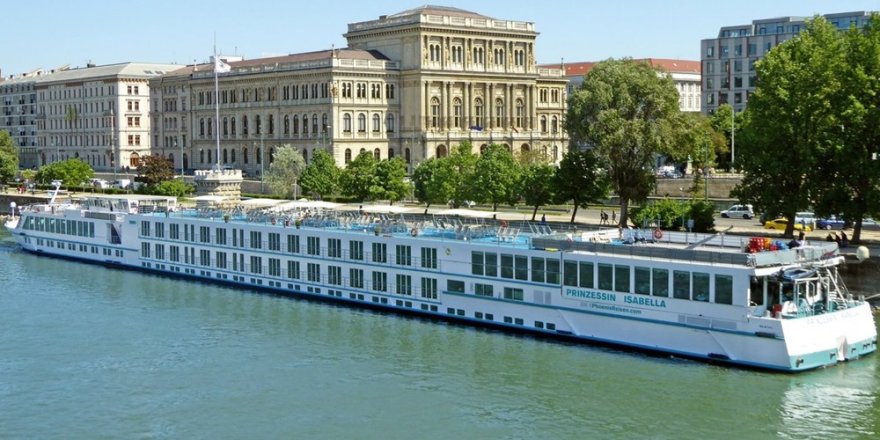