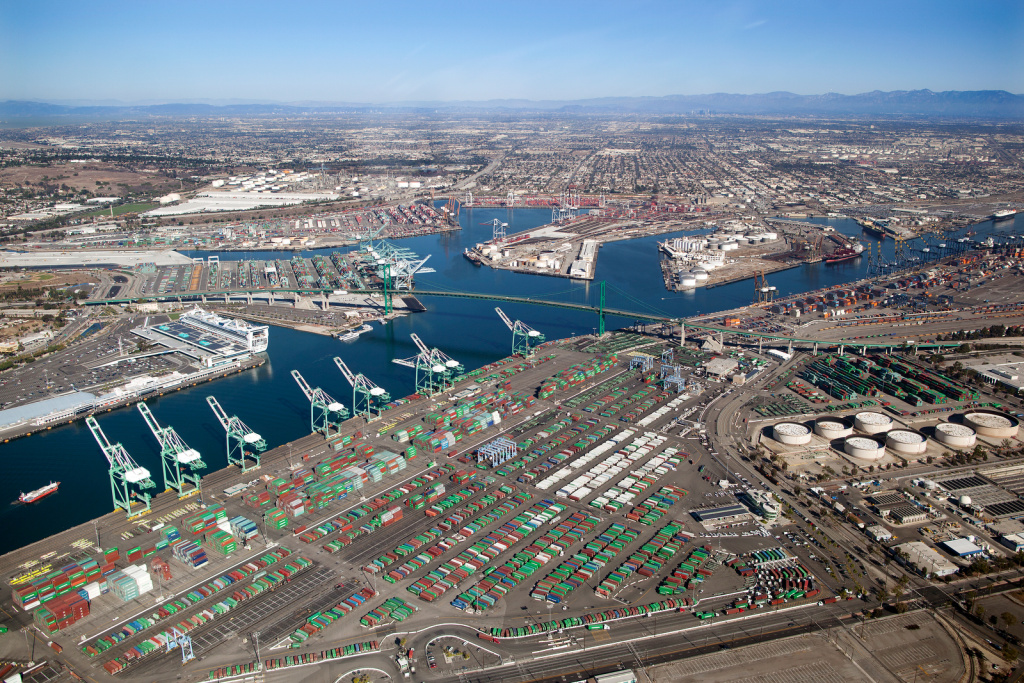 “Support for this federal grant came from all levels of government. We are grateful to the U.S. Department of Transportation, including its Maritime Administration, the members of Congress who represent the Port, and state and local leaders for recognizing the urgent need to modernize this critical junction of the National Highway Freight Network," said Port of Los Angeles Executive Director Gene Seroka.

Such improvements to the United States The National Highway Freight Network (NHFN) designated by the Department of Transportation (USDOT) includes new and expanded on-ramps and off-ramps, thereby enhancing access to / from I-110 and the Vincent Thomas Bridge; removal of a congested weaving section on the current off-ramp eastbound; and upgrades to the Harbor Boulevard / Front Street intersections, including a new signal at the new westbound ramp terminus.

The interchange directly serves two marine terminals that handle 5% of all containerized goods to and from the U.S. Similarly, it is an important link in the LA-Long Beach trade gateway's broader infrastructure network, which handles nearly 40% of all imports to the U.S. and 25% of all US exports.

The Los Angeles Metropolitan Transportation Authority (LA Metro) also supports and funds this initiative through a proposal for funding through the South Bay Cities Council of Governments.

With all terminals operating during the COVID-19 pandemic, the Port of Los Angeles remains open. The Port of Los Angeles, North America's leading seaport by container volume and cargo value, facilitated trade of $276 billion during 2019. Complex operations and trade at the port of San Pedro Bay encourage one in nine workers around Los Angeles, Orange, Riverside, San Bernardino and Ventura counties. 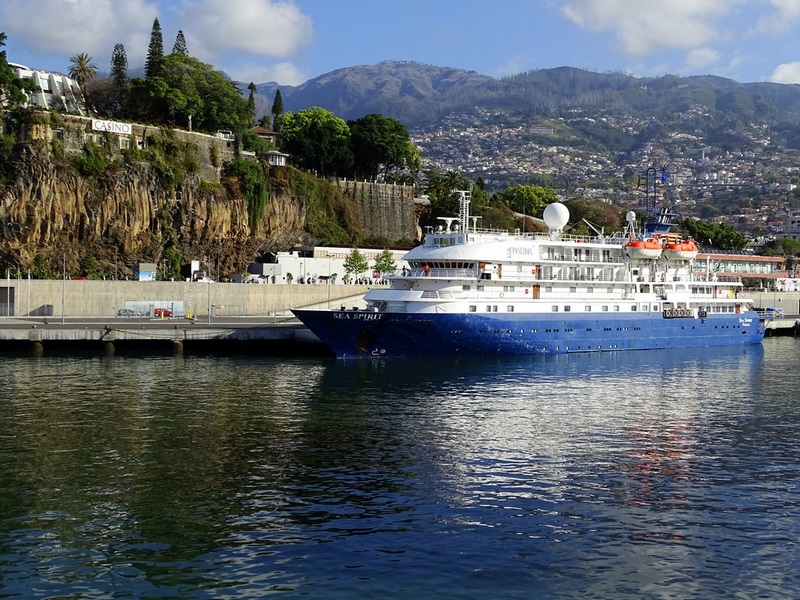