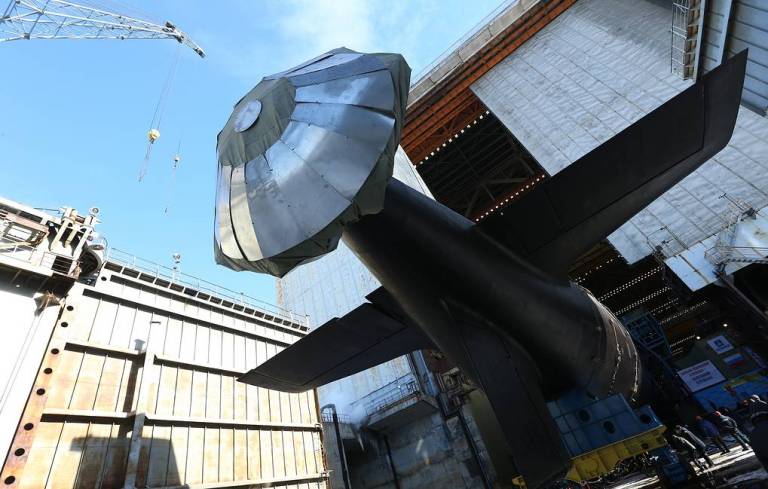 The Russian Northern Fleet Press Service announced on 22 September that the first submarine of the upgraded Project 885 M, the Kazan, had entered the White Sea for sea trials.

Dmitry Donskoy's TK-208 heavy nuclear ballistic missile submarine is involved, among other ships, in the Kazan trials, the press service said. Both ships and vessels will return to their permanent base in Severodvinsk after the trials are complete.

“Ships and assistance vessels of the Northern Fleet’s White Sea naval base initiated another stage of sea trials of the newest Kazan multipurpose nuclear submarine of the upgraded Yasen class," press service stated.

It is expected that the vessel will join the Russian Navy in late 2020 to operate in the Northern Fleet. Kalibr and/or Oniks cruise missiles are the primary weapons of the Project 885/885 M submarines.