After 18 months of intensive planning and work, Flanders' largest industrial onshore wind farm, a partnership between ENGIE, the Port of Zeebrugge, and ICO, is now operational.

With its own 11-turbine wind farm, ICO is taking a significant step toward a carbon-free future and deserves to be called a green terminal. For a year and a half, the ENGIE teams worked nonstop on the planning and construction works, despite the often difficult conditions that 2020 entailed.

The wind turbines generate a total of 110 GWh of renewable energy each year, which is enough to power about 30,000 families and prevents about 50,000 tons of CO2 from entering the atmosphere. This local energy output is used for a number of purposes, including the construction of 308 electric charging points by ENGIE in 2019.

With a total capacity of 3.4 MW, the electric charging island will charge over 20,000 electric vehicles per week with green electricity. A'smart charging' program developed by the ENGIE Laborelec research center is used for this. This software communicates to the charging points, ensuring that they charge as fast as possible. Furthermore, the charging stations are timed to balance the electricity generated by the wind turbines and the electricity provided to the grid.

The 11 wind turbines, as well as the ICO location, provide additional flexibility.

There is space at the ICO terminal for storage batteries that can store a portion of the local renewable energy power and thus account for the wind turbines' intermittent existence. ENGIE is currently investigating potential solutions.

The 11 wind turbines will be able to generate 'shore power,' or so-called 'cold ironing,' in the future. This helps them to turn off their engines in the port, which is both environmentally friendly and noise-free. In the near future, ships moored at the Port of Zeebrugge will be supplied directly with local wind energy when stationary at the quay. 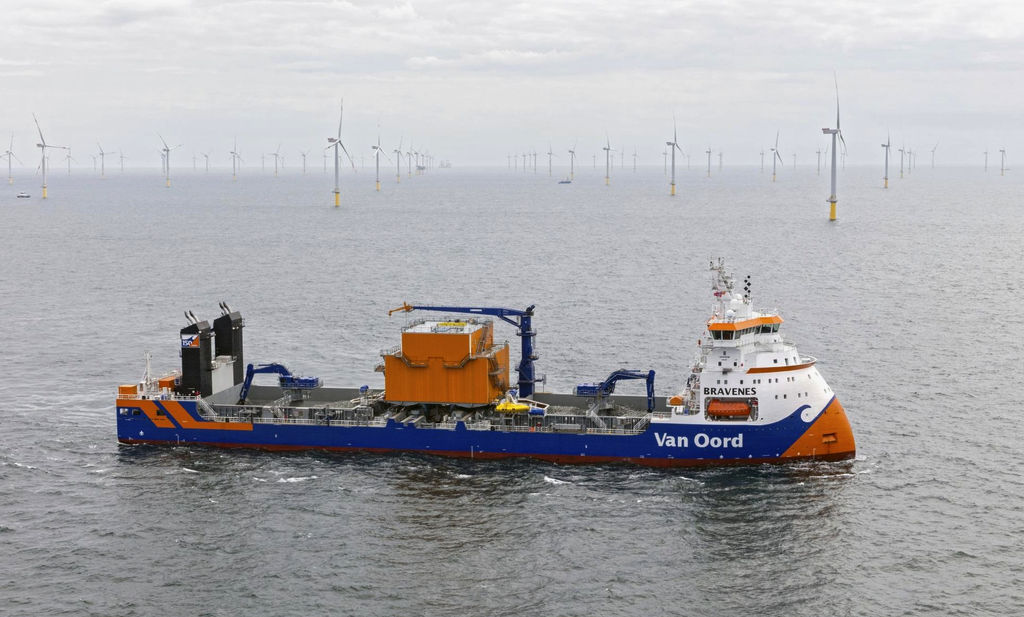 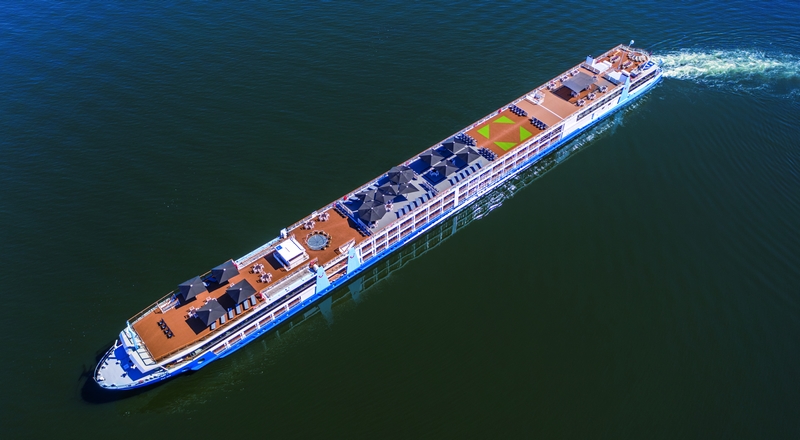