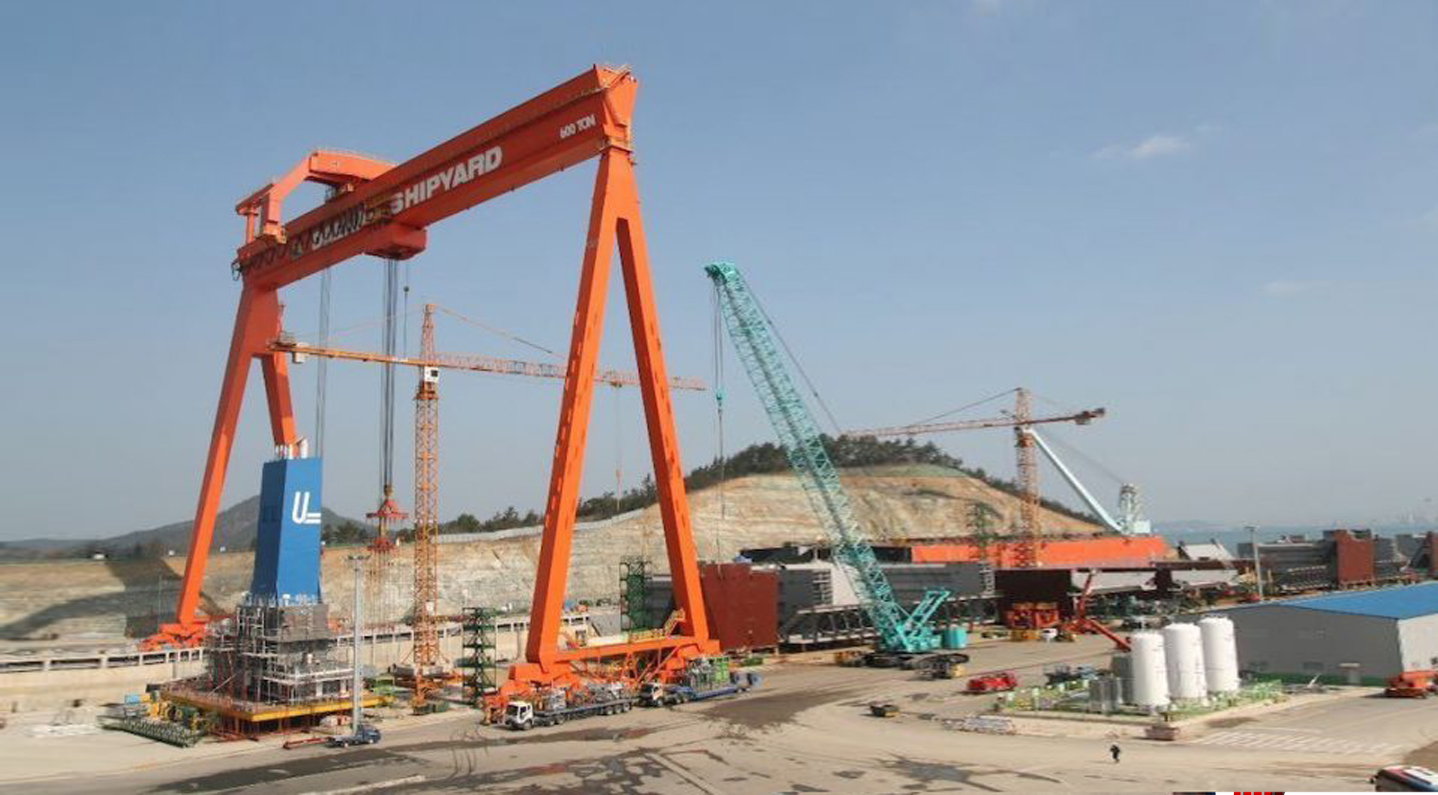 While the slowdown associated with COVID-19 has hit Korea's mid-sized shipyards particularly hard, the Daehan Shipbuilding Co is taking a number of steps to expand its business.

The success of the business comes only a few years after it was in receivership and many thought the yard could be integrated into Daewoo which already had management.

Daehan revealed in its recent move that it would build a new concept for small-size LPG carriers.

To build this new class of vessel, the company entered into a joint venture agreement with DNV GL.

Citing tightened pollution regulations and a shale gas boom, the company said that it anticipates an rise in demand for LPG and LNG carriers when announcing this new joint project.

In addition, an increase in freight rates is expected to fuel growth in LPG carriers. To keep pace with this industrial trend and capture opportunities, DHSC said it has planned to diversify into crude and oil tankers from its current sector and to begin developing LPG carriers.

With the agreement, DNV and Daehan will launch a four-month project that will concentrate on gas carriers. DNV GL will review the vessels' basic and comprehensive designs in compliance with the applicable rules and regulations, as well as provide technical guidance and suggestions to help improve the quality of design.

“DHSC already established its position as a reliable shipbuilder with the capability to build different ship types other than gas carriers. As the industry is changing rapidly, we are now strengthening our competitiveness by developing LPG carriers and show our technological competence to ship owners,” stated Mr. Dae-Seong Jeong, DHSC President&CEO. 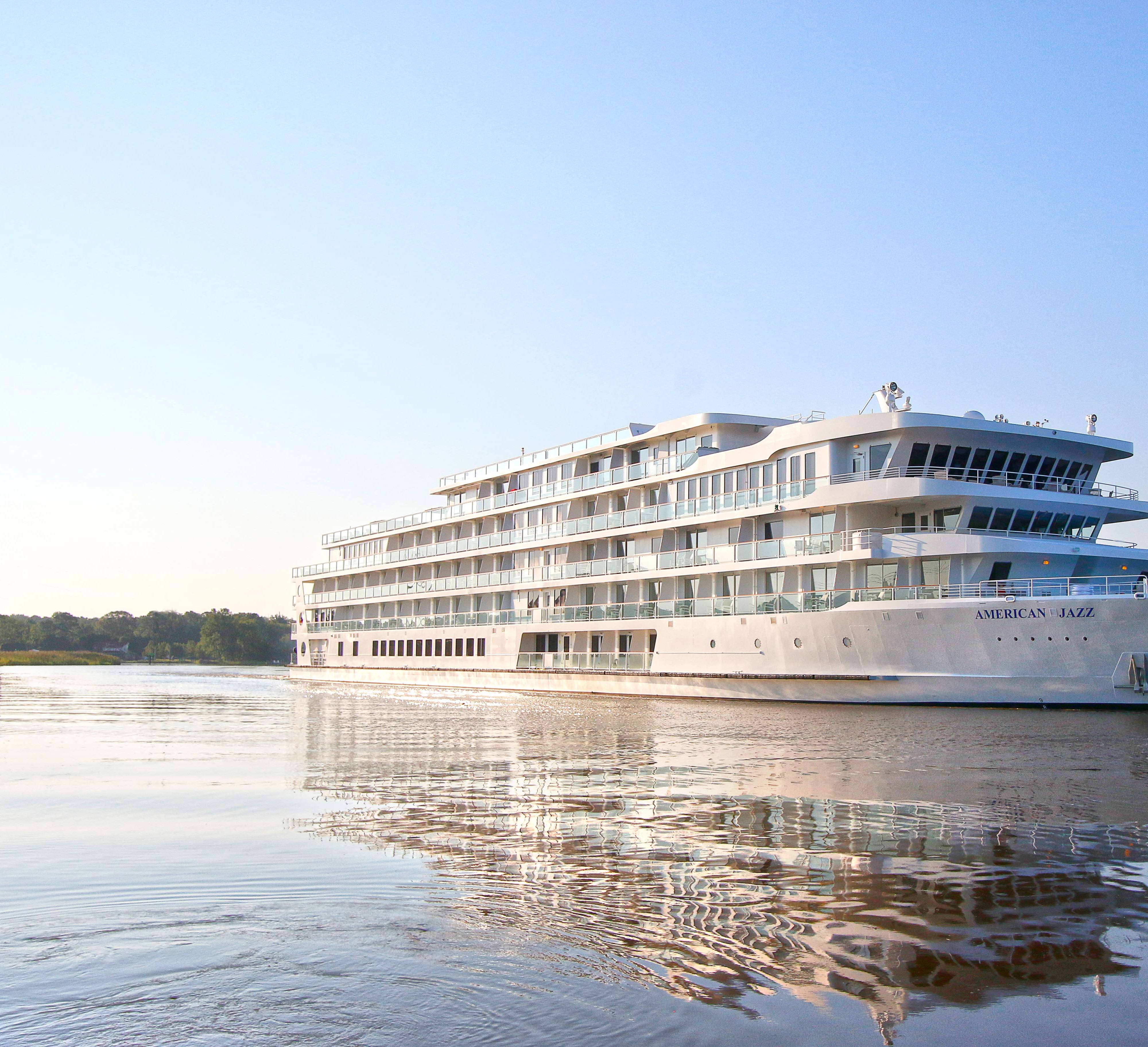 American Cruise Lines adds a new riverboat to its fleet 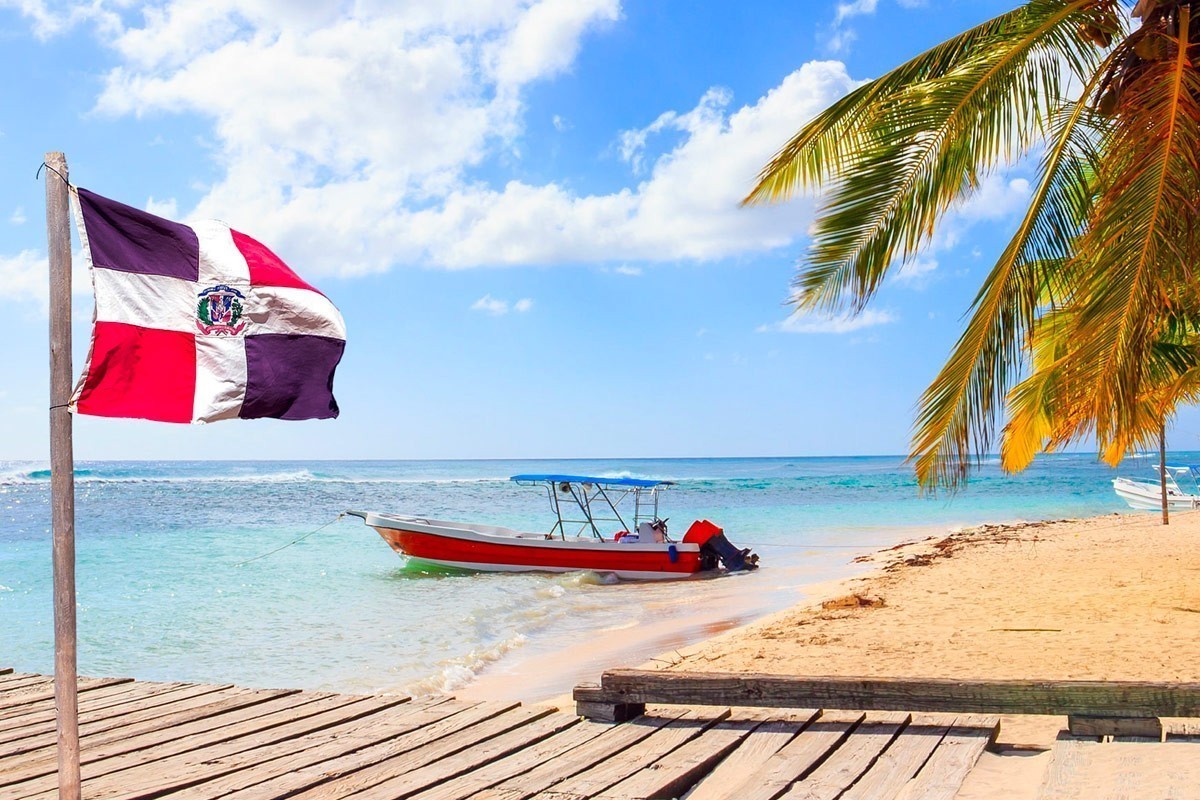