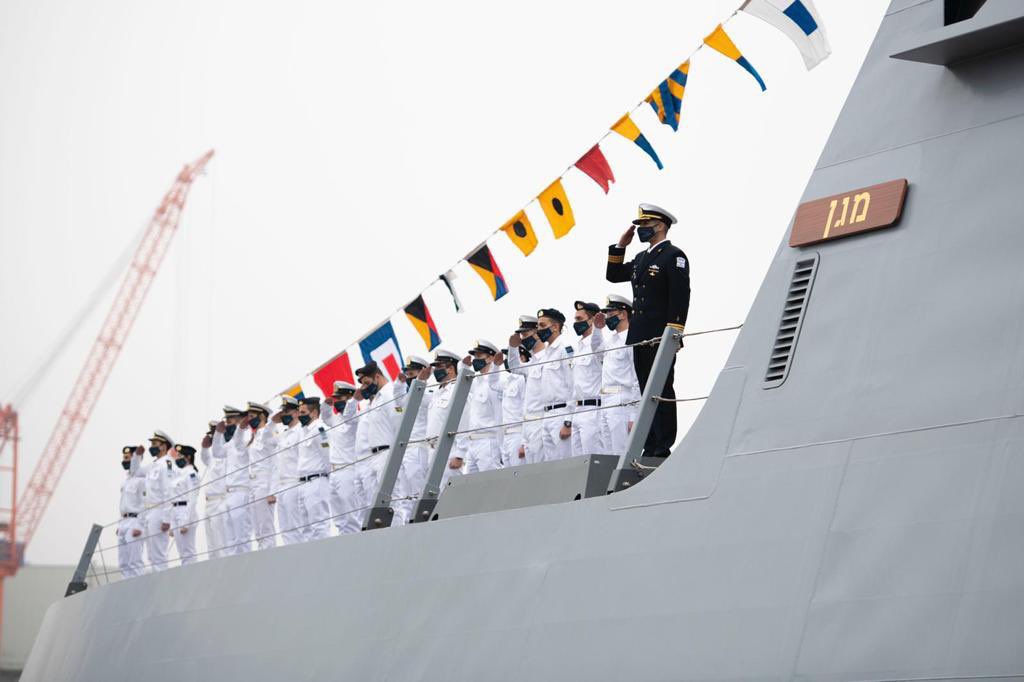 The first Saar 6 class corvette delivered to the Israeli Navy by Thyssenkrupp Marine Systems on 11 November, Thyssenkrupp announced in a press release.

This marks another important milestone in the ongoing program of thyssenkrupp Marine Systems as General Contractor to build four next-generation SA’AR-6 class missile corvettes for the Israeli Navy," the company announced. The move took place in Kiel following the very rigorous corona prevention steps at the shipyard. The new vessel is identified by the company as the most modern corvette in the world.

With tailor-made solutions and various new innovations on board, the ships have the stealthy appearance of a low-signature missile corvette. The contract for the delivery by thyssenkrupp Marine Systems (Lead) and project partner German Naval Yards of four SA'AR 6 corvettes was signed in May 2015.

After the design point, the construction process began with the first-of-class steel cutting ceremony in February 2018.

“This program is based on an open and trusting dialogue with our customer. I would like to thank Israel for the confidence it has shown in us. We are very proud to be contributing to Israel’s security. I would also like to thank our employees: Despite challenging circumstances, they have achieved something great with tremendous care and discipline! Together, we stay focused on our way to becoming the most modern naval company in Europe," Dr. Rolf Wirtz, CEO of thyssenkrupp Marine Systems. 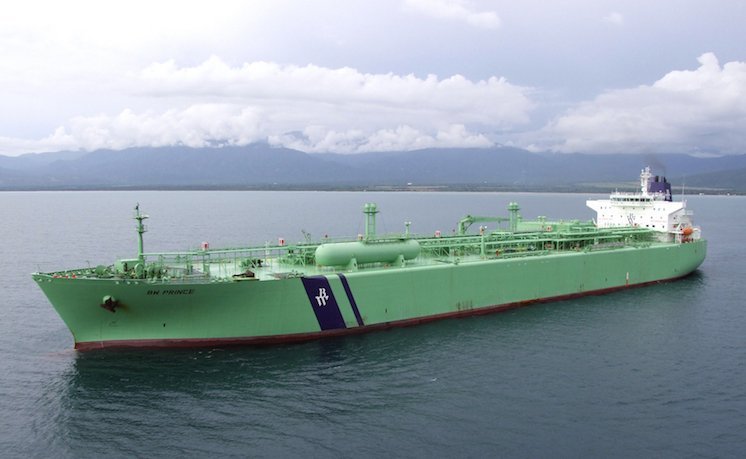 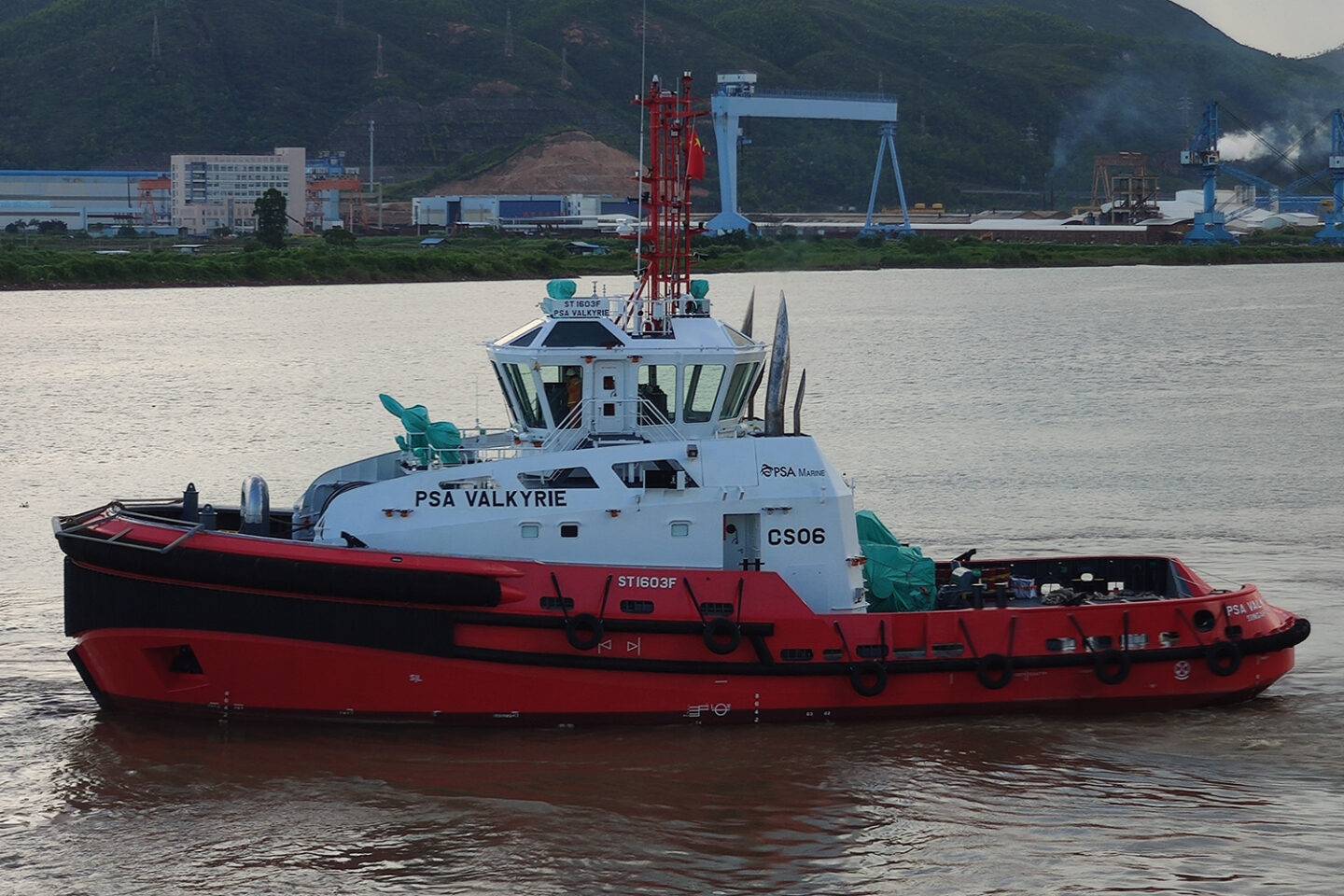