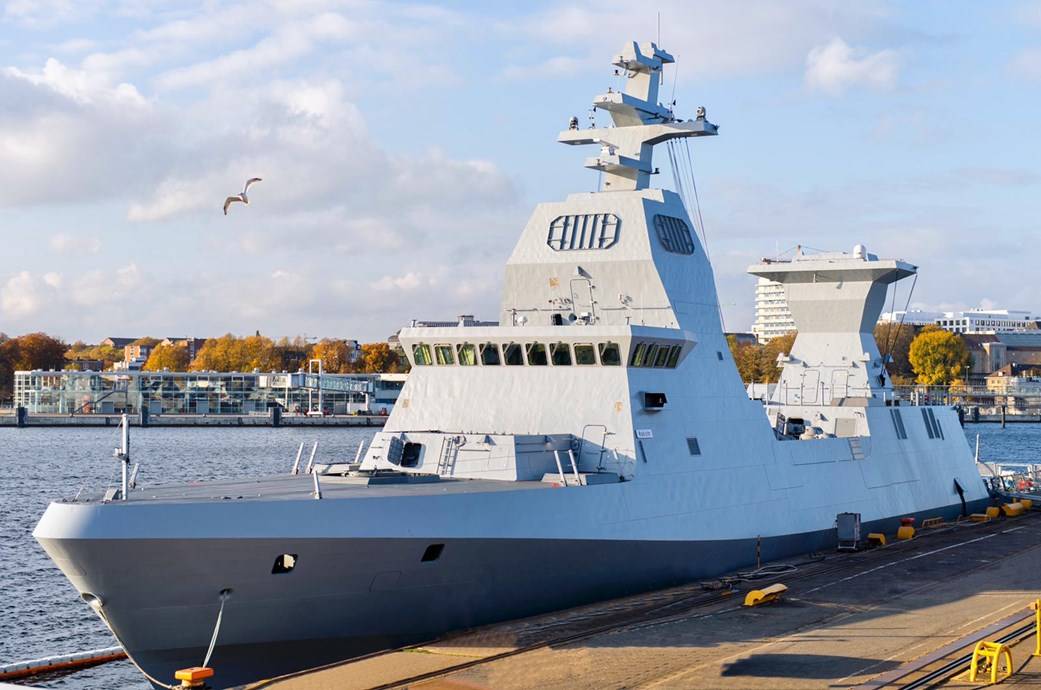 Israel receives its most advanced warship from German

Israel received its most advanced warship, describing the German-made vessel called "Shield" as a bulwark for vulnerable Mediterranean gas rigs as the assassination of a top Iranian nuclear scientist soars over tensions with Tehran.

The Saar-6 corvette that docked at the port of Haifa, and three of the same type that will follow next year will bring to 15 the number of missile ships deployed by the Israeli navy, which although limited, is carrying out missions as far as the Red Sea and the Gulf.

Israel also wants to secure offshore natural gas fields close to Lebanon, an old rival with whom U.S.-mediated maritime boundary talks have so far been fruitless.

"The welcome discovery of the gas fields off Israel's shore made it necessary to create a plan that will provide a protective envelope," Israeli President Reuven Rivlin stated.

The navy sees Lebanon's Iranian-backed Hezbollah guerrillas threatening gas rigs, especially after Tehran vowed to retaliate for the killing of nuclear mastermind Mohsen Fakhrizadeh on Friday, which it blamed on Israel.

The assassination that came as the area weighs Iran's changing fortunes with next month's U.S. presidential handover from Donald Trump to the more diplomacy-minded Joe Biden has not been verified or denied responsibility by Israel.

The Saar-6 will be equipped with both electronic countermeasures for cruise missiles having a flat trajectory and a maritime variant of the Iron Dome system for the shooting down of high-angle rockets, unlike previous models of Israeli missile vessels.

These are measures against Soviet-designed Yakhont cruise missiles and Iranian-made Khalij Fars rockets, a senior naval officer said which Israel believes are in Hezbollah's arsenal. 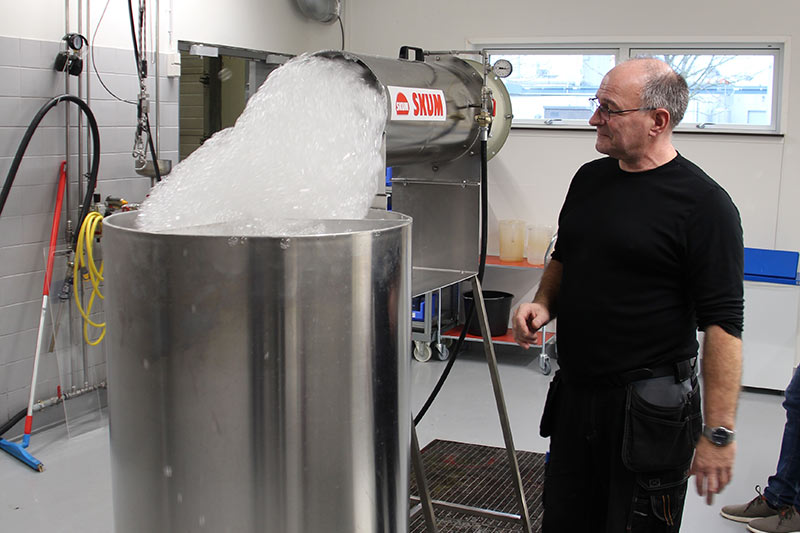