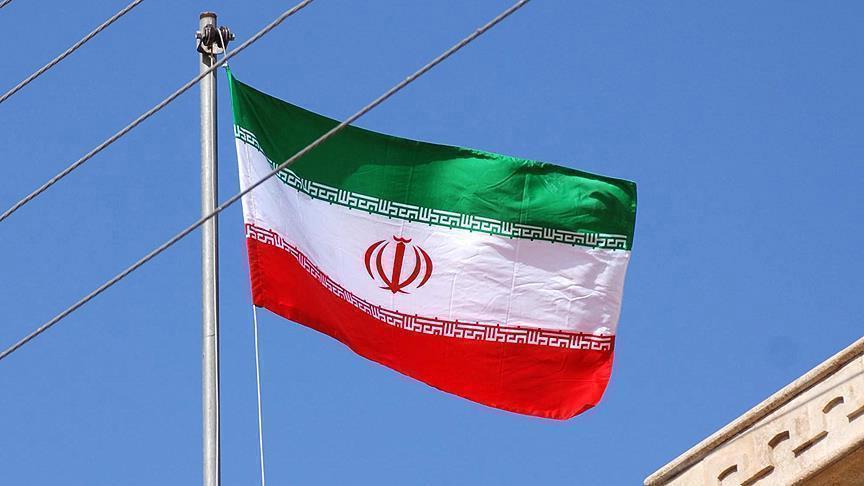 To strike back against US-led attempts to isolate it economically, Iran has used its leverage over the Persian Gulf. The seizure of the tanker was linked by a government spokesman to billions of dollars trapped in South Korea by US sanctions.

As a South Korean delegation went to Tehran to discuss the release of a tanker seized by Iran earlier this week, the Islamic Revolutionary Guard Corps conducted naval exercises involving hundreds of boats in the Persian Gulf.

According to a statement on the IRGC news website, Sepah News, the IRGC volunteer Basij paramilitary force led a parade of more than 700 light and mid-weight vessels in the waters off Assalouyeh on Thursday, about 450 kilometers (280 miles) west of the port of Bandar Abbas where the Korean ship is being held.

The naval fleet of the IRGC consists mainly of small, agile ships which it uses to police shipping routes around the Hormuz Strait. The South Korean-flagged Hankuk Chemi was seized by some of them on Monday for suspected violations of environmental rules, something its operator denied.

South Korea has already sent its own warship, the ROKS Choi Young, to waters near the strait, and early on Thursday, a diplomatic delegation left for Iran to discuss the release of the tanker.

To strike back against US-led attempts to isolate it economically, Iran has used its leverage over the Persian Gulf. This week, a government spokesman related the tanker's seizure to billions of dollars trapped by US sanctions in South Korea. 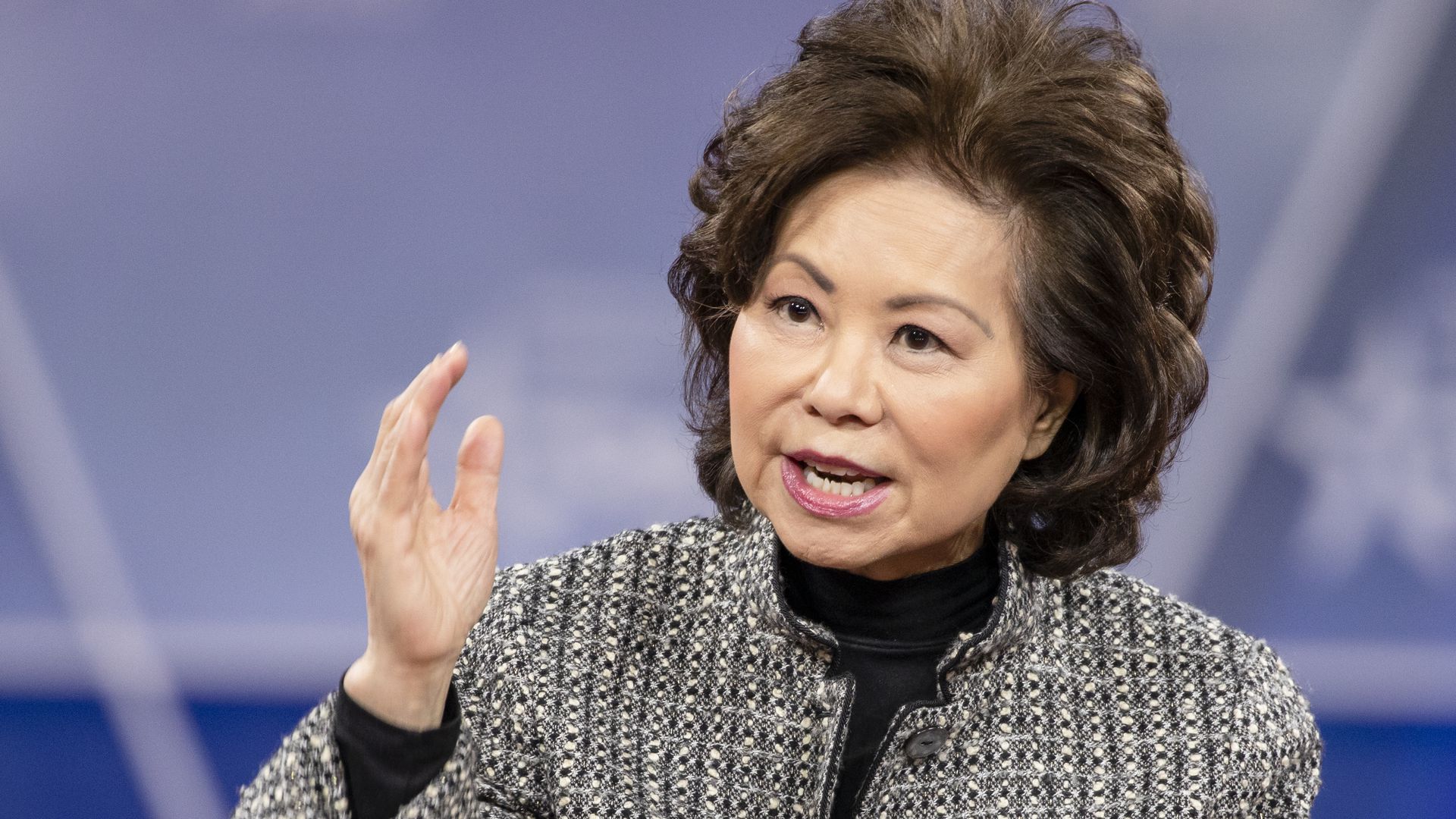 US Secretary of Transportation announced her resignation 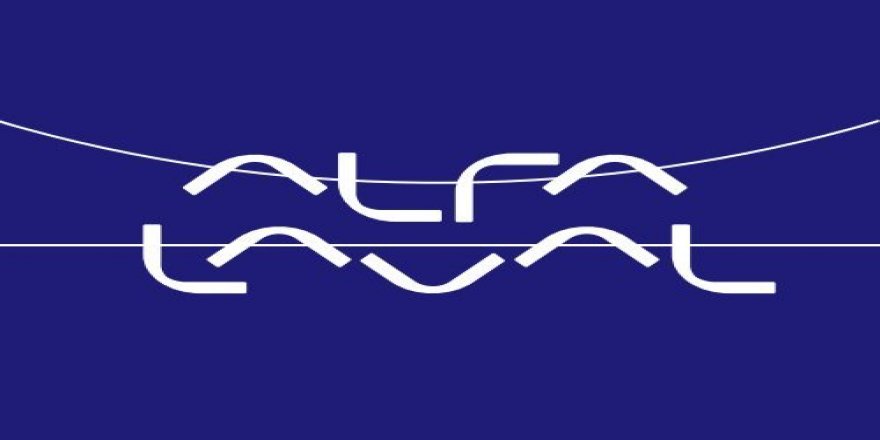