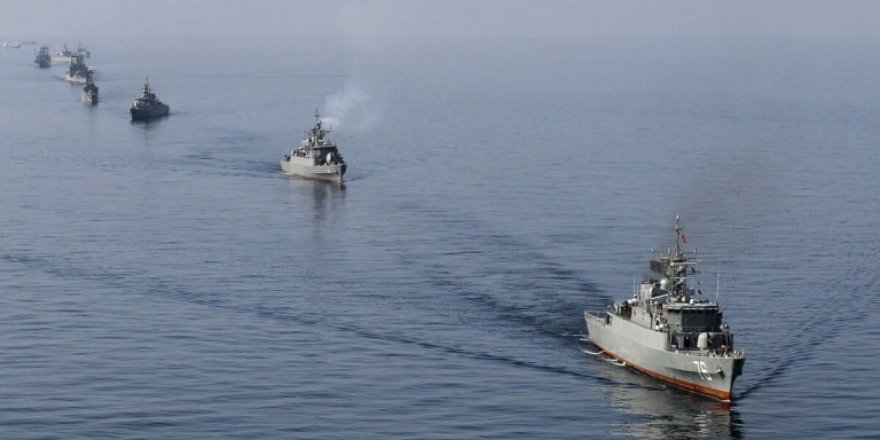 Iran, China and Russia to come together for naval drills

Iran, China and Russia will hold four-day joint naval maneuvers that will kick off on December 27, spokesman for the Iranian Armed Forces Abolfazl Shekarchi announced.

As the spokesman said, one of the tasks of the maneuvers is “to increase experience in international trade security in the region."

The drill, which is to start on Saturday, will be the first such trilateral exercise as Tehran seeks to boost military cooperation with Beijing and Moscow amid unprecedented economic sanctions from Washington.

Iranian parliamentarians hailed the ongoing maritime maneuvers launched by Iran, China and Russia in the northern areas of Indian Ocean, describing the move as “a clear message” to the US coalition against Iran.

In June, US President Donald Trump authorized a military strike after Iran shot down a US drone, only to call off the retaliation at the last moment. 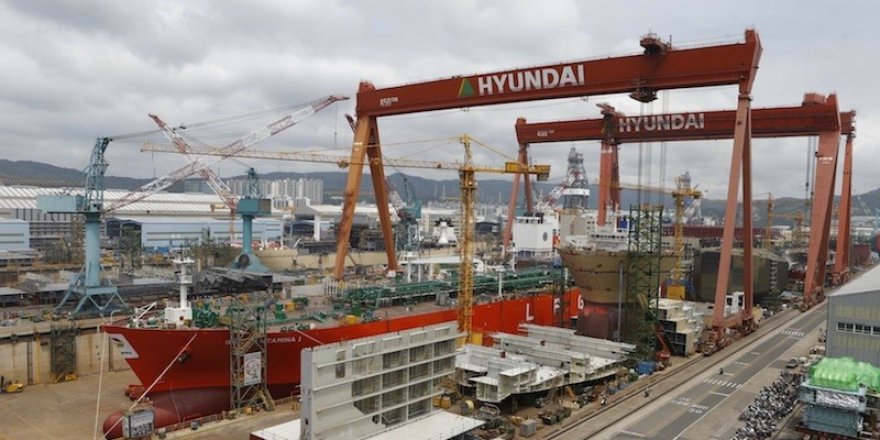 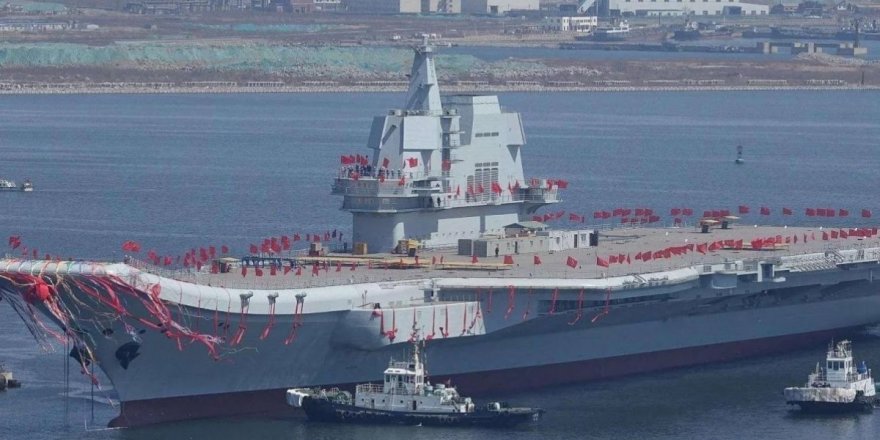