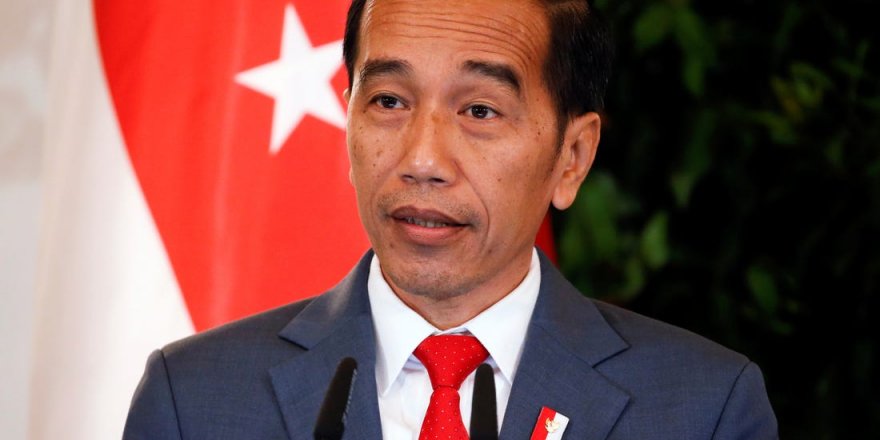 Indonesia to start operations on $3B "Strategic Port"

On Sunday, Indonesian President Joko Widodo opened the Patimban Sea Port in West Java, saying the new gateway would play a strategic role in boosting the pandemic-hit economy of the country.

In the town of Subang, 140 km east of the capital Jakarta, the 43.2 trillion rupiah ($3.07 billion) port is one of the government's priority infrastructure projects, planned to improve the largest economy in Southeast Asia and alleviate pressure on the congested Tanjung Priok port in Jakarta.

The President, commonly known as Jokowi, spoke via a connection from the State Palace, saying that the first of three phases of the strategic project in the most populous province of Indonesia had been completed.

Designed with funding from the Japanese government, the port is expected to support the economic recovery of Indonesia, after the Southeast Asian nation entered a recession in the third quarter for the first time in 22 years.

The government has targeted the port to improve Indonesia's export competitiveness.

Transport Minister Budi Karya Sumadi said the port's operational trial had been performed this month, ahead of Sunday's first official day of service. 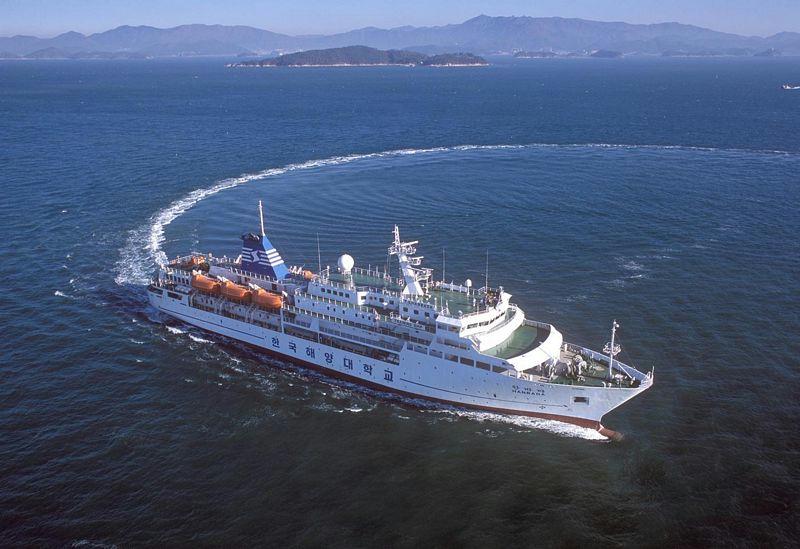