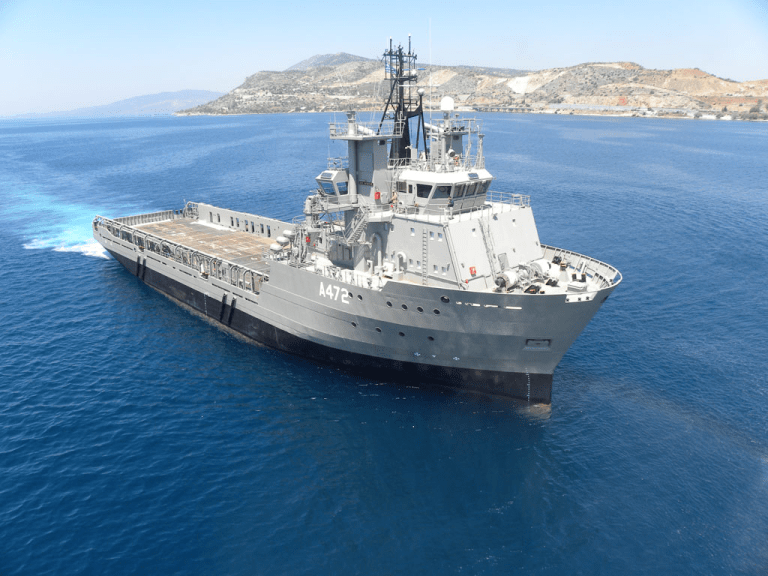 The Hellenic Navy commissioned its second General Support Ship, christened at Salamis naval base as HS Iraklis on 6 July.

The vessel is donated by the Aikaterini Laskaridis Foundation, a member of former president Panos Laskaridis' family, who purchased two oil rig support vessels in Norway to turn them into logistics vessels.

Many high-level officials attended the ceremony including the President, ex-Presidents, Head of the Greek Parliament and many senior Hellenic Navy officers.

Iraklis is a larger unit than its sister-ship Atlas which was joined last December by the Hellenic Fleet. HS Iraklis is 85 m long and 4,500 tons displaced.

In addition to the 2 main propulsion propellers it has two 9,600 horsepower propulsion motors, 2 main axle generators, 4 thrusters, (2 forward and 2 aft). Its top speed is 15 knots, and it has a wide carrying capacity on its open deck of over 2,600 tons and 4,000 tons in oil tanks. 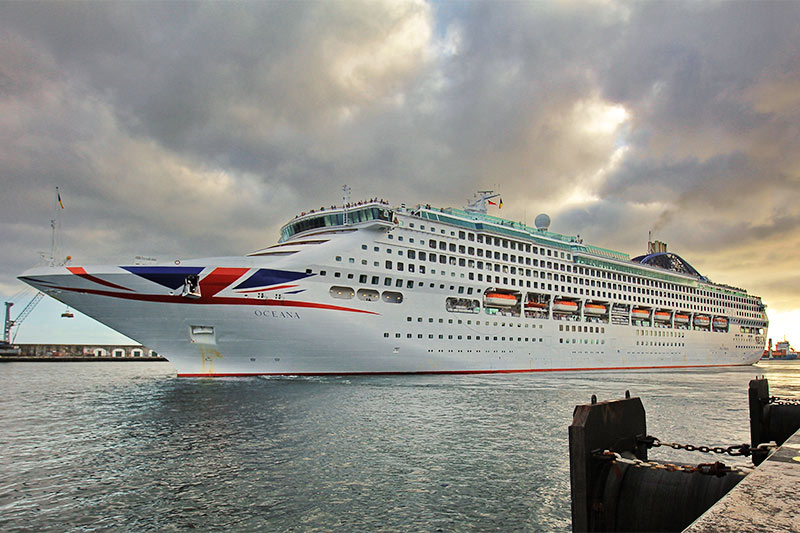 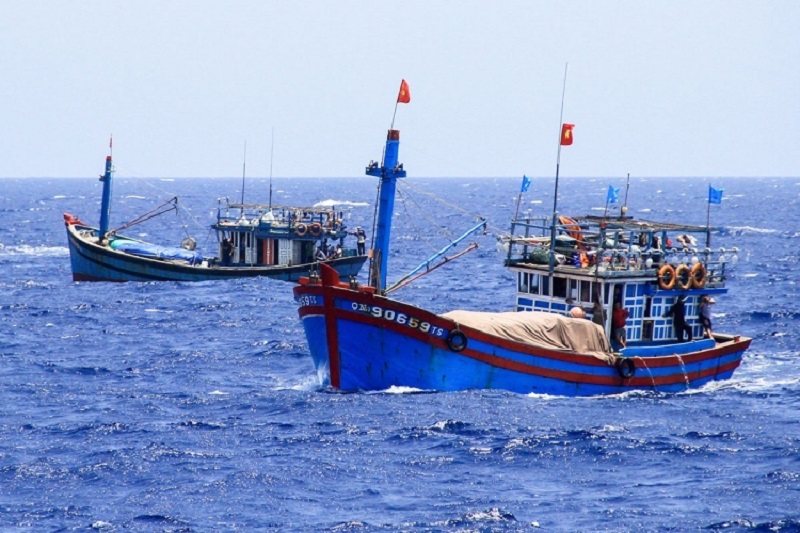