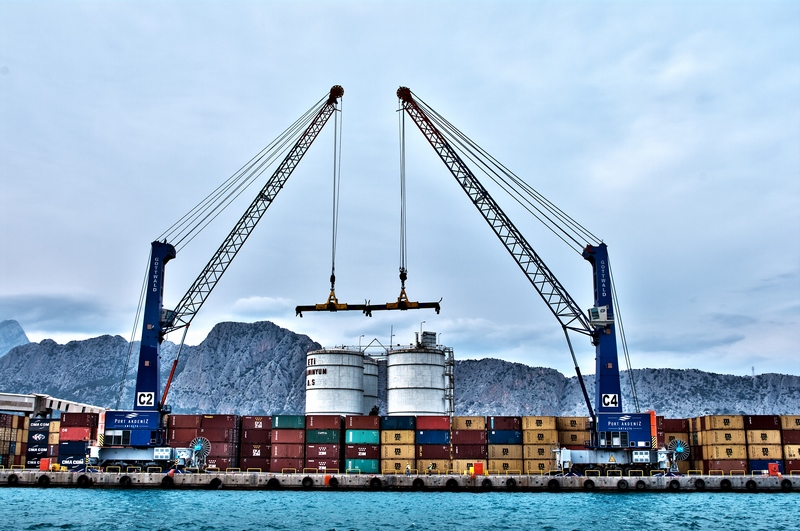 Global Ports Holding (GPH) has announced that it has entered into a conditional sale and purchase agreement after a period of exclusive negotiations to sell Ortadoğu Antalya Liman Işletmeleri (Port Akdeniz) to QTerminals W.L.L. (QTerminals), a Qatari commercial port operating company, for an enterprise value of $140 million.

Certain regulatory clearances and approvals from different Turkish governmental authorities remain subject to the transaction. An important element of the GPH refinancing plan for the $250 million Eurobond due in November 2021 will be the effective closing of the deal.

“This move is fully aligned with our strategy to become a pure play global cruise port operator and we will continue to pursue growth and innovation in the exciting cruise port market. The proceeds of the sale will eventually turn into ammunition for GPH to strengthen its financial position and to expand in a market where it has a competitive advantage and an unparalleled know how," Global Ports Holding’s CEO Emre Sayın stated.