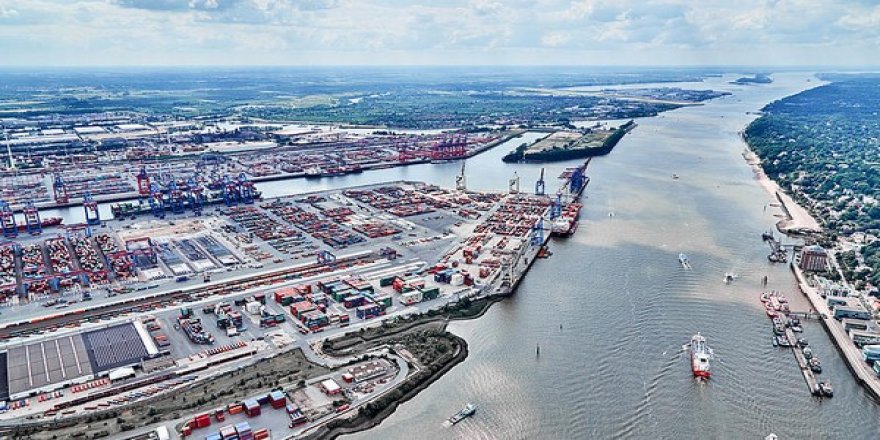 “The partial shutdown of the Chinese economy, resulting in blank sailings in shipping, led to lower cargo handling in Hamburg,” explained Axel Mattern, Joint CEO of Port of Hamburg Marketing.

Like for other ports around the world, during the quarter Hamburg suffered a major decrease in container handling. About 7 per cent of containers were down to just over 2 million TEUs in all.

The port handled 579,400 TEUs for China, which was a reduction of nearly 15 percent but, conversely, the number of containers for the United States rose to 146,100 TEUs by over 20 per cent.

This rise was primarily due to four new container services that began in early 2019 between Hamburg and the US.

Container amount from Hamburg to Singapore also grew to over 111,000 TEUs by 10 per cent. Hamburg recorded that the transhipment market, or container throughput between ocean-going and feeder vessels, declined by almost 11 per cent in particular.

Mattern says the Hamburg Port plans to see a continuation of void sailing and a decrease in total production. “From June, it is entirely possible that with a gradual pick-up in the economy in China and Europe, we shall be seeing an increase in sailings and rising volumes on port throughput and seaport-hinterland services,” said Mattern. 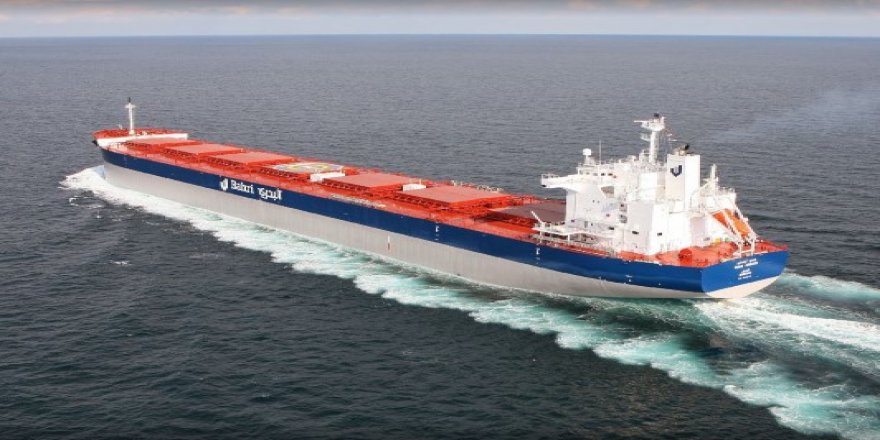 Hyundai hands over first of four new bulkers to Bahri 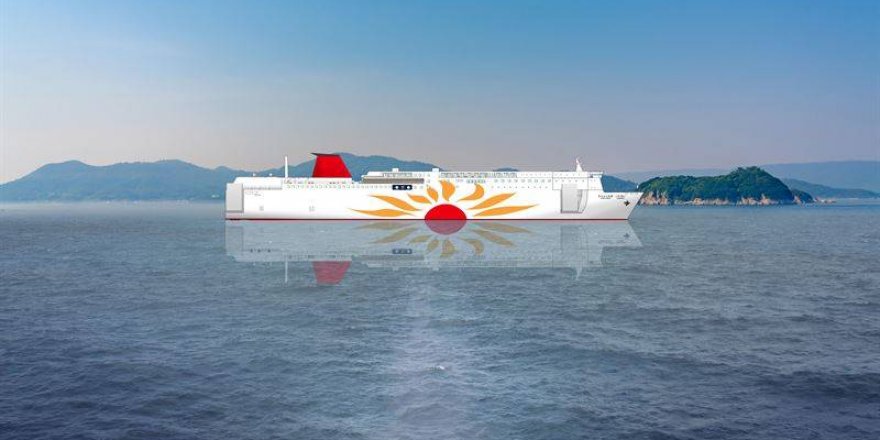