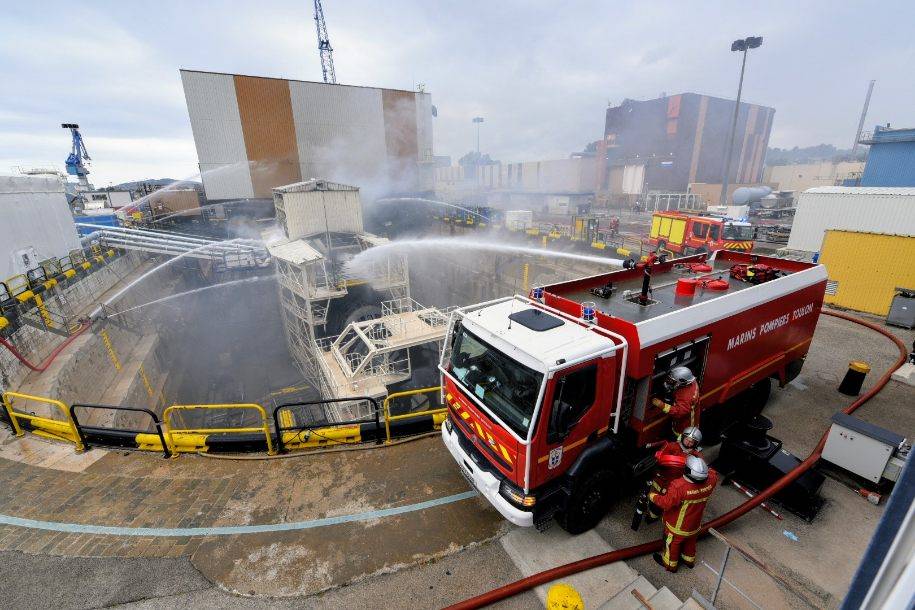 Fire broke out on board a nuclear submarine docked in Toulon's Mediterranean port, and was still raging but under control by afternoon, local officials said.

No one was injured and there were no radioactive materials or weapons on board the vessel, the Perle, which is for repairs in the dry dock, the prefecture said in a statement.

“The fire is under control. It will not spread, but it has not yet been put out,” a spokeswoman for the Mediterranean prefecture told Reuters.

The Prefecture also said there was no radioactive smoke coming from the Perle.

The prefecture said dozens of firefighters were on the scene, helped by specialist teams and a firefighting ship brought in from Marseille.

On its website, local newspaper Var-Matin reported that the fire broke out at 10:30 a.m..

A source from the Defense Ministry stated that Minister of Defense Florence Parly would go as soon as possible to Toulon.

Toulon is France's largest naval base and home to much of its fleet, including Charles de Gaulle, a nuclear-powered aircraft carrier, and nuclear submarines and other warships that support it on its missions. 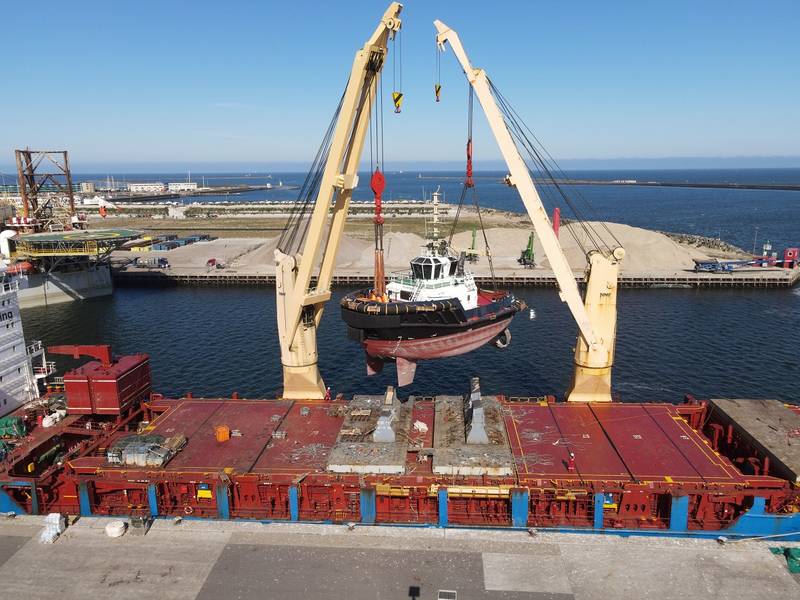 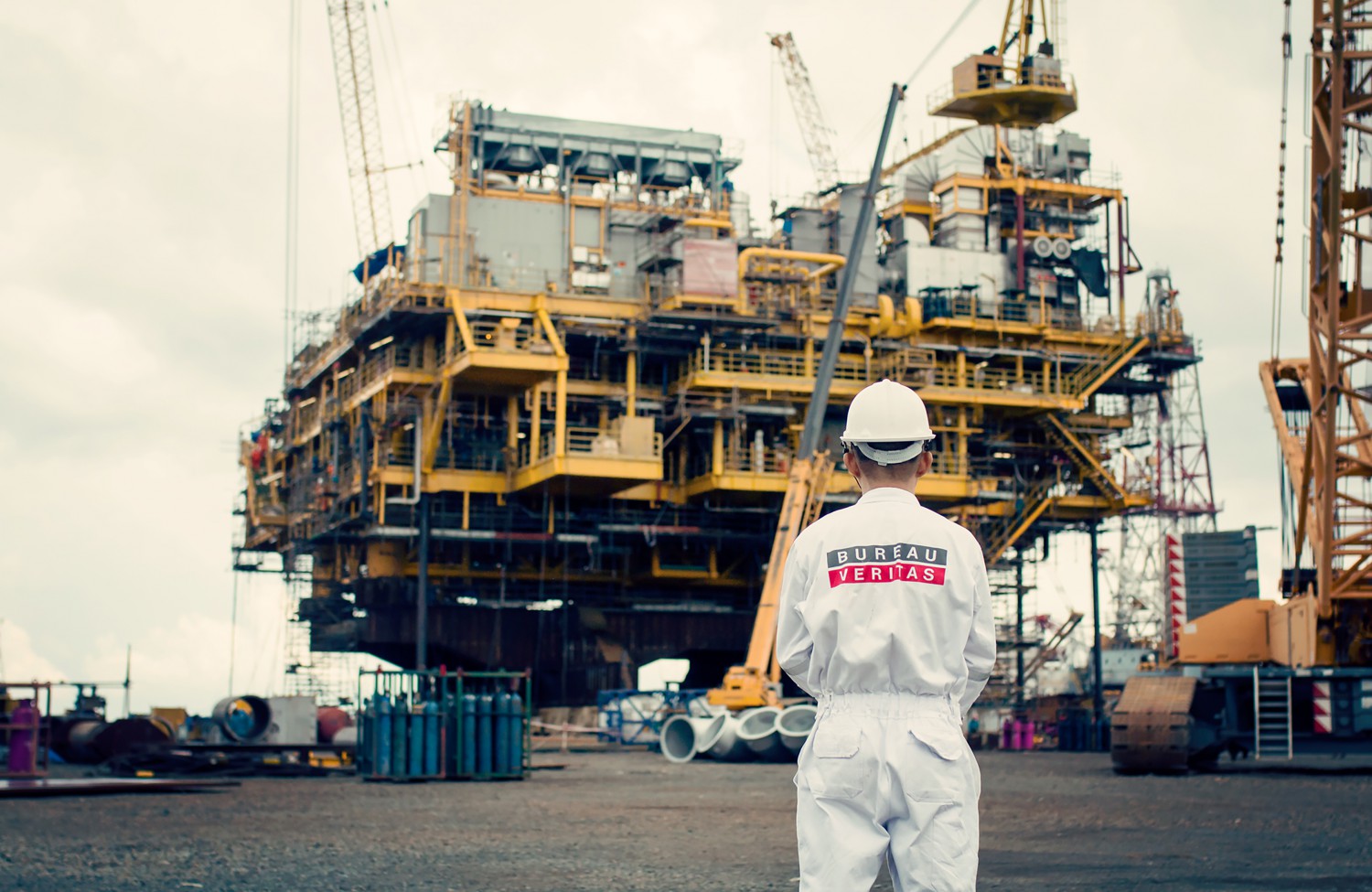