European Parliament to discuss Turkey’s impact in the Mediterranean

Members of European Parliament will discuss the rising tensions between Turkey and fellow European NATO allies over the latest diplomatic developments in Ankara in the eastern Mediterranean.

The plenary debate will focus on the recent maritime confrontations between the Turkish navy and French and Greek naval vessels – operating under NATO and EU mandates, respectively – during which Turkish forces prevented foreign officers from inspecting a Tanzania-flagged cargo vessel suspected of supplying arms to Libyan civil war factions.

Recent worries about Turkish hydrocarbon exploration in territory claimed by Greece and Cyprus have been compounded by the dispute, prompting EU sanctions to be imposed.

The clashes are the latest in a series of intense infighting among NATO leaders that led French President Emmanuel Macron to say the coalition is suffering a "brain death."

Relations are especially thorny between Athens and Ankara, with the Greek Foreign Ministry alleging regular border breaches and threatening military action in response.

Expect the EU to try to broker a resolution among the participating parties.

After a time of pointed tensions, diplomatic progress at today's meeting could help to reinforce long-term NATO relations, while a reversal could do the opposite. However, a rift could prove more likely in the event of further sanctions and "refusal" being held hostage by Greece and Cyprus, given the promised response from Turkey. 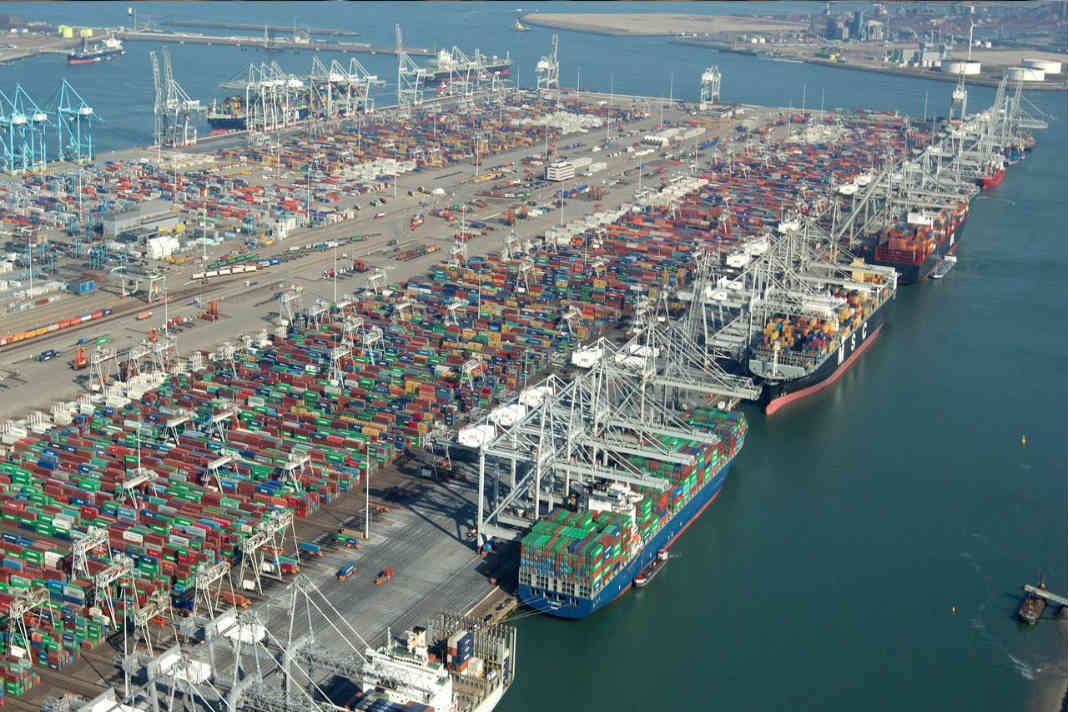