High Representative Mogherini chaired on Tuesday an informal meeting of EU Defence ministers in Bratislava, together with Peter Gajdoš, Minister of Defence of Slovakia.

EU ministers reached a general agreement to proceed in parallel on three main aspects in the next months. First on the implementation of the Global Strategy in the field of defence and security by using instruments already foreseen in the EU treaties. "It is about using all the space and the instruments we have in the treaties already foreseen", Mogherini said to the press. "We have some of them we are not using like the Battlegroups; we have some options in the treaties that we have not yet even started to reflect upon like Permanent Structured Cooperation. It is about using what is already in the existing treaties to the benefit of the security of the European citizens and also the benefit of our partners.", she stressed.

Secondly Mogherini and the ministers discussed with Commissioner Elżbieta Bieńkowska on the coordination with the European Commission on the European Defence Action Plan, especially in the field of industrial support related to Research and Technology.

Thirdly they discussed the strategic partnership with NATO through the implementation of the EU-NATO Joint Declaration signed last July in Warsaw. NATO Secretary General Jens Stoltenberg also joined part of the meeting with EU ministers to discuss the implementation of the EU-NATO Joint Declaration and EU missions and operations in the Mediterranean (Operation Sophia and EUBAM Libya). "A stronger European defence will make also NATO stronger", the HRVP said. 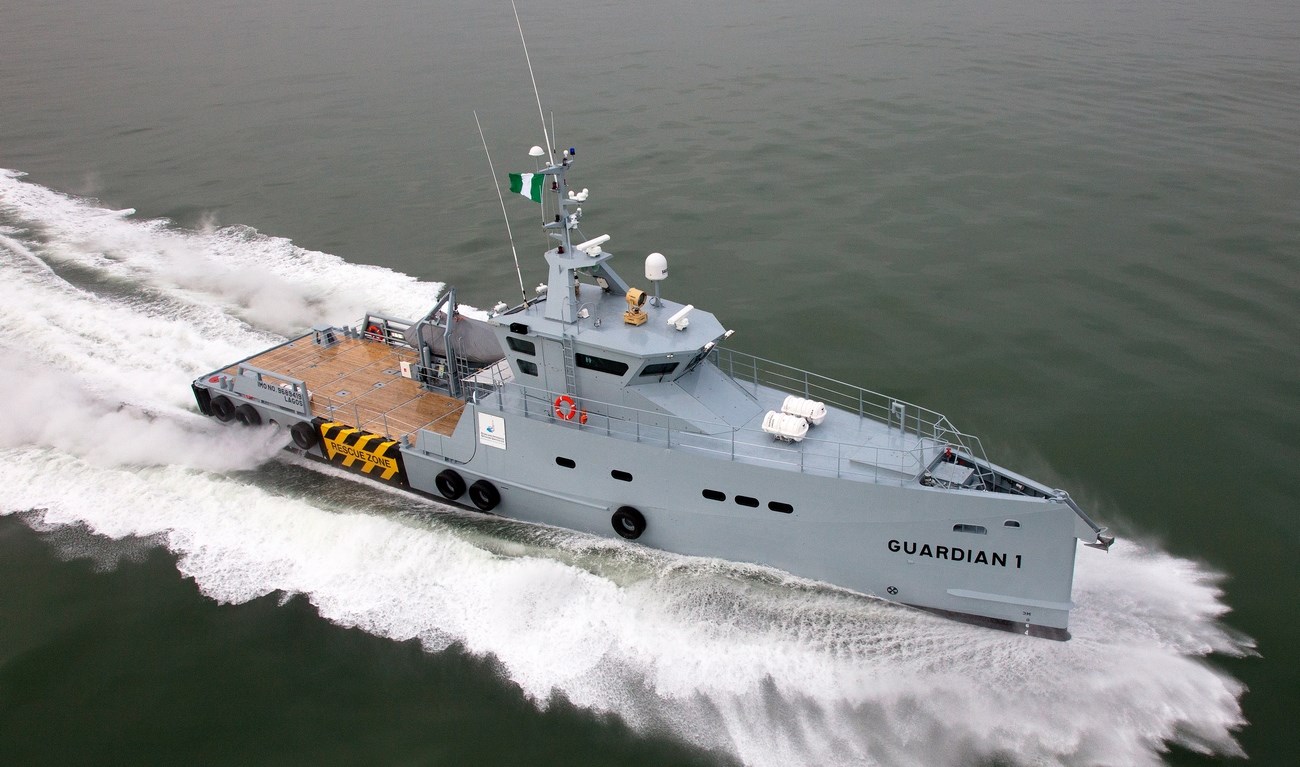 Representatives of Diaplous Maritime Services is proud to announce 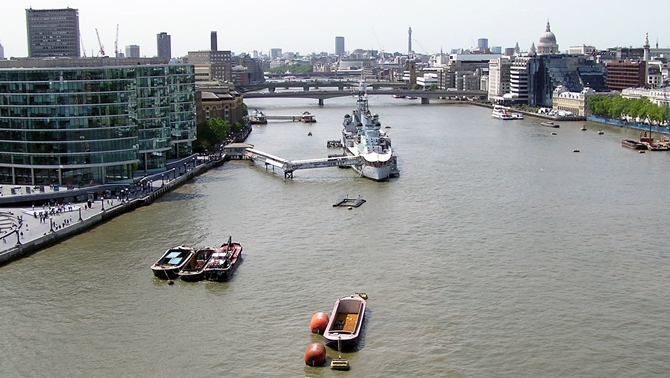