TCG Anadolu, built by Sedef Shipyard, was launched last year. TCG Anadolu was taken to the mobile dock prepared for port testing preparations after the completion of the main provocation and referral system integration.

The construction of the vessel that was floated last year is aimed to be completed within this year. Today has marked yet another milestone in the construction: “After completion of the propulsion system integration, TCG ANADOLU has been transferred to the Shipyard’s pier for preparation to the Harbour Acceptance Tests (HATs). 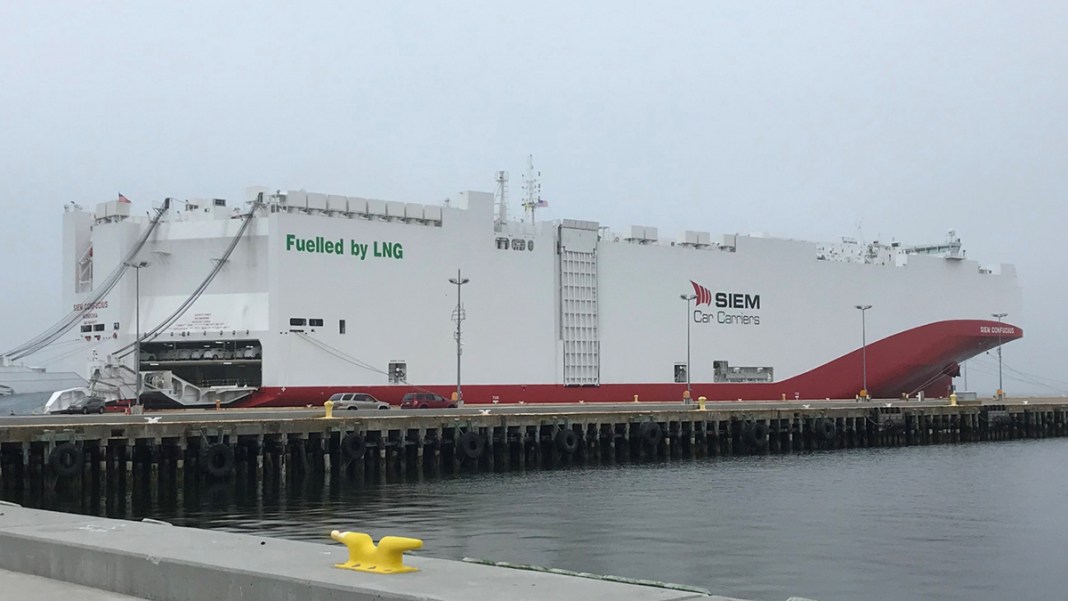 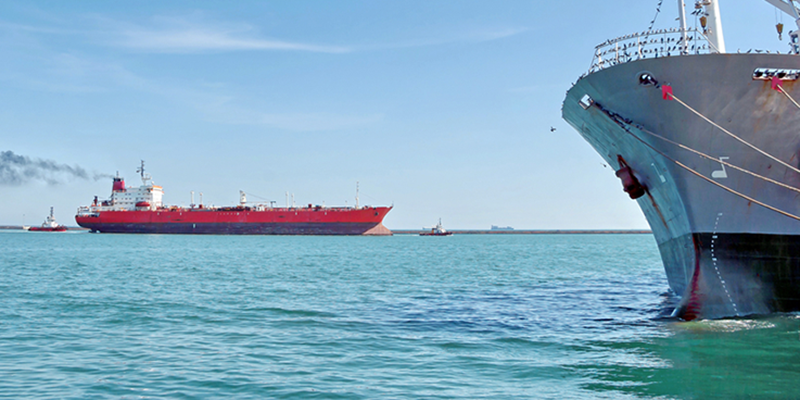 Panama Maritime Authority emphasizes its support for the rights of seafarers