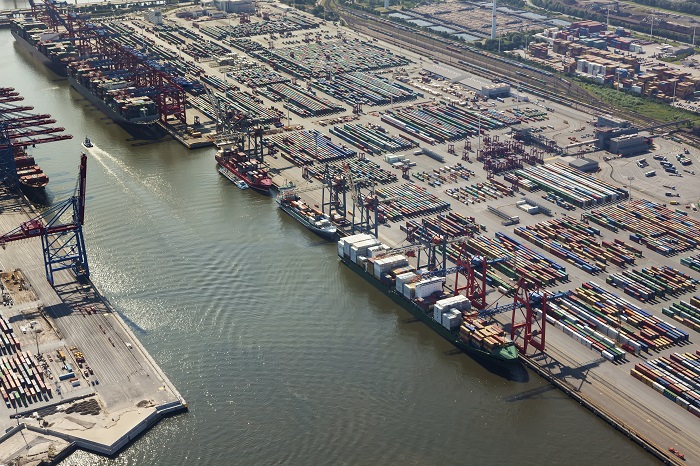 The largest port in Germany, the Port of Hamburg, witnessed the negative effects of the COVID-19 pandemic in the first half of this year.

In the first six months of 2020, sea-borne cargo shipped / discharged at its terminals amounted to just 61.2 million tonnes, a decrease of 12 % compared to 69.6 million tons recorded last year.

The two key elements of the performance have been struck, being far below the excellent figures of last year. Imports saw the highest decline in volume in the previous year. They were 16.3 per cent lower in the first six months at 33.7 million tonnes, slightly lower than exports totalling 27.5 million tonnes, with the decline being limited to a single figure of 6.1 per cent.

“We are naturally not pleased about this trend, but the drop in first-half throughput caused by the pandemic seriously affected all ports in Northern Europe,” Axel Mattern, Joint CEO, Port of Hamburg Marketing stated.

Despite challenges, the port continues to provide cargo handling and logistics facilities on a 24/7 basis. 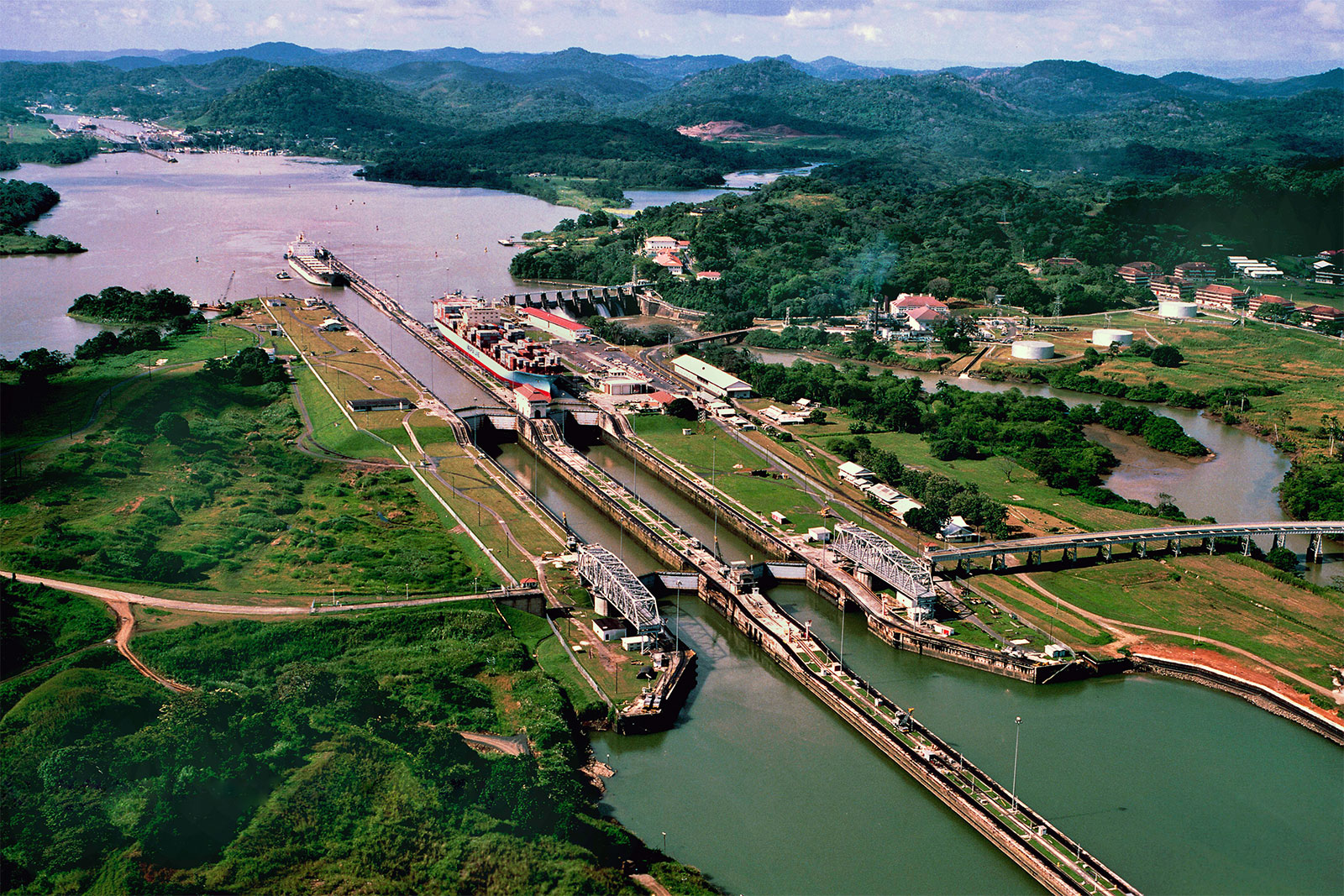 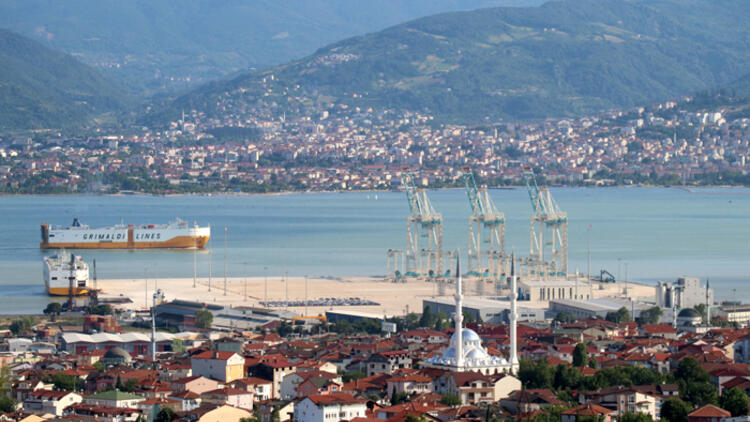